“Because Trump believes he is innocent, some advisers explained, he therefore does not think he is at any legal risk for a coverup. In his mind, they said, there is nothing to conceal.”

See, this is what bugs me. The “dumb” defense. We hear it constantly from various spokespeople for the White House, or from pundits on Fox News, that the Trump administration is new at everything and don’t know what they’re doing, or that they’re too disorganized to collude with Russians, or they try to phrase things to make them sound like the senior staff is sort of dumb…

You don’t have to be that bright to know not to mess around with intelligence from foreign agents during your presidential campaign. I feel like that’s a pretty common sense sort of thing that even the most wet-behind-the-ears political neophyte would know better than to do.

for your excellent use of emojis.

Trump just destroyed any plausible deniability he might have had about that meeting.

I think Trumps plan is to pardon anyone involved if there is actually anyone convicted of anything, including himself, so there isn’t any need to cover up or try to tell a lie that makes sense. It really won’t matter when it comes down to it.

I think he’s never been held to any consequences in his life ever, and thinks he can talk/cheat/bribe/sue his way out of any issues, like he always has. He also may, deep down in his heart, believe that “everyone else is doing it”, and not actually think that what he’s doing is wrong or any different than what anyone else would do. Not a legal defense, mind you, but from that position, some of his actions make a bit more sense.

I don’t think he’s going to be allowed to pardon himself. The wording is somewhat ambiguous, but no sitting president has ever issued a pardon for their self. And it doesn’t make sense that it would be allowed considering a he could go test his 5th Ave campaign claim and then pardon himself for the murder.

As one of my friends is fond of saying, god help that man if they ever get him under oath.

I thought this was a good round-up of opinion from 15 legal experts: 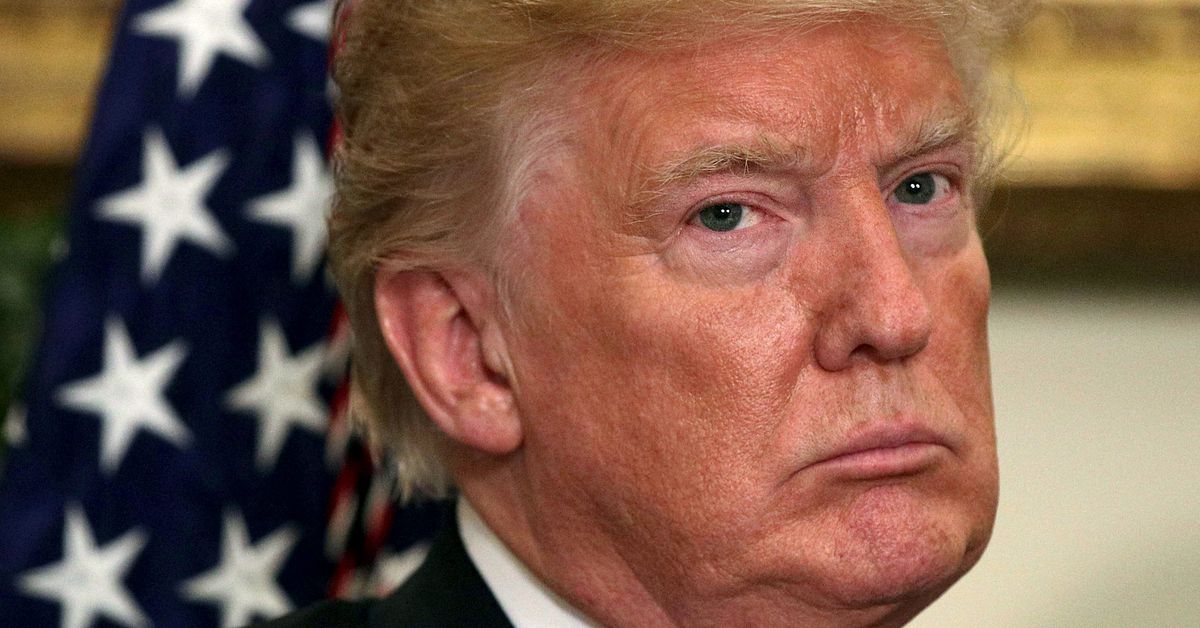 President Trump says he can pardon himself. We asked 15 experts if that's legal.

"The fact that we're even talking about it is a measure of how far we've fallen under Trump."

Because the act of a president pardoning himself is such a gray area, if Trump did do it, he’d definitely be impeached (a political process), and it’d be seen as an admission of guilt. But we’d certainly have a constitutional crisis, and it’d go all the way to the Supreme Court. SCOTUS would probably knock it down for this very reason

And it doesn’t make sense that it would be allowed considering a [sic] he could go test his 5th Ave campaign claim and then pardon himself for the murder.

Interestingly, because granting a pardon only applies to federal crimes, many people are turning their attention toward prosecution by NY Attorney General (e.g., for possible money laundering, racketeering, and crimes dealing with finances & real estate deals in general).

It gets even weirder though: pardoning himself could be interpreted as a conspiracy to obstruct justice! So if the pardon was part of a conspiracy or bribe, it’d be legally-binding, but the act would be criminal… 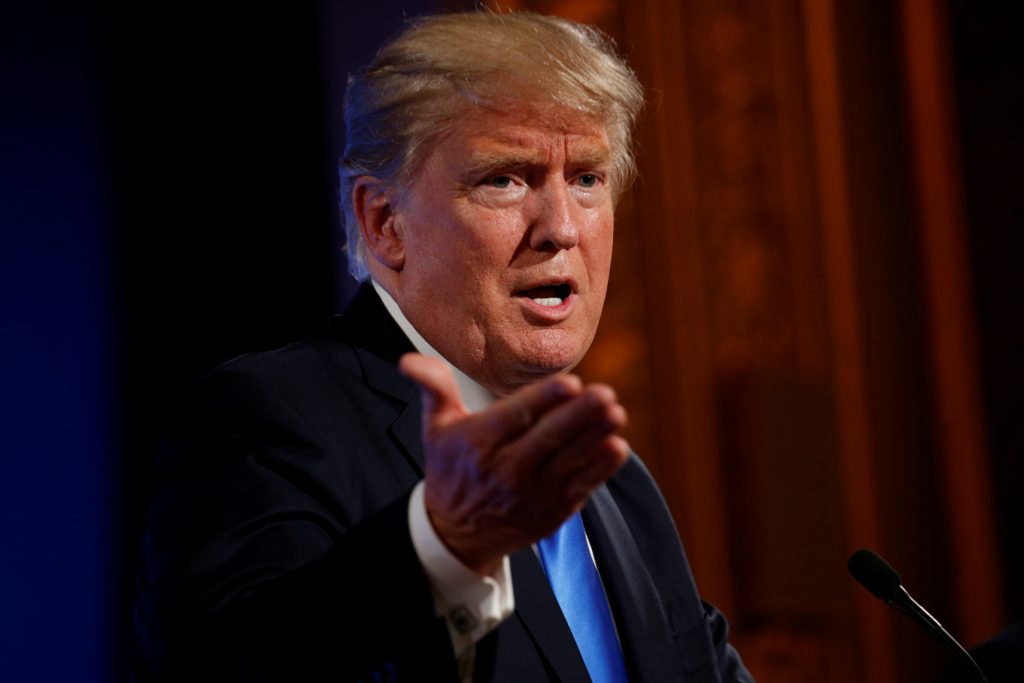 Can President Trump pardon himself?

An enterprising story from the Washington Post on Thursday suggested President Donald Trump is considering pre-emptively pardoning himself and his campaign aides, as special counsel Bob Mueller’s investigation into possible collusion and obstruction...

This is super useful! Thanks for compiling this.

Every time I think I can’t get more sickened by ppl swallowing, either thru some sort of misguided but sort of “genuine” ignorance (like their lack of education on how to verify news) or willful pursuit of self interest and power…well, tequila is medicinal, right?

if this is what the press has, just imagine what mueller has…

Trump has the “best brain”

when it comes to a master plan for Making America Great Again (or as “like, a smart person” who touts amazing deals

), but then he’s totally incompetent when he’s liable or has to take responsibility.

This transcript was published by Politico today about a WSJ interview with Trump in the Oval Office that occurred one week ago (July 25). WSJ’s deputy editor-in-chief warned staff about leaking the transcript (WSJ only published excerpts of it).

So even two full weeks after he dictated Don Jr’s misleading denial of having met with the Russians about the campaign, Trump is still blatantly lying about the meeting’s existence (“We never dealt with Russia.”) 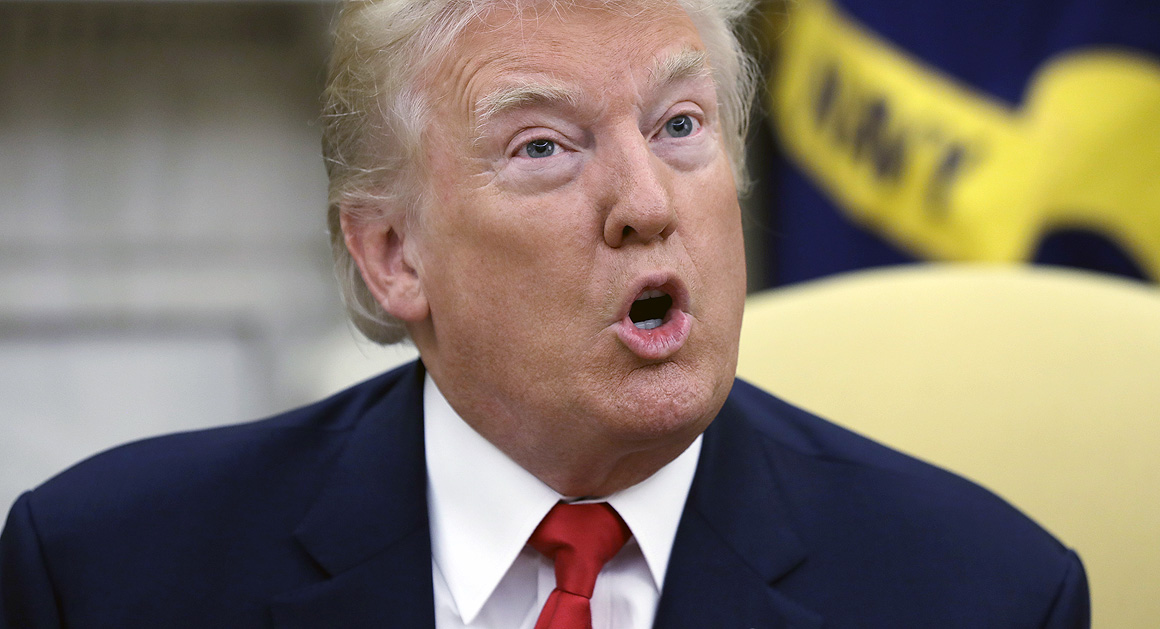 The president sat down with the Journal's editor-in-chief Gerard Baker in the Oval Office on July 25.