Trump, Moscow, and the Election

This is an interesting, long-running storyline:

1/ Trump has long wanted to build a Trump Tower in Moscow. 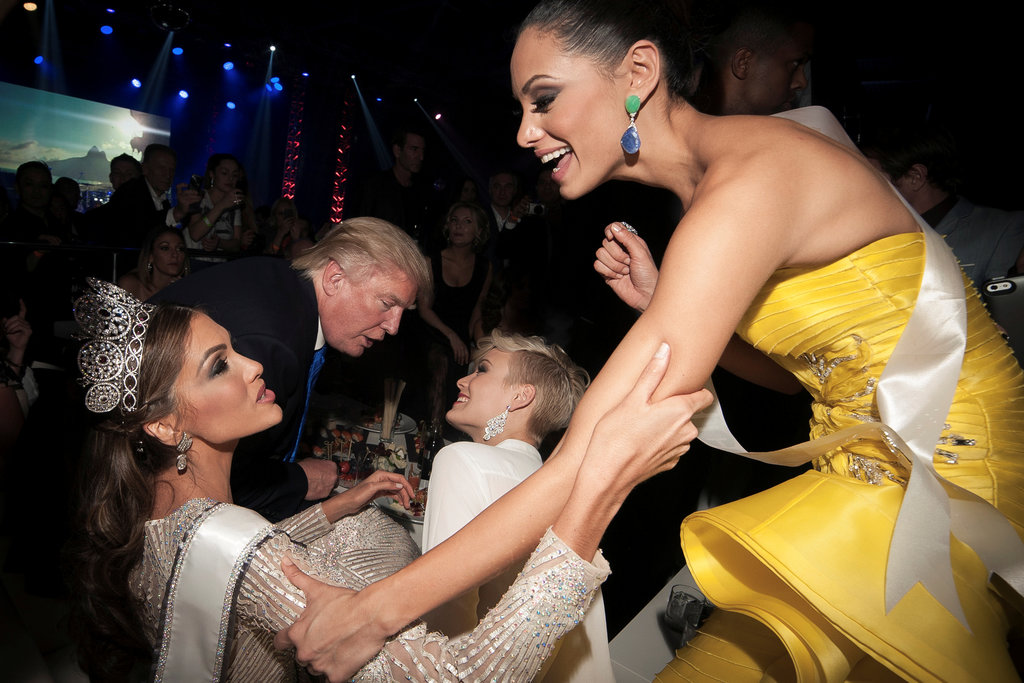 For Trump, Three Decades of Chasing Deals in Russia

Donald J. Trump, and eventually his children, repeatedly sought business in Russia as far back as 1987, in a variety of ventures. But none got off the ground.

2/ While Trump was running for president in late 2015 and early 2016, his company was pursuing a plan to develop a massive Trump Tower in Moscow. Trump’s business sought deal on a Trump Tower in Moscow while he ran for...

The deal fell apart in January 2016 on the eve of the presidential primaries.

3/ A business associate of Trump promised in 2015 to engineer a real estate deal with the aid of Putin, that he said would help Trump win the presidency. 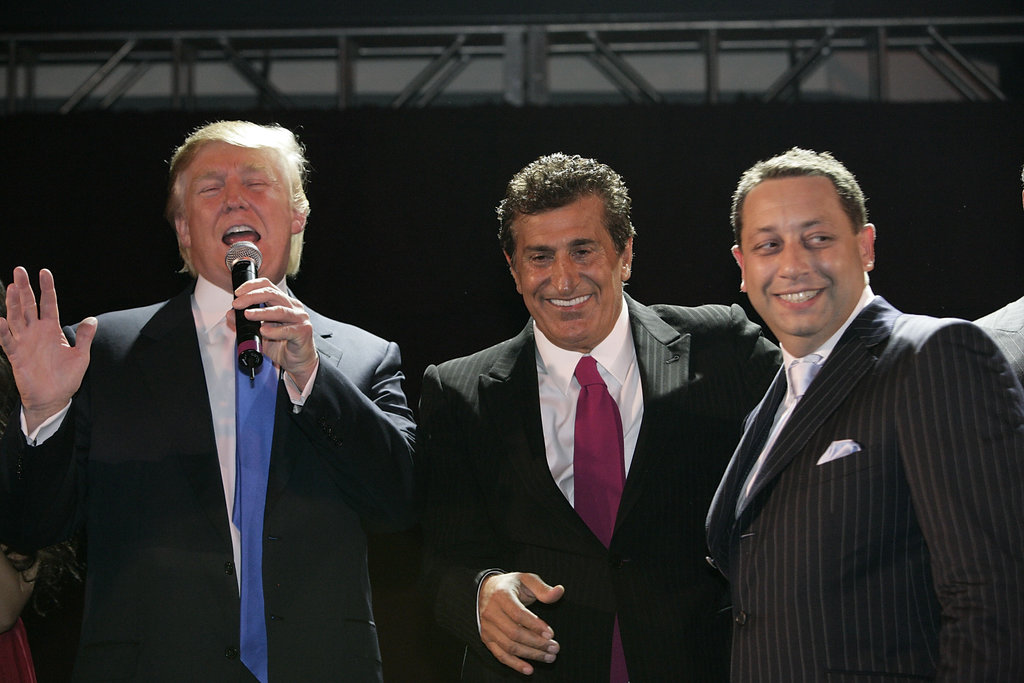 Emails show that Felix Sater promised to get Vladimir Putin’s support for a Trump Tower in Moscow. “Our boy can become president,” he wrote. Great article from 3 weeks ago summarizing Felix Sater’s background, when he integrated with the Trump Organization, and his relationship to Trump: 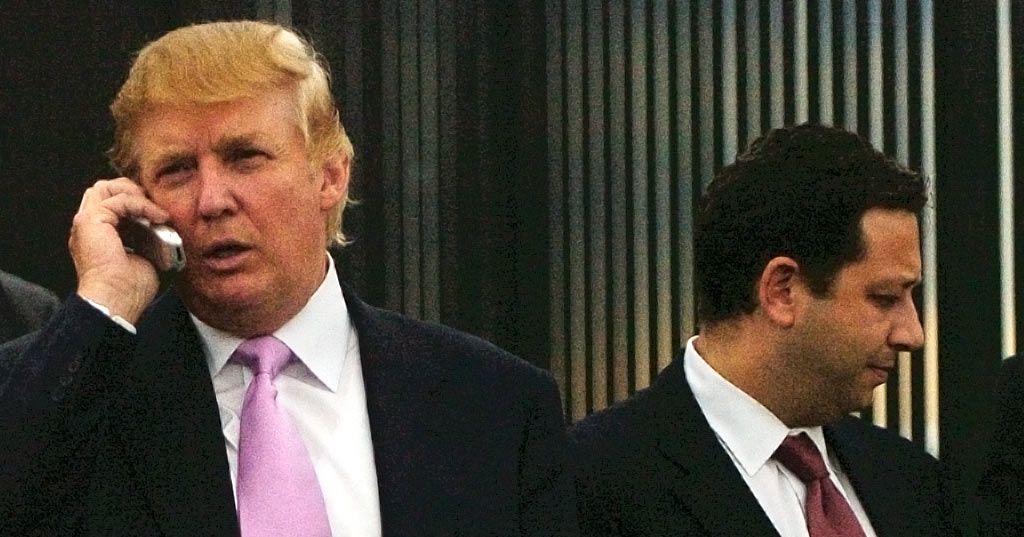 Felix Sater has cut deals with the FBI, Russian oligarchs, and Donald Trump. He’s also quite a talker.