A new thing we’re going to try on WTFJHT. Every couple of days I’ll ask for your vexing unanswered questions via the newsletter. I’ll compile your top questions for the start of a focused, productive discussion.

Let’s see what we can learn together by working together.

ps – let me know what you think about this experiment…

1/ Where is Avenatti getting his information? Is it from a credible source? –Debbie B.

What information have you seen that could help answer these questions for the WTFam? Reply below with links, tweets, and videos.

Other questions you have:

Here’s what I know so far about Avenatti’s information and Cohen’s suspicious-activity reports:

Last week, several news outlets obtained financial records showing that Michael Cohen, President Trump’s personal attorney, had used a shell company to receive payments from various firms with business before the Trump Administration. In the days since, there has been much speculation about who leaked the confidential documents, and the Treasury Department’s inspector general has launched a probe to find the source. That source, a law-enforcement official, is speaking publicly for the first time, to The New Yorker, to explain the motivation: the official had grown alarmed after being unable to find two important reports on Cohen’s financial activity in a government database. The official, worried that the information was being withheld from law enforcement, released the remaining documents.

The payments to Cohen that have emerged in the past week come primarily from a single document, a “suspicious-activity report” filed by First Republic Bank, where Cohen’s shell company, Essential Consultants, L.L.C., maintained an account. The document detailed sums in the hundreds of thousands of dollars paid to Cohen by the pharmaceutical company Novartis, the telecommunications giant A.T. & T., and an investment firm with ties to the Russian oligarch Viktor Vekselberg.

Michael Avenatti, an attorney representing Clifford, who has released summaries of Cohen’s transactions on social media, said, “The Treasury Department should release all of the sars immediately to the American public.”

A law-enforcement official released the documents after finding that additional suspicious transactions did not appear in a government database.

The identity of the law enforcement official who supplied details of Michael Cohen’s banking activities to media-savvy lawyer Michael Avenatti probably won’t remain secret for long, according to people who work in the field.

Anyone who gains access to the government’s Financial Crimes Enforcement Network database of bank-generated suspicious activity reports, known as SARs, leaves an audit trail, they explained. So whoever searched for FinCEN reports filed against personal or business accounts associated with Cohen, President Donald Trump’s longtime personal lawyer, left a digital record that is almost certainly under review.

Records pertaining to the financial activities of President Trump’s lawyer Michael Cohen are not missing from a government database; rather Treasury Department officials have taken the highly unusual step of restricting access to them even from certain law enforcement agencies, according to three sources familiar with the matter. 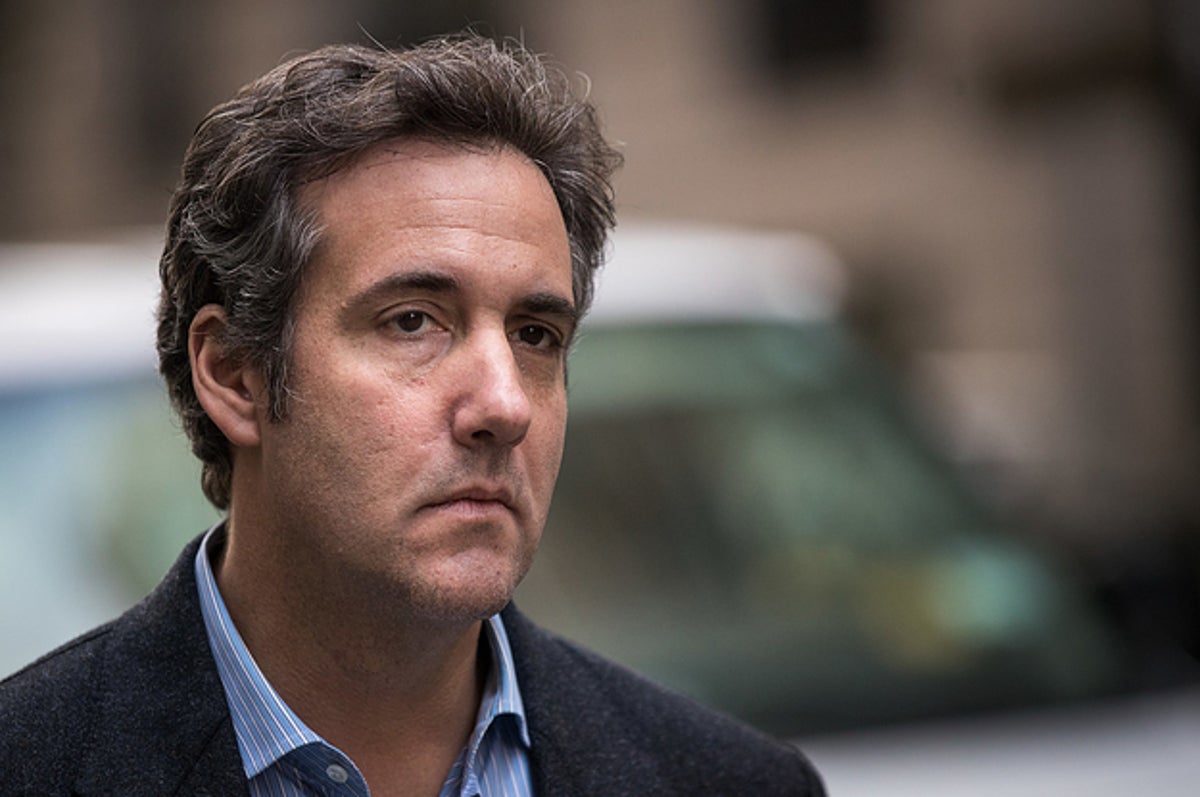 Absolutely could NOT love this site more. GREATLY appreciative for the hard work you continue to do despite any grumblers and punctuation police.

I’m really hoping Mueller has them and asked treasury to pull them for the benefit of the investigation but I fear Munchkin (purposefully mispelled) did it to protect the orange oligarch.

Brady just posted what I want to know - was it Mnuchin or was it a Mueller request? Also - what kind of protection will be available for the concerned law enforcement official who released the info?

Here’s another questions that has been vexing me, at least: I know efforts continue to push Congress to protect the Mueller investigation, but what happens if Trump fires Mueller and/or Rosenstein before Congress acts. I assume that if this were to happen, we’d have a constitutional crisis on our hands, but could Congress retroactively do anything to reinstate the investigation, if Trump did in fact proceed with his oft-threatened firings?

Love the daily briefings – WTFJHT is a treasure, Matt. Don’t change a thing! And it’s really heartening to be reminded each day that the rest of the WTF community is out there reading, listening, and taking actions to improve matters in these all-too-troubled times.

It makes sense to me that the Treasury Dept has restricted Cohen’s other two SAR’s, as they would undoubtedly be critical to Mueller’s investigation. I would assume that Mueller would be given access to them, if he has not already gotten them. So, not a bad thing…

I would like to know how we, as citizens, can get Citizens United repealed.

I would like to know how we, as citizens, can get Citizens United repealed.

First, get Republicans out of power! They’ve sold what was left of their souls for big dark money interests, and they are as corrupt as corrupt can be. Right now, it feels as if we’ll never see the light at the end of this freaking nightmare, doesn’t it?

Re: whether Mueller can indict–experts disagree Here are links to a few articles/opeds in which folks involved in the Clinton and Nixon impeachment proceedings and other executive scandales (including some governors) disagree with each other: Opinion | The president can be indicted — just not by Mueller

No one is above the law. But is there anyone with the authority to prosecute the president? Analysis | Can Donald Trump be indicted while serving as president?

Two lines of legal reasoning say he can't. They're both wrong. 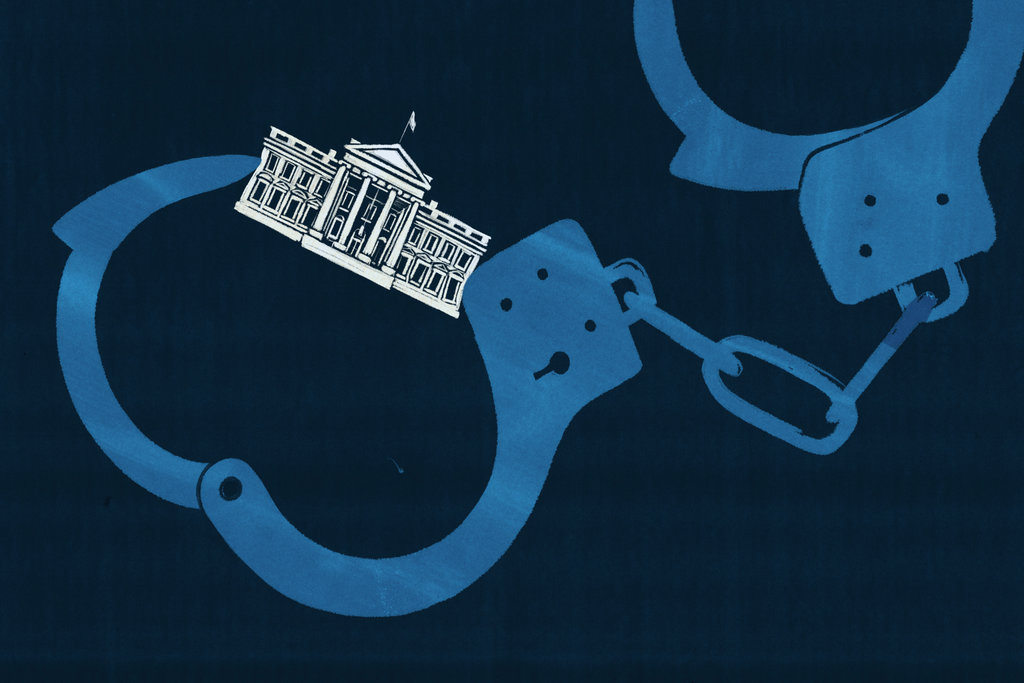 Opinion | Yes, You Can Indict the President

A trial might have to wait, but a formal accusation at least takes care of statutes of limitations.