Since its premiere at the Sundance Film Festival in January, I’ve been eagerly awaiting the new documentary Knock Down the House, which takes us behind the scenes of the 2018 primary campaigns of Amy Vilela, Cori Bush, Paula Jean Swearengin, and Alexandria Ocasio-Cortez.

The film is finally streaming on Netflix and I can’t recommend it highly enough. This quote from i-D sums up my thoughts exactly:

“Knock Down the House is brilliant precisely because it does not focus on winning and losing. What it offers instead is a portrait of four normal women, two of them women of colour, campaigning for the things they believe in.”

When these women looked around at their communities and the people representing them, they asked themselves, “why can’t there be somebody better, and why can’t that somebody be me?” These women are a testament to fighting the good fight no matter the outcome. 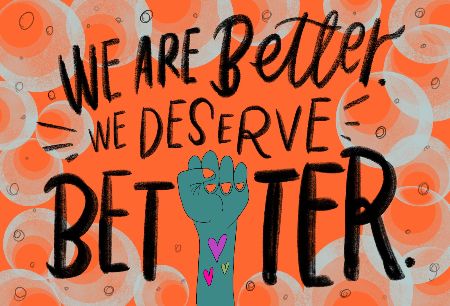 1. Federal courts ruled that Michigan and Ohio congressional maps were gerrymandered to benefit Republicans and must be redrawn for the 2020 election.

2. With help from the Transgender Allies Group, Nevada became the 10th state to offer a gender neutral option on driver licenses.

3. An emoluments lawsuit can proceed after a federal judge rejected Trump’s request to have it thrown out.

4. While their system is far from perfect, Instagram and Facebook are taking steps to remove people who promote anti-Semitic or white nationalist views.

5. The Supreme Court in Kansas confirmed that women have the right to an abortion, which not only blocks a ban on second-trimester abortions but also protects this right, even if Roe vs. Wade were to be overturned.

6. And a federal judge in Washington State blocked a Trump administration rule that would have slashed funding to health care providers that offer abortions or abortion referrals.

7. A federal judge ordered that, in the next six months, Trump administration officials must track down the children separated from their parents at our southern border.

8. Los Angeles is launching their own Green New Deal aimed at making the city carbon-neutral by 2050.

9. During the month of April, for the first time ever, usage of renewable energy surpassed coal powered energy.

10. Maine became the first state to ban styrofoam and the latest state to changeColumbus Day to Indigenous Peoples’ Day.

11. In New York, ICE will no longer be able to arrest immigrants inside courthouses without a warrant.

12. With help from RAICES, 10 transgender women who traveled with the caravan to escape violence in their home countries have won their asylum cases. This video of their reaction to finding out is a must see.

And on the international front:

13. Following weeks of protests by thousands of people with the Extinction Rebellion and Momentum, the UK became the first country in the world to declareclimate change an environmental emergency.

14. Following international backlash, Brunei announced they will not impose the death penalty for gay sex.

15. In Ecuador, the indigenous Waorani tribe won a court case that will require the government to consult with them before offering their land for oil exploration.

16. After years of pressure by the Institute for In Vitro Sciences (IIVS), China will no longer require animal testing on cosmetic products.

After the last bookstore in the Bronx closed back in 2016, resident Noëlle Santos set out to open her own bookstore in the borough. I was happy to learn that on April 27th—National Independent Bookstore Day—Lit Bar opened to the public.

I’ve also been checking out this database that tracks stories about effective and promising responses to our social problems, and reading this post “about getting through this s**tshow without perpetuating or tolerating bad behavior and keeping some tiny spark of hope alive.” 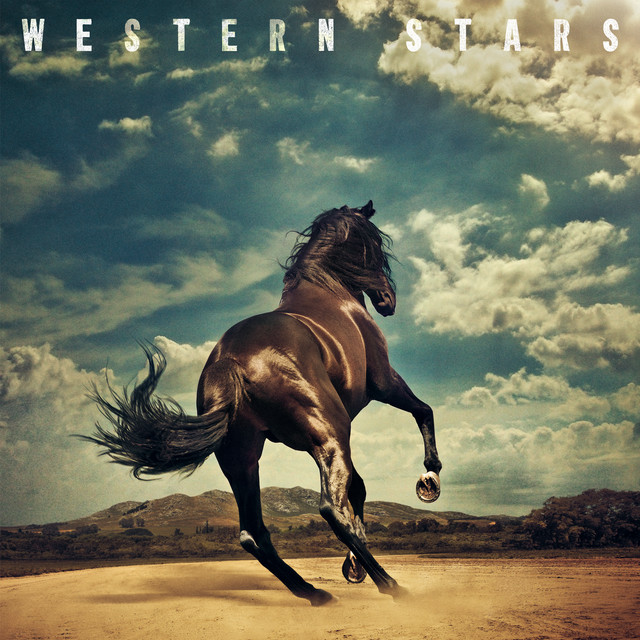 Hello Sunshine, a song by Bruce Springsteen on Spotify

Originally published on April 22, 2019 at celebratesmallvictories.com. Republished with permission.

This is so great!!! Thank you Matt and Allison for Small Victories!

Love the HELLO WIND animation… and love Small Victories. We watched Knock Down the House, and I agree… it’s brilliant and it doesn’t focus on just winning or losing… inspirational!

Thank you SO MUCH for this column.
Many of these victories you speak of are actually huge to me.

Thanks so much…we need some good news, so this is very welcome indeed.