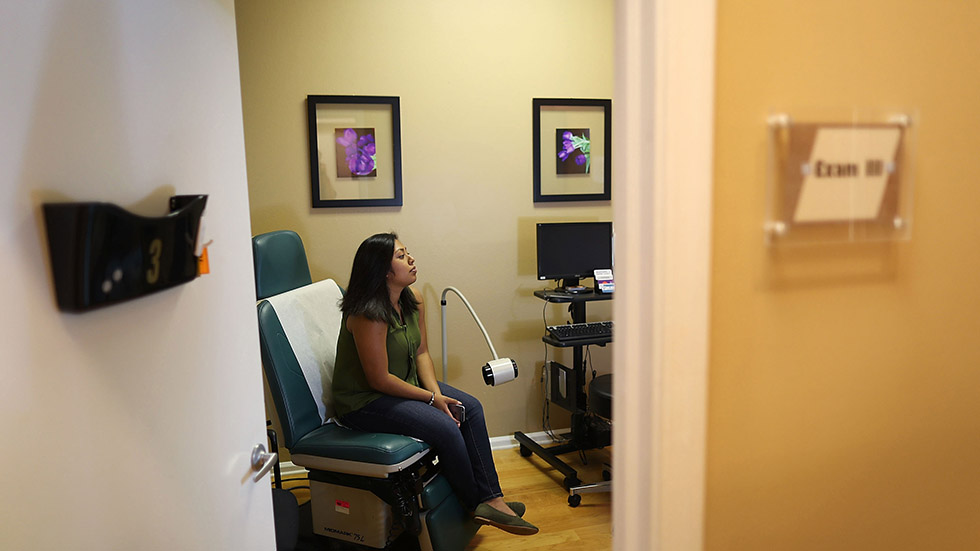 The Trump administration is running months behind in supplying basic information on how organizations that provide birth control and other reproductive health services to low-income women and families can apply for federal family planning grants,...

The piece of an ear I can spare to keep to the ground for this issue has heard that family planning groups are more than nervous, they’re getting very angry. The most pressing concern at this point is that they will lose employees due to lack of funding, but beyond that, this administration may well cripple family planning providers. Protests/activism are increasing.

If I start on this issue, I won’t stop.

You nailed it right there. It’s hard for me to understand how so many people can be so ignorant & mean-spirited about something like this. Those for whom this is a religious issue don’t understand they’re being played by the GOP, or they don’t care: so much for any moral high ground.

There’s nothing hard to understand about too many people for the space & resources available on a finite planet.
And there’s nothing moral or “Christian” about the killing & misery of wars that result when there’s not enough to go around. The GOP wants to increase the population but they don’t care to feed them or give them medical care…they just want the maximum number of consumers for the bottom-line of corporations, and they want the most competition for low-paying jobs they can get…and of course, plenty of desperate volunteers to fight their damn bloody wars.

Glad to be of help-

Like I said, if I get going I won’t stop. You’ve skipped to page 3 of my usual diatribe on this issue, so all I can say is: Uhuh!

Those for whom this is a religious issue don’t understand they’re being played by the GOP, or they don’t care: so much for any moral high ground.

That’s a tad more personal than the televangelists I guess…can’t say I’m impressed though.