What The Fuck Happened Over The Weekend?

Yes, what kinds of remarks are we going to hear.
Blame the protesters, right?

After tonight’s violence, there will be immense pressure for the president to address the nation https://t.co/4Uwa8LMo5Q

His schedule is completely BLANK on Sunday.

Ok…so some are being targetted according to this. Ali got shot by unprovoked National Guard.

I’m hit in the leg by a rubber bullet but am fine. State Police supported by National guard fired unprovoked into an entirely peaceful rally 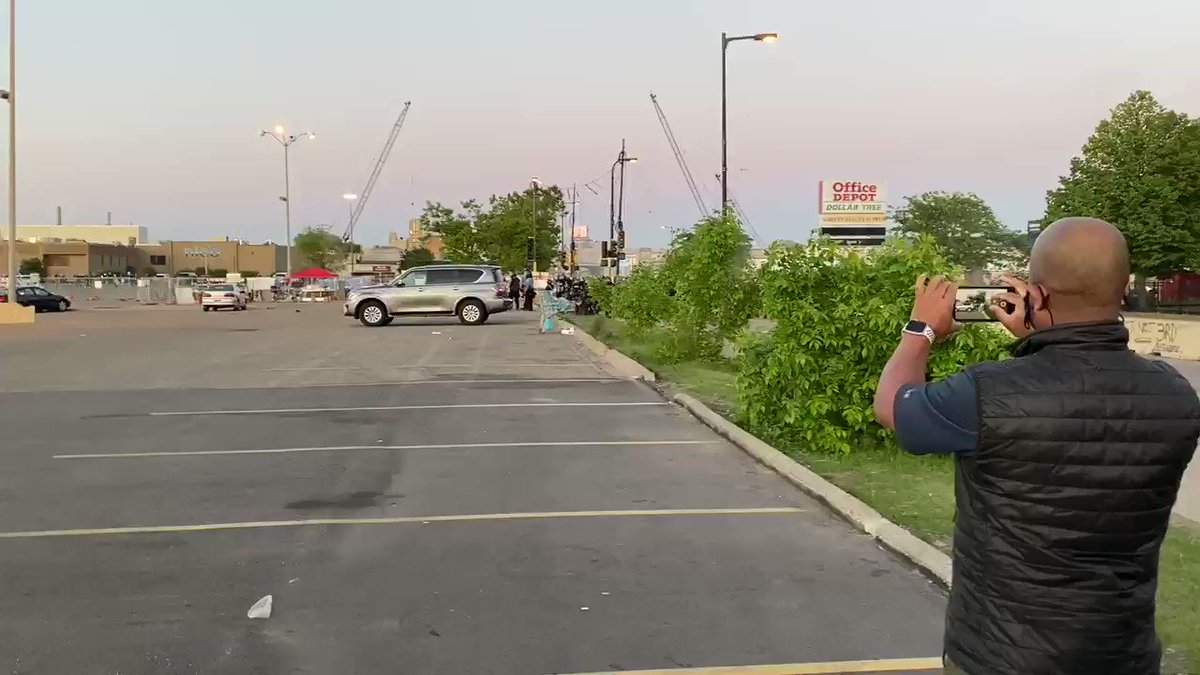 This is the moment Minneapolis Police fired on our CBS News crew with rubber bullets. As you can see, no protesters anywhere near us- we all were wearing credentials and had cameras out. Our sound engineer was hit in the arm. #cbsnews https://t.co/UAy7HYhGnL
Pet_Proletariat 2020-05-31 02:32:41 UTC #588 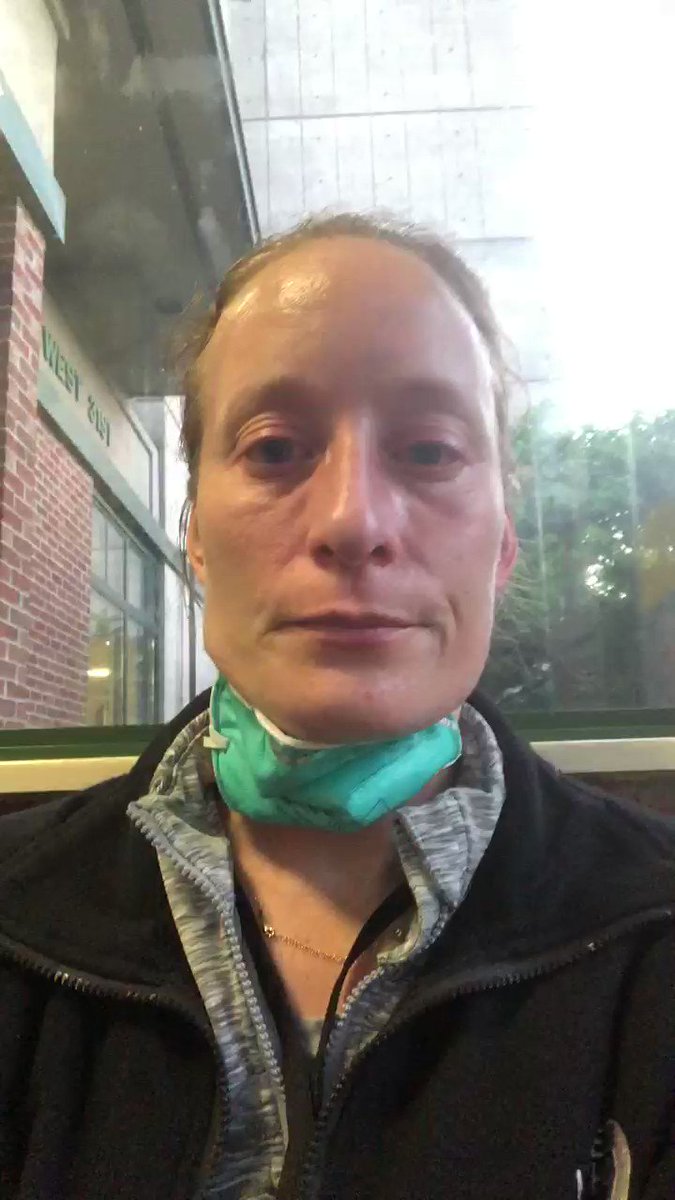 This is assault, cop pulls down his PPE mask to pepper spray him point blank. His hands were in the air. 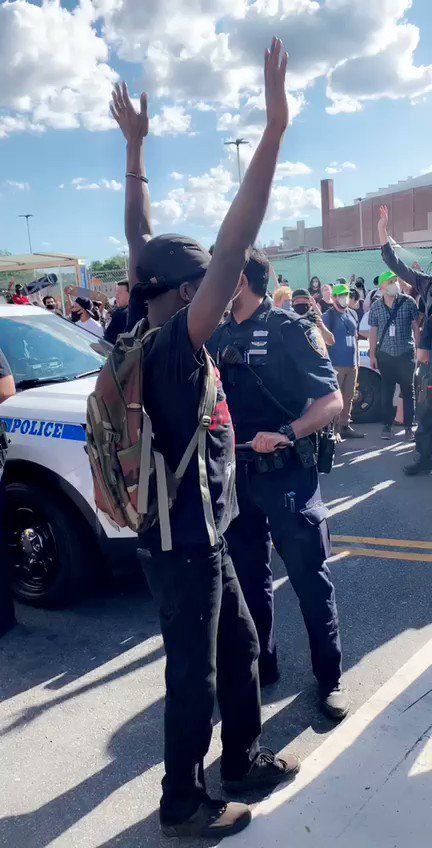 I am heartbroken and disgusted to see one of my family members a young black man w/his hands up peacefully protesting and an NYPD officer pulls down his mask and pepper sprays him. @NYCSpeakerCoJo @BPEricAdams @FarahNLouis @JumaaneWilliams @NewYorkStateAG @NYPDShea cc: @EOsyd https://t.co/tGK5XWS0bt
dragonfly9 2020-05-31 11:10:10 UTC #590

Some quotes which ring true.

They’re moving faster to stop an uprising than they did to stop a plague now ain’t that some shit. 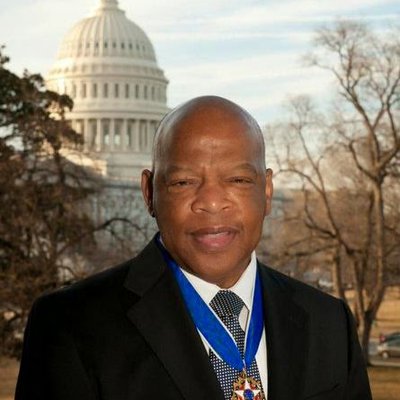 I know your pain, your rage, your sense of despair and hopelessness. Justice has, indeed, been denied for far too long. Rioting, looting, and burning is not the way. Organize. Demonstrate. Sit-in. Stand-up. Vote. Be constructive, not destructive. https://t.co/YbB14dgzr9 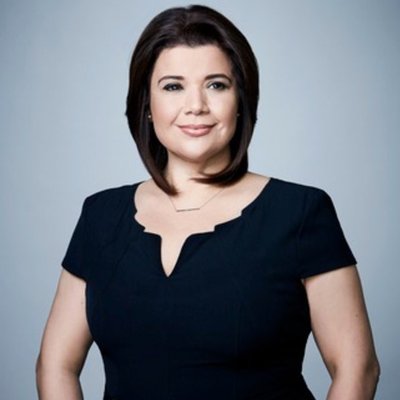 My heart hurts for our broken country.💔

The Racist in Chief is inciting a race war while the Republicans remain silent. 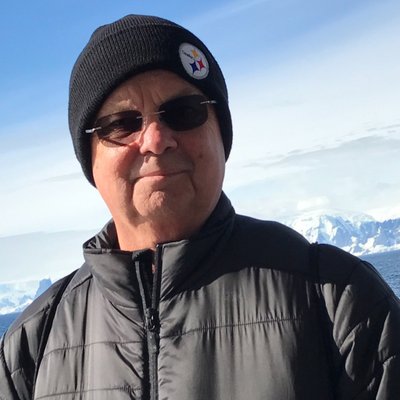 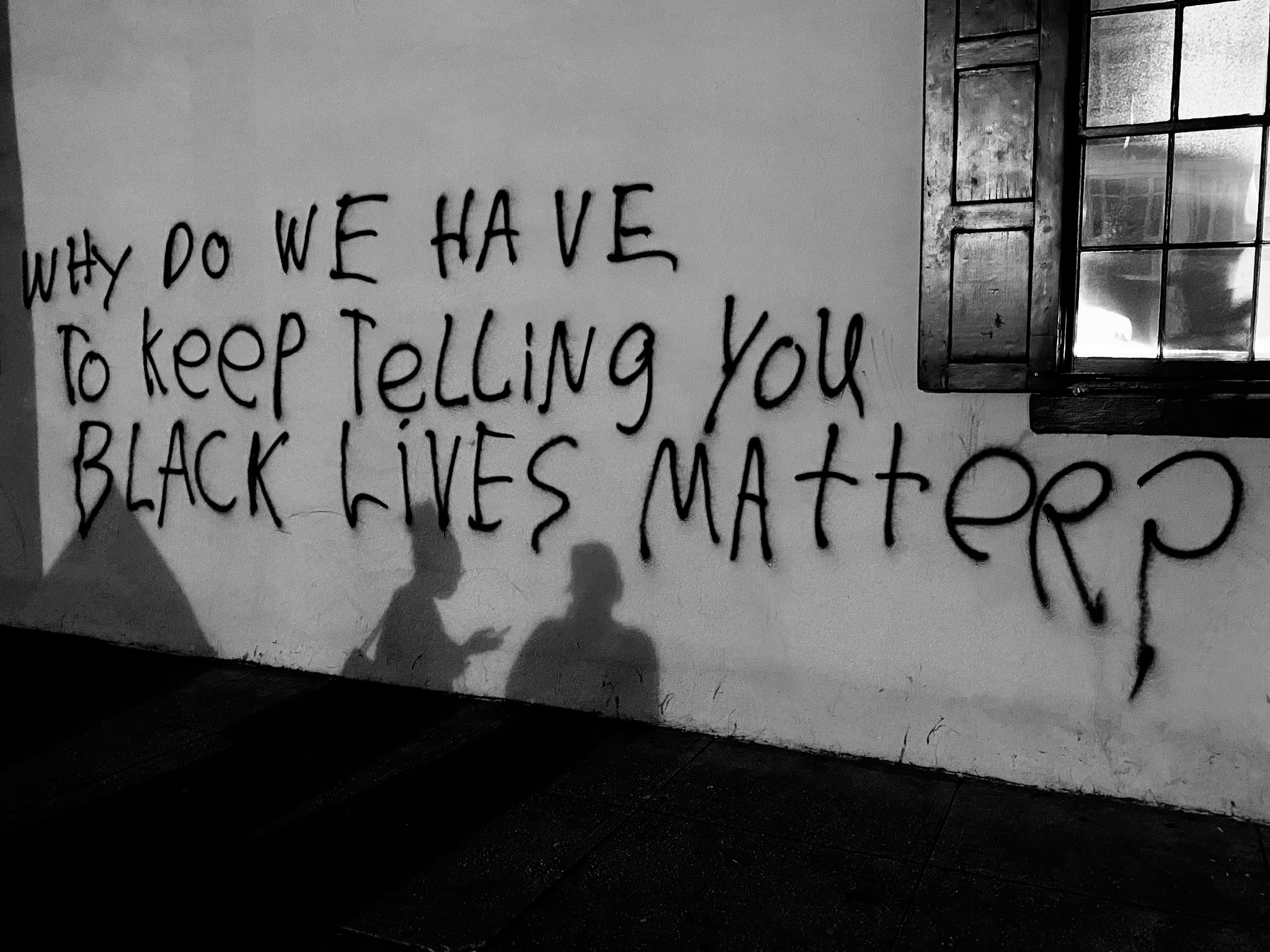 Denver under a curfew and sending in a ton of tear gas.

SEVEN MINUTES after curfew, cops in Denver flood the area with tear gas. How is this possibly necessary, and would we ever see that at other constitutional gatherings that went past their authorized time? https://t.co/ZejAKG7gEH 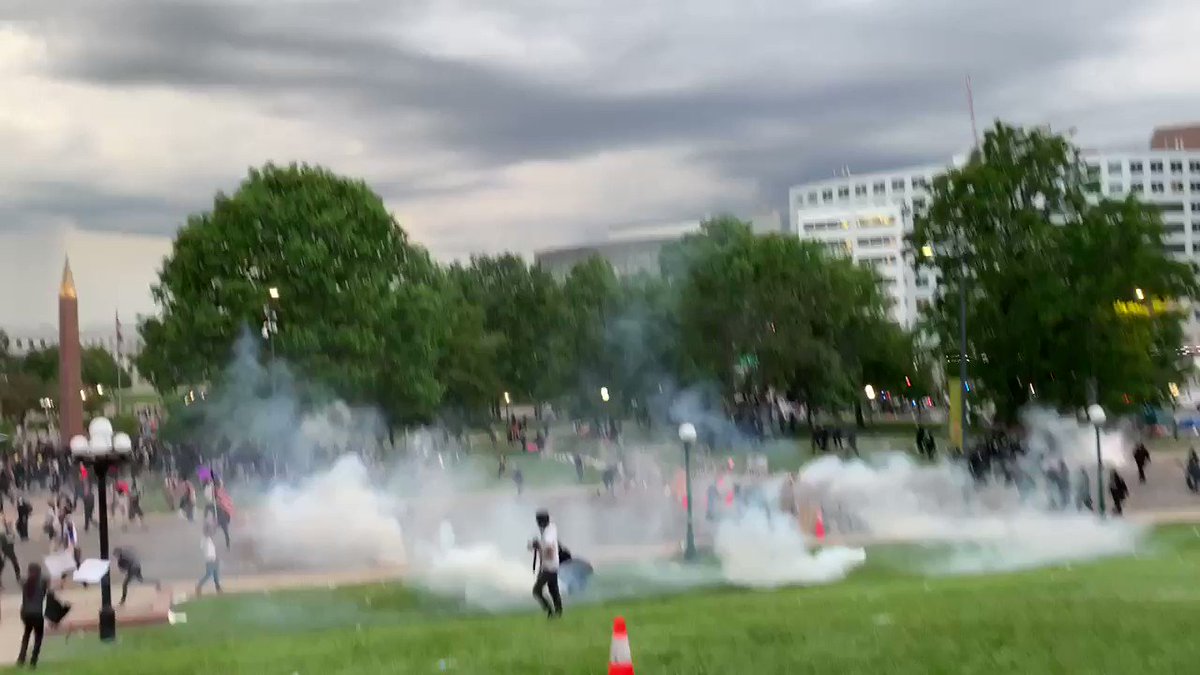 Cops responding with A LOT of tear gas. https://t.co/GXYE0JfvHZ 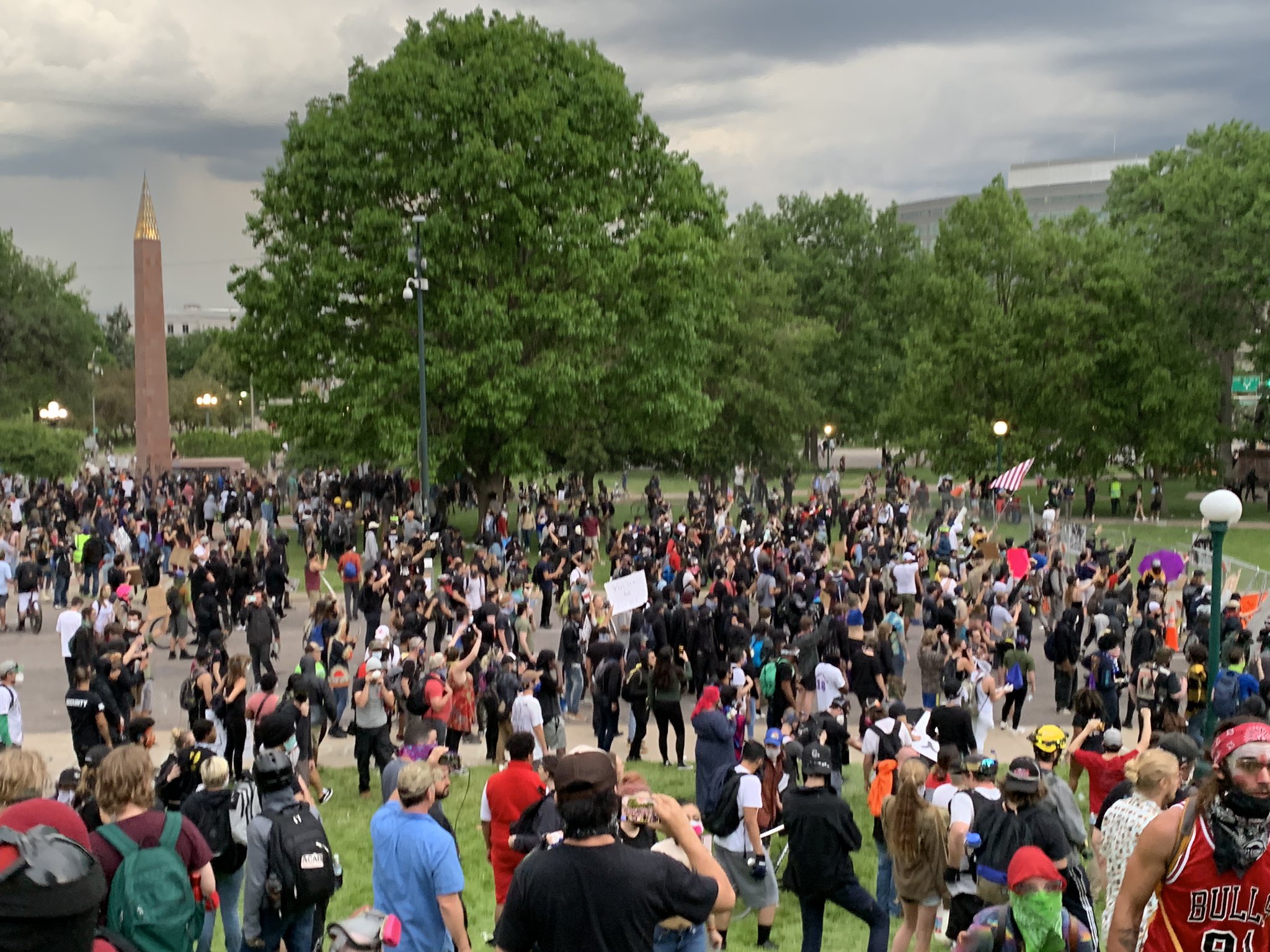 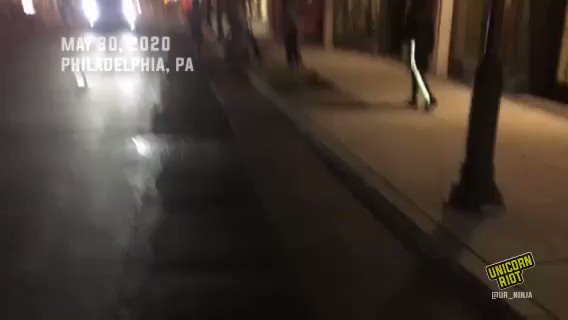 Oh my God it’s happening in Flint too. Protesters chanted: “WALK WITH US!! So the sheriff and his men joined the protest. #GeorgeFloydProtests https://t.co/igRsMyD5aD”

This is why. Unfuckingbelievable. Those cops all need to go to prison. Are they just hiring racist bullies off street & giving them a badge? NO need to release the dog. None. THIS IS WHY. Untrained, abusive & with a police dog that they don’t even know how to handle. https://t.co/rpDHJRG15Z

This is what a police state looks like https://t.co/hD9pu0KimY

Black man HANDS UP unarmed, police release Dog on him to Attack him. This Black man DOES NOT EVEN FIGHT OFF THE DOG BECAUSE HE'S too AFFRAID POLICE WILL KILL HIM! Do you Understand the Level of FEAR it takes to Lay STILL while a Dog ATTACKS YOU!! WTF!! https://t.co/Z7uwryKNpF
Pet_Proletariat 2020-05-31 03:21:29 UTC #596

Journalists are being targeted 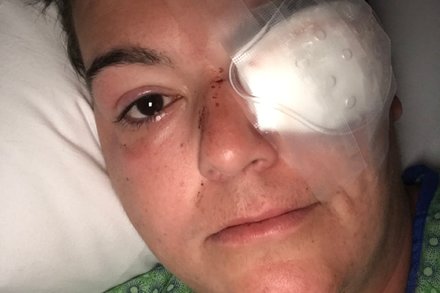 From a television crew assaulted by protesters to a photographer struck in the eye, journalists have found themselves targeted on the streets of America. 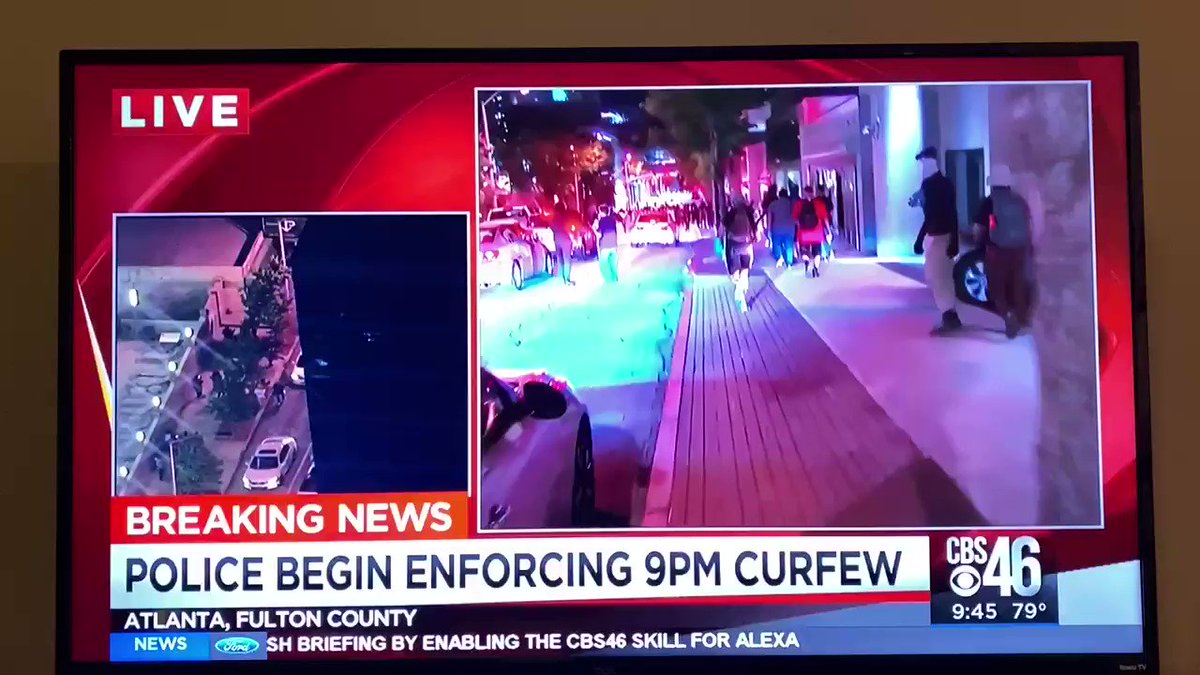 It's not just that the police officer did this without provocation. It's that he did it, on camera, safe in the belief he would get away with it. It tells you everything you need to know. It tells you why so many are, rightly, so afraid. https://t.co/9htVVu1NGY

We are witnessing mass police brutality. 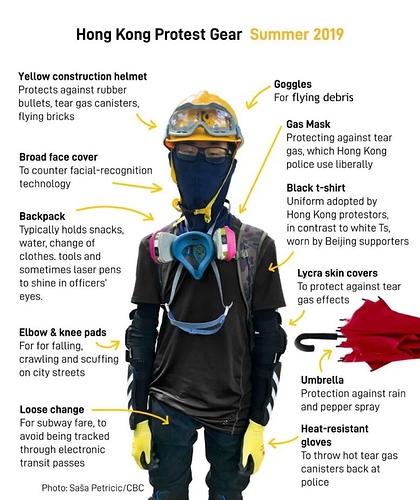 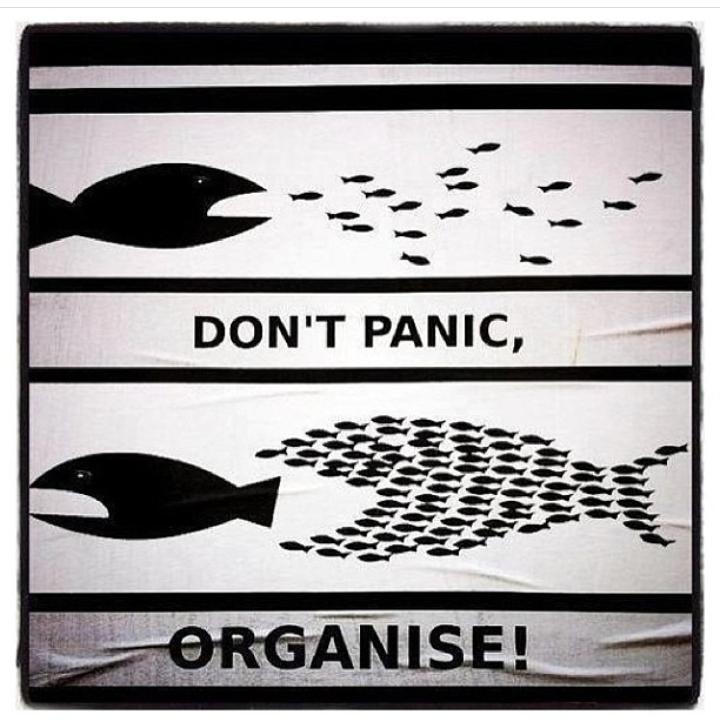 Will the president address the nation at this time of crisis? https://t.co/wEPFL09WPM

As the protests rage on, lights are out at the White House. https://t.co/396ZpDxGCF Here are the latest updates from across the country.

Clashes between police and protesters continued to erupt across the country Saturday as thousands descended on the streets, pleading for justice in the wake of George Floyd’s death this week in Minneapolis.

Curfews have been put in place in many cities including Minneapolis, Chicago, Seattle, Portland, Denver, Atlanta, Los Angeles, Cleveland, Columbus, Pittsburgh, Philadelphia, Milwaukee, Rochester and Miami Dade County.In Philadelphia, police cars and a Starbucks were set on fire, as protesters tried to topple a statue of former Mayor Frank Rizzo.

President Donald Trump also announced Saturday that the military was “ready, willing and able” to deploy in case unrest continued.

From Axios Reporter Alexi McCammond - sizes it up.

They don’t want us to protest in the streets, but they’re pissed off when we kneel. They don’t like the yelling, but ignore our pleas for life before they leave us breathless. That’s when they’re satisfied: when we can’t breathe. When we can’t speak.
Pet_Proletariat 2020-05-31 03:45:54 UTC #603

This works, this is the path. Police should stand down.

In Camden, NJ, protestors took to the streets to peacefully protest racial injustice. When police saw them marching, they made a decision. They decided to join them. https://t.co/PvKoy7q0T3 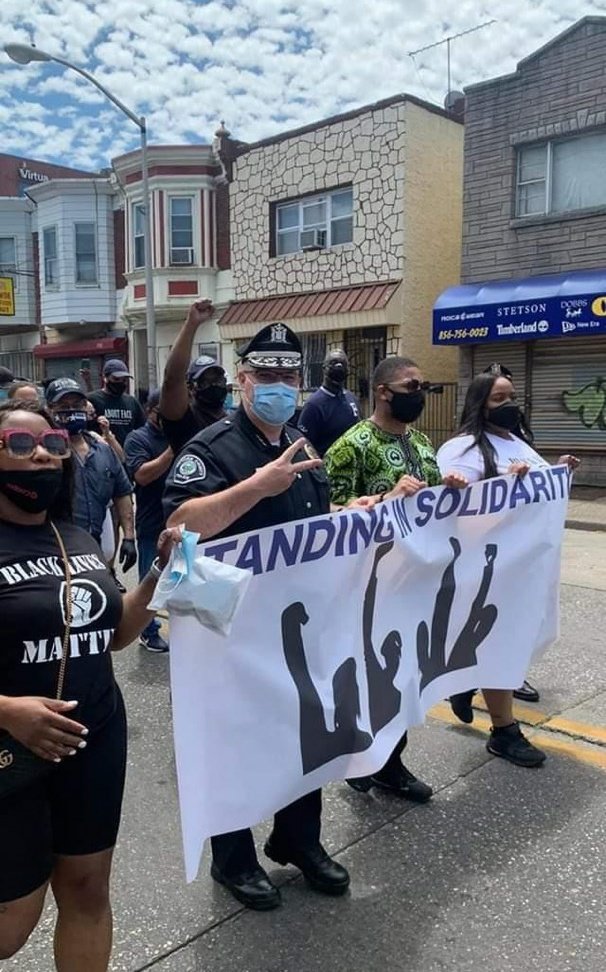 The police have arrested another black CNN reporter, this time in New York. There is no doubt at all it was harassment. 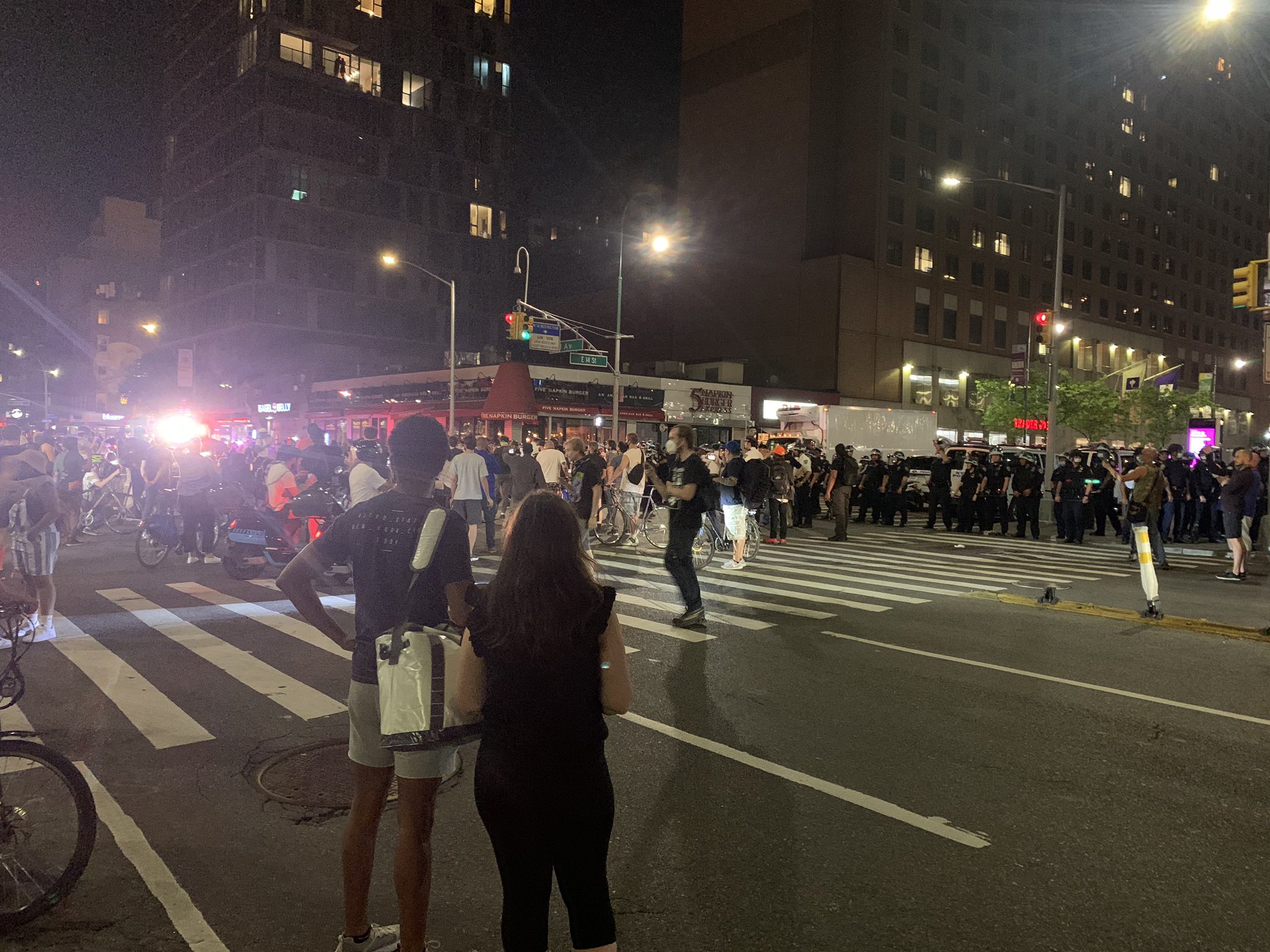 On my way home from jail and the police are threatening to arrest people at 14th Street and 3rd Avenue.

So here’s what happened today. The NYPD arrested me at 96th Street and West Side Highway while I was taking photos and video to post to Twitter. I told the police I was with the Press, they walked by me and then turned around and arrested me.

The police took my photo but they never read me my Miranda rights and never charged me with any serious crime. After 6 hours in police custody, they finally let me out of jail with a summons to appear in court. The police have way too much power.

Just read the summons. I was charged with “walking on the highway and disorderly conduct - blocking vehicular traffic. Mind you, I didn’t block any traffic. The road was already obstructed by the police and the protesters. All I did was record it.”
dragonfly9 2020-05-31 04:36:05 UTC #605

It’s going to take me awhile to process everything I saw and experienced tonight. No one covered themselves in glory. I’m deeply worried about our country.
← previous page next page →