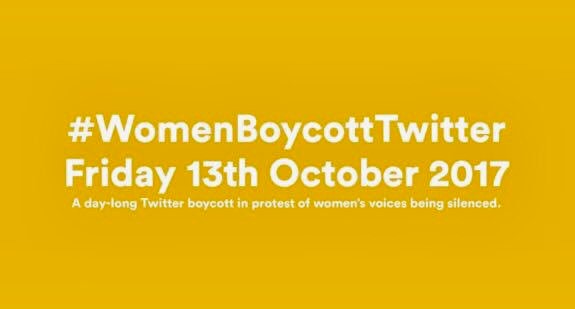 As we all know Twitter can be largely a venting tool, I figured we could start a thread for the day for anyone who is participating in #WomenBoycottTwitter today instead.

Also, anyone who isn’t maybe want to keep us up to date? lol I still get notifications on Trump’s tweets, thanks to the Factbase app, which made me want to tweet, but then…yea.

I actually deleted the Twitter app on my phone bc I know I’d fail otherwise.

Maybe I should tweet about #WomenBoycottTwitter to help it get attent- oh wait.

Any predictions on the Friday evening news dump?? Not being on Twitter, I feel like I’m flyin blind. LOL

In women-related Twitter, this whole Women’s Convention/Bernie thing is really getting to me. 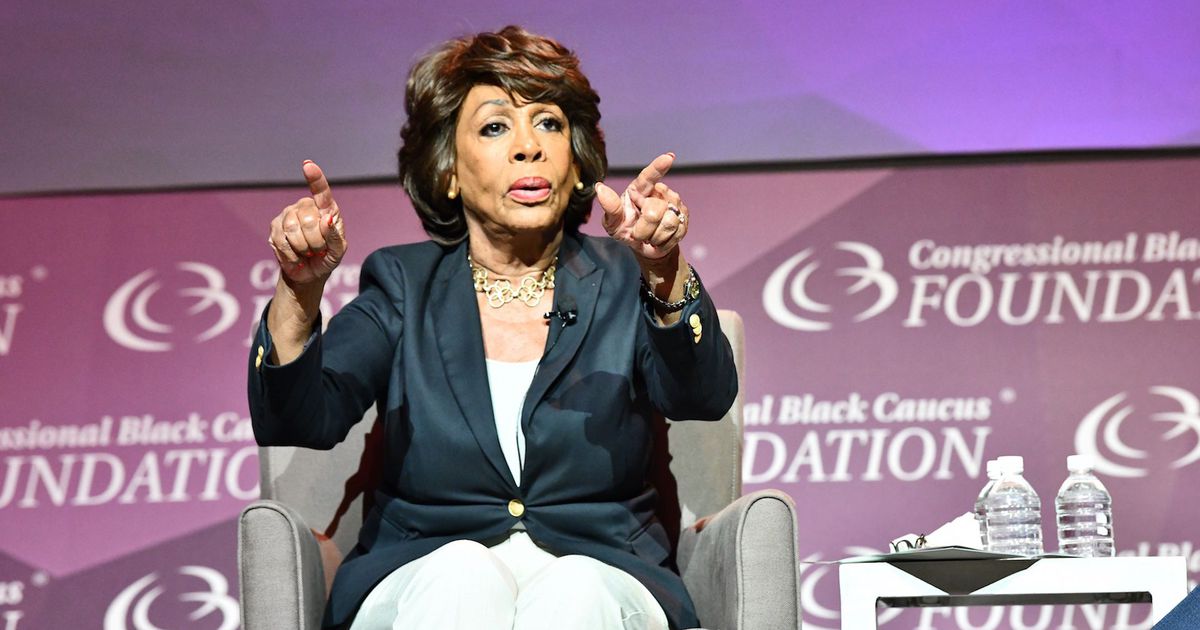 The outrage about the Women's Convention is missing one key point

Of the over 60 speakers at the Women's Convention, just two are men.

Yes, the whole Bernie headlining a Women’s Convention frustrated me - but what got to me more was one of the organizers, Tamika Mallory’s defense. She went on a pretty defensive tweetstorm about how Maxine Waters was headlining, but no one pay attention, they never said Bernie was “headlining”, etc… Here’s the thing, that defense is filled with inaccuracies and there is zero recognition of that.

If the organizers would have just said, “you know what, we screwed the optics on this” with some sort of empathetic acknowledgement, but instead they double down. (I recommend reading her tweetstorm, as the Mashable article only includes select tweets.)

Apparently my post was so controversial my keyboard died and now I have to press really hard if I want an “s”. So maybe I’ll leave it alone. >> 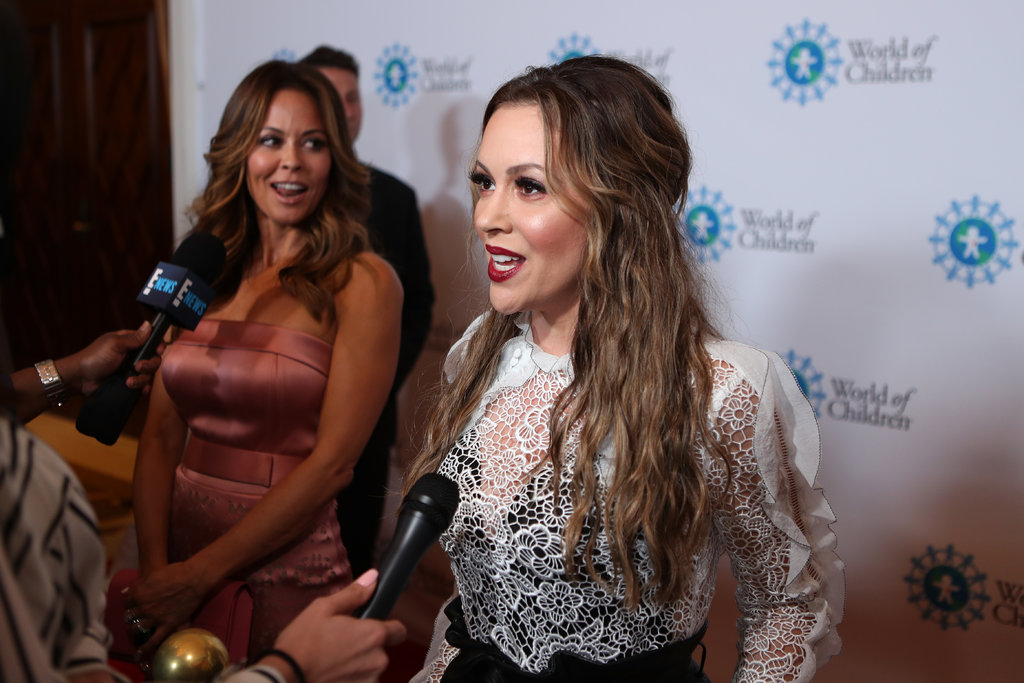 #MeToo Floods Social Media With Stories of Harassment and Assault

Many women, as well as men, are using the hashtag to show the prevalence of sexual misconduct in the wake of the Harvey Weinstein accusations.

I agree with you on the optics. It looks really bad, it’s defensvive to the point of becoming contentious.

The two male speakers are Bernie Sanders and Abdul El Sayed, both excellent allies. Perhaps the conversation about these speakers should have been framed as a call to allies to participate too? Feminism isn’t just for women, it’s about gender equality and that includes everyone.

It’s really a shame because now it looks like they chose Bernie because of the numbers he draws, instead of the issues he supports.

Personal Note: I supported Hillary in both the 2008, 2016 primaries and in the 2016 General. I would have happily supported Bernie had he won the nomination because on his open pro-ERA stance.

Yea, it’s really about the optics and their extremely defensive response to it. I’m OK with male allies speaking, it’s not that so much that bothers me – or even that it’s Bernie (he wouldn’t be my first choice, but that’s simply my personal opinion). I think Ted Lieu would be an excellent choice too – he has a strong and active voice in supporting the ERA, as well. They did a decent amount of damage to their reputation, in a very short time…which is terrible, unfortunately.

I’ve done some reading since this all happened as a fresher about the first ever Women’s Convention in Seneca Falls in 1848. An interesting fact: there were men who attended the convention, but were not allow to participate until the 2nd day and were asked to remain silent in the back the entire first day (even in 1848!).

Also, I find it odd that they invited several “top women leaders” including Kamala Harris, Elizabeth Warren, Kristin Gillibrand and Hillary Clinton – and none were able to make it because of scheduling conflicts. I feel like at least, one of them would have made the time to make it, since we are billing it as such a landmark event. (Also, Hillary will be in Ann Arbor, MI just a few days before the convention…