Senators reconvened in the Capitol for the third day of Trump’s impeachment trial with House impeachment managers making their case to both senators and the American people that Trump abused his power by pressuring Ukraine for his own personal gain while hurting the national interest. Rep. Jerrold Nadler, chairman of the House Judiciary Committee, said “The charges set forth in the first article of impeachment are firmly grounded in the Constitution of the United States,” and that “No president has ever used his office to compel a foreign nation to help him cheat in our elections.” House Intelligence Committee Chairman Adam Schiff added that Trump “is a president who truly feels that he can do whatever he wants.” Democrats are using their 24 hours of opening arguments to target a small group of Senate Republicans they hope will cross the aisle and vote with them to issue subpoenas for documents and witnesses. Sens. Susan Collins, Lisa Murkowski, and Mitt Romney have hinted they could be open to the possibility of calling witnesses. Trump is reportedly “very pleased” with how the trial is going and is eager to prove “he’s done nothing wrong.” The Senate impeachment trial could end by next Thursday or Friday if the White House decides not to use its full 24 hours for opening arguments. (Wall Street Journal / Bloomberg / CNN)

It’s day four, the first day was Pro Forma, so today feels like the third day.

It’s day four, the first day was Pro Forma, so today feels like the third day.

Well they’re wrong. I’ve been covering this for over 10 months, it’s day four.

Apparently the opioid emergency is so low key the Trump regime forgot about it for 9 days before renewing it again. 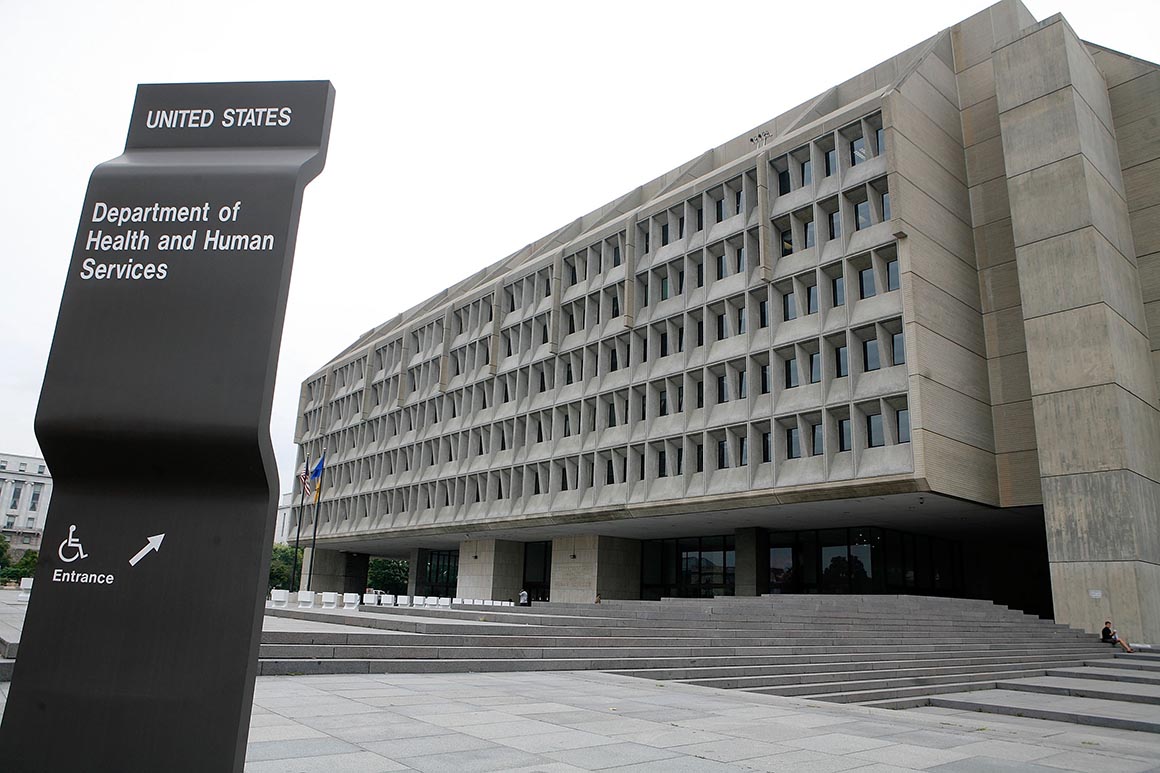 "This was a clerical error," a spokesperson said. 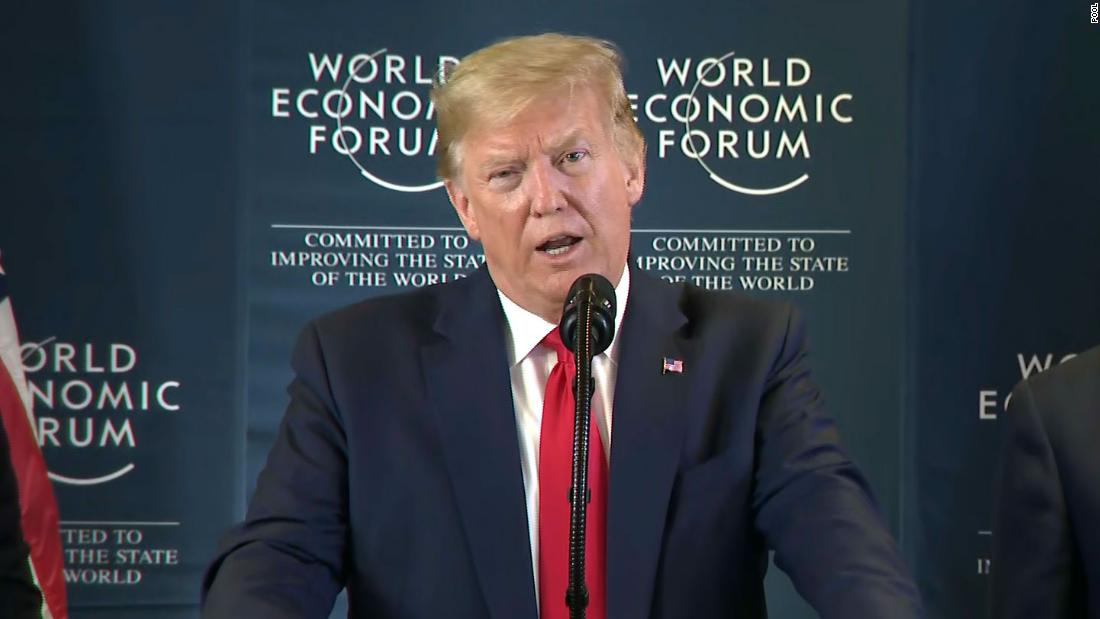 Trump downplays US service members' concussion injuries: 'I heard they had...

President Donald Trump said he does not consider potential brain injuries to be as serious as physical combat wounds, downplaying the severity of US service members being treated for concussion symptoms from an Iranian attack as "headaches."

I’ve been following that and truly infuriated about it. The fact is he lied about casualties and now is trying to make up his usual excuses at the cost of lives. Concussions can follow you the rest of your life.