1/ Trump refused to commit to a “peaceful transfer of power” if he loses the election, saying “We’re going to have to see what happens.” Trump – apparently referring to mail-in ballots, which he has repeatedly attacked as widely fraudulent, despite providing no evidence to support his claims – continued: “The ballots are a disaster. Get rid of the ballots and you’ll have a very peaceful — there won’t be a transfer, frankly. There’ll be a continuation.” Earlier on Wednesday, Trump said he wanted to quickly confirm a replacement for Justice Ruth Bader Ginsburg because he expects the Supreme Court to decide the result of the election, which could split 4-to-4 if a ninth justice is not seated. And in June, Trump declined to commit to accepting the results of the election if he lost, saying he would “have to see,” before claiming that mail-in voting would “rig the election.” Biden’s campaign, meanwhile, said “The American people will decide this election and the United States government is perfectly capable of escorting trespassers out of the White House.” (Washington Post / New York Times / NBC News / ABC News / CNN / Axios / CNBC / Bloomberg)

A couple things that I just couldn’t bring myself to write about but wanted to flag:

Republican Inquiry Finds No Evidence of Wrongdoing by Biden
The investigation found that Hunter Biden had “cashed in” on his father’s name to close lucrative business deals around the world. It also concluded that his work for Burisma Holdings, a Ukrainian energy company then mired in a corruption scandal, while the former vice president was directing American policy toward Kyiv had given the appearance of a conflict of interest and alarmed some State Department officials.

Rep. Matt Gaetz, a Doug Collins supporter, made the incendiary claim at a recent rally. A source says it was more nuanced than that.

Sen. Kelly Loeffler threatened to withhold financial support for the president’s re-election effort unless he helped get her top Republican opponent out of the race. 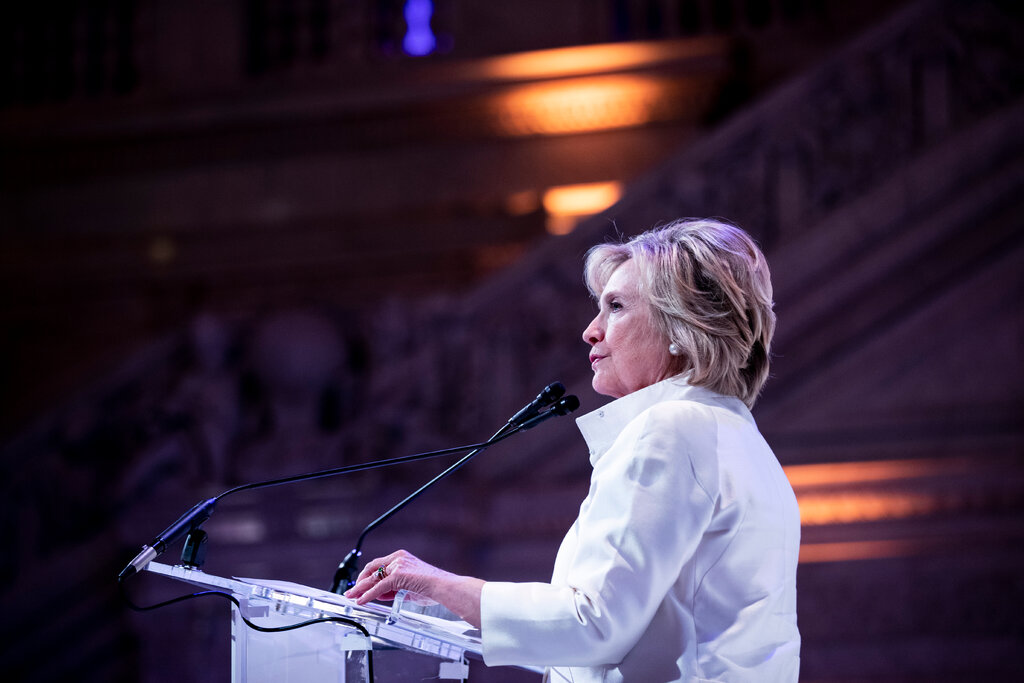 John Durham’s team has sought information about the F.B.I.’s handling of the Clinton Foundation investigation, raising questions about the scope of the prosecutor’s review.

From the beginning, John H. Durham’s inquiry into the Russia investigation has been politically charged. President Trump promoted it as certain to uncover a “deep state” plot against him, Attorney General William P. Barr rebuked the investigators under scrutiny, and he and Mr. Durham publicly second-guessed an independent inspector general and traveled the globe to chase down conspiracy theories.

It turns out that Mr. Durham also focused attention on certain political enemies of Mr. Trump: the Clintons.

McCabe claims he was unlawfully demoted and fired because of his decision not to vote for Donald Trump in 2016 and his refusal to pledge loyalty to the president. U.S. District Judge Randolph Moss on Thursday denied the Justice Department’s request to have the suit dismissed and said he would set a schedule for discovery.

I don’t know where this is going, but… stay tuned? 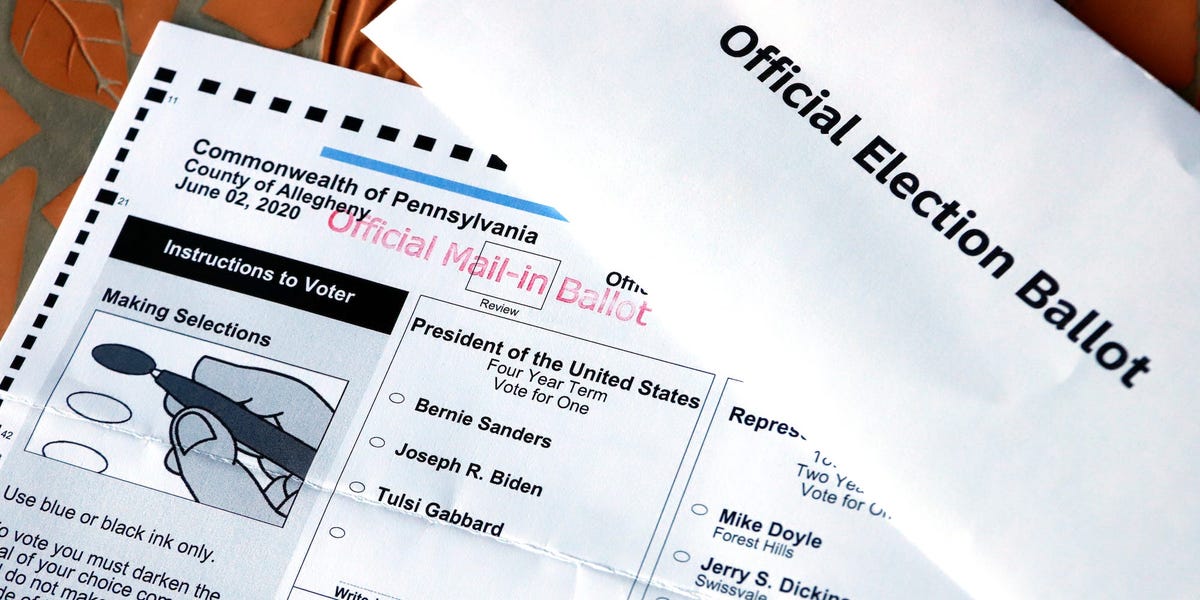 The Justice Department released a 'bizarre' statement saying it's...

The DOJ deleted an initial statement about the investigation from its website and released a revised statement shortly thereafter.

The first statement said a “small number of military ballots were discarded,” that investigators had “recovered nine ballots at this time,” and that “all nine ballots were cast for presidential candidate Donald Trump.”

That statement was deleted from the DOJ’s website and a revised statement that was released shortly after said that seven of the nine ballots were cast for Trump and it was unknown who the remaining two were cast for.

Both statements set off immediate alarm bells with election experts and DOJ veterans who said they likely violated the department’s policy and appeared to be politically motivated in light of Trump’s baseless attacks on voting by mail.

It was unclear whether the ballots the statement said were “discarded” were cast as part of the primary or general election, and experts said it was also highly unusual for the statement to disclose who voters cast their ballots for.