1/ Trump could personally save about $1.1 billion in taxes under his proposed plan. The analysis is based off Trump’s 2005 federal tax return and his estimated $2.86 billion net worth. In theory, Trump could save about $1.1 billion from repealing the estate tax, $31 million from repealing the alternative minimum tax, about $16 million from changes to certain types of business income, and about $500k from reducing the highest tax rate from 39.6% to 35%. (New York Times)

I think a lot about this…

The DOJ originally requested that 1.3 million IP addresses from disruptj20.org be turned over, which a DC judge ruled that the web hosting company was obligated to turn over.

Loser terrorists must be dealt with in a much tougher manner.The internet is their main recruitment tool which we must cut off & use better!
— Donald J. Trump (@realDonaldTrump) September 15, 2017

which we must cut off

And now there’s this…

8/ The Justice Department wants Facebook to turn over information about people who “liked” an anti-Trump Facebook page.

…which won’t be the last, and honestly I’m surprised there’s so few of these (at least that we know about?) so far. Not even a late night binge of Rick n Morty is cheering me up very much rn.

Just read this article about data collection and an American using British law to find out what was collected for targeting voters. 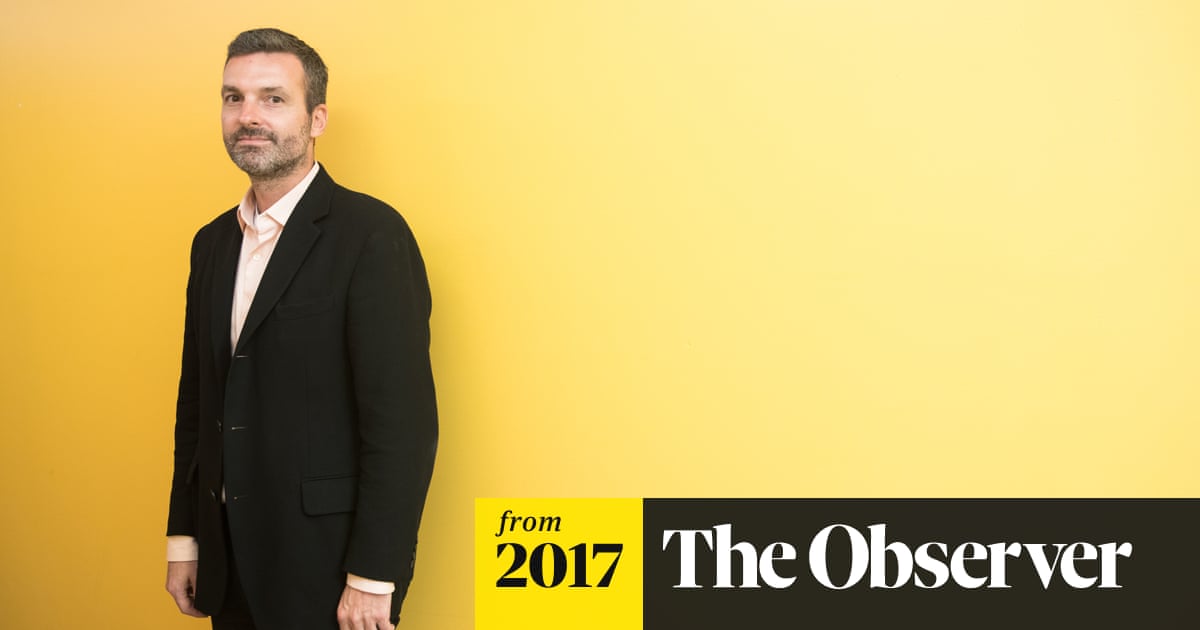 
I vaguely recall hearing the company name Cambridge Analytics and knowing it was associated with a major Drumpf donor and Steve Bannon and also somehow a British military/elections contractor.

In the US, Americans have almost no rights over their data whatsoever, but the data protection framework is set up in such a way that it doesn’t matter where people are: it matters where the data is processed.

…and a group of American voters’ data was processed in Britain.

Pasquale said news that Facebook information had been used by Russian agents to target US citizens may prove to be a tipping point. “It shows this information has now been weaponised by a state actor.”

H/t to the OP Carole Cadwalladr, don’t know when I started following her lol but I came across it while I scrolled thru le Tweets tonight:

Americans! Your data was harvested without your consent & used by Trump in ways even FBI doesn't understand. Landmark fighback starts here.. https://t.co/baWSU6CpwI

This is a really big deal. US professor leads citizen fight to get his data back from Cambridge Analytica. My latest https://www.theguardian.com/technology/2017/oct/01/cambridge-analytica-big-data-facebook-trump-voters?CMP=share_btn_tw …
Zilla October 2, 2017, 3:30pm #5

Is our data secure here? I wouldn’t be surprised if this site eventually became a target.

I guess, I’m asking what happens regarding our emails, IP addresses, and any other collected information should a subpoena get issued. I’m assuming those records are on file?

I dunno, I guess I just asked a paranoid question without considering the deeper meaning here, kinda spooked at the idea that the government is targeting dissidents. It makes me very nervous about being identified ^^;

What alternate universe does Gary Cohn live in? $1000/year to renovate a kitchen, buy a new car, take a vacation? It won’t buy a new refrigerator!

I think they are targeting disruptj20 specifically because the Inauguration Day protests (that turned violent). I think that’s the only legal standing they’ll be able to get that information on (and it still seems like thin ice).

What do you mean is it secure? Do I use HTTPS? Yes. Do you use a strong password? idk… This forum is public-facing.