1/ Trump called the Las Vegas shooting "an act of pure evil," which killed at least 58 and injured more than 500 people. Police said the gunman was found dead in his Mandalay Bay Hotel room. Trump praised the “miraculous” speed with which local law enforcement responded to the shooting, ordered flags flown at half-staff, and said he would visit Las Vegas on Wednesday. Gunmaker stocks, meanwhile, are up nearly 4% after one of the deadliest mass shootings in American history. (New York Times / Washington Post / MarketWatch)

This tweet is my favoriteeeee - since, Kim Jong-un has only been in power for less than 6 years.

Trump has been diagnosed as mentally unfit to continue as president by a countless mental health professionals. Official diagnosis from afar is however not legal under US law. The fact however remains true. He is showing evidence of psychopathy and sociopathy. His grammar, semantics and ideas are beyond reason. They are deranged and falling short of logical leadership traits. He has an unhealthy obsession with “fake news” and can not commicate in an adult way. He has obsessive temper tantrums the same as who he “accusing” of with North Korea. Is Kim Jung Un also mentally I’ll and unfit for leadership? Yes, he has broken Genava convention laws and humanitarian laws. His people are severely oppressed, repressed and without any freedoms. We could truly instill the fear of God in North Koreas leader as we should have when he took power years ago. The war in Iraq against the illusionary terrorists that ushered in phone tapping and trial without jury under Obama administration is nothing compared to the proven and evident atrocities committed daily on millions of citizens with North Korea. Why is this tolerated by us? Why is this not of international concern? Where is the police of the humanitarians and why do his people suffer without freedoms? Why are we not doing anything about it? Have we taken for granted our freedoms and become apathetic and selfish? Or just unconcerned with defiant arrogance and an equally demented degenerate republican president.

FYI- North Korea citizens, it is illegal for them to travel outside to US or anywhere. They are prisoners and have been for decades.

They have access to gov. Monitored and approved internet sites. 12 in total and the majority is history sites praising Kim Jong Un. No email, no Facebook, no eBay or amazon or medical sites. No loans for business ideas or any thing we have available let here. Does this disturb you or am I just perturbed unjustly?

Trump has been diagnosed as mentally unfit to continue as president by a countless mental health professionals.

Careful tossing around opinions dressed up as “facts.”

“Both psychiatrists and psychologists operate under ethical rules that prevent them from offering professional diagnostic opinions about the mental health of public figures they have not personally examined.” Psychiatrists Can’t Tell Us What They Think About Trump | FiveThirtyEight

A post was merged into an existing topic: Day 258

Careful tossing around opinions dressed up as “facts.”

I agree with Matt and just as a general rule – political or not – mental health professionals aren’t supposed to diagnose people without actually evaluating them. There are even some disorders where it’s recommended to see a patient for a minimum of 6 months to 1 year prior to diagnosis.

I think this LA Times Op-Ed does the best at evaluating his mental state against the most objective scale, the US Army Field Manual (but any evaluation is still subjective). 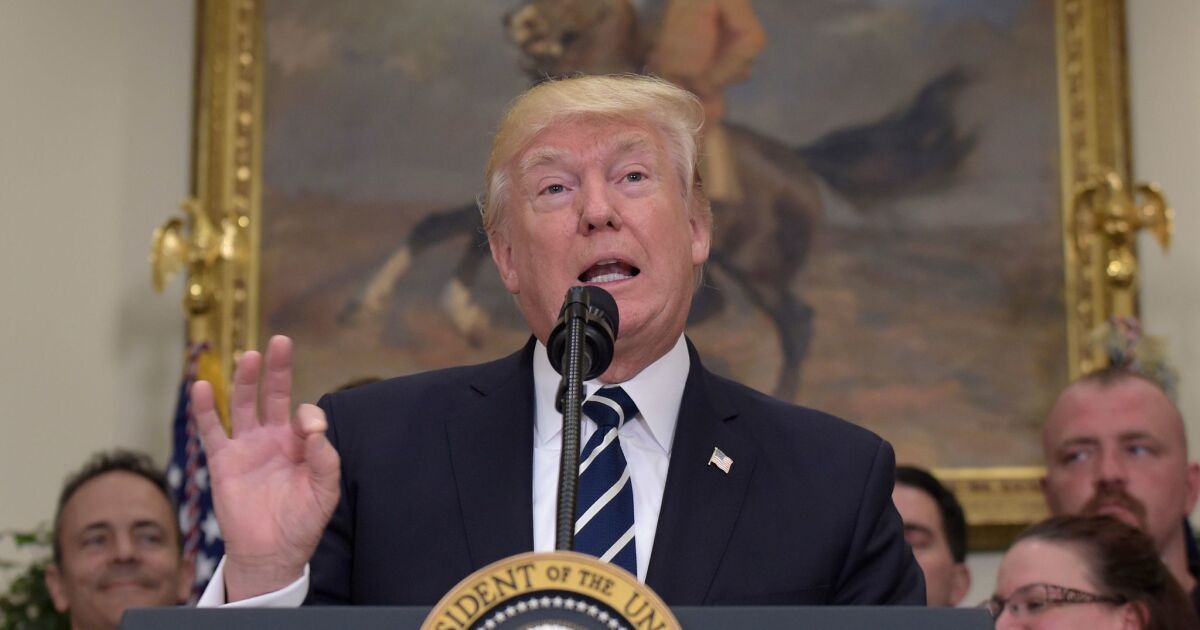 Op-Ed: Is Trump mentally fit to be president? Let's consult the U.S. Army's...

Since President Trump’s inauguration, an unusual amount of attention has been paid to the 25th Amendment to the Constitution.

As a counter-point, while many mental illness could probably be ascribed to Trump – the most common is narcissistic personality disorder (NPD). However, the guy who wrote the criteria for NPD for the DSM-III and the same version is still used today does not agree with this. Specifically, because: 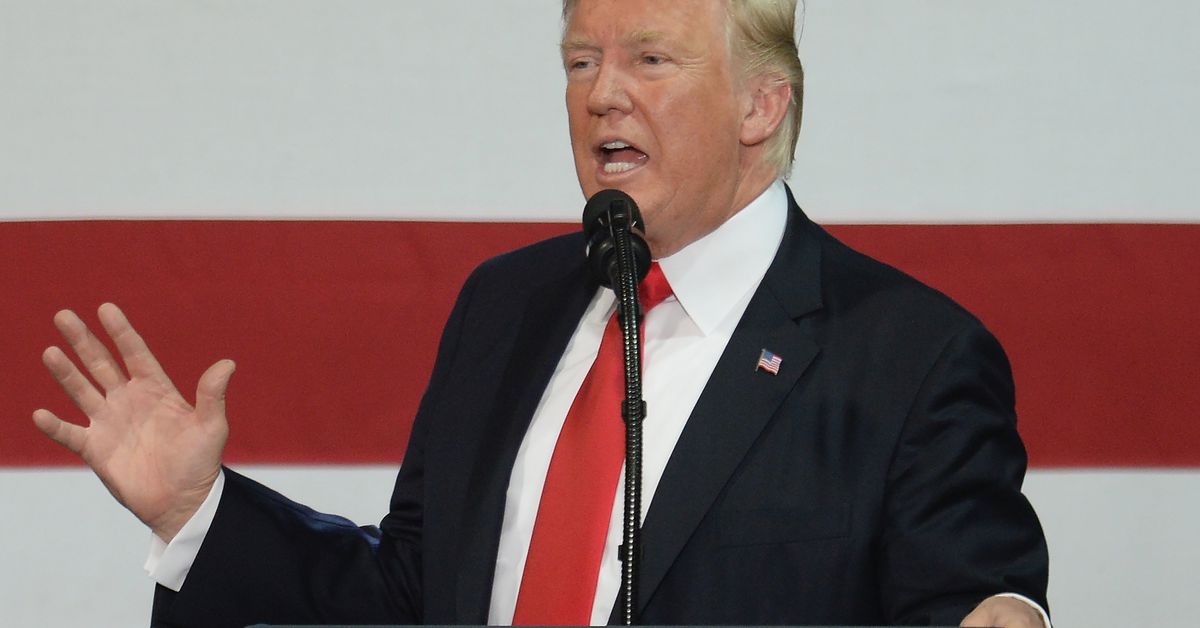 The expert who helped write the mental disorders manual explains why Trump...

Trump’s narcissism has served him well


In related topics, here is a good article where they break down and studied his speech patterns over the years (ultimately, questioning his cognitive abilities). There was a Trumpcast episode with the author that’s a good conversation about it (link). 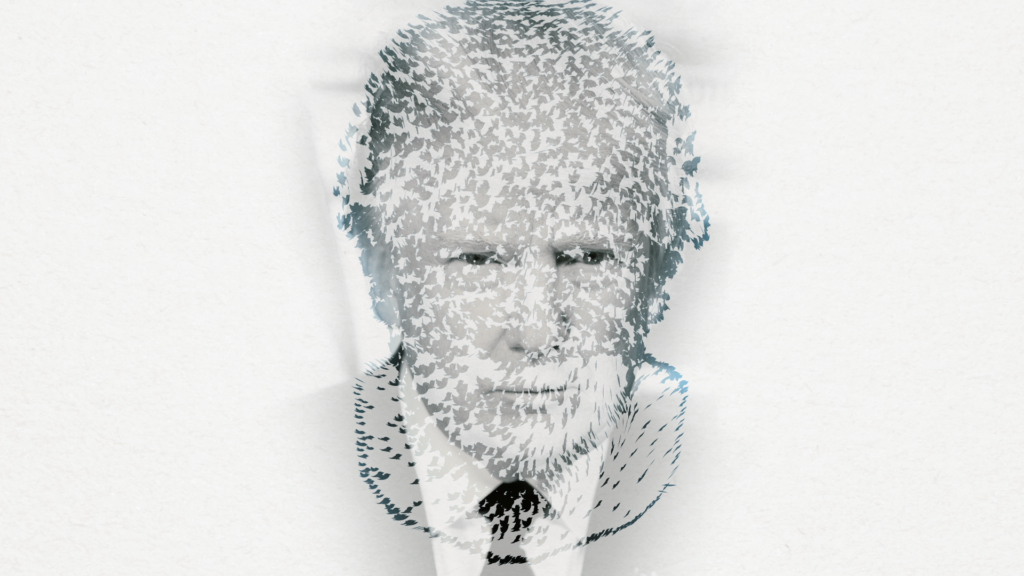 Trump used to be more articulate. What could explain the change?

STAT asked experts to compare Trump's speech from decades ago to that in 2017. All noticed deterioration, which may signal changes in Trump's brain health.


(Don’t get me wrong – I don’t think he’s mentally stable at all, but in a world where facts are still up for question by some, I think it’s important to be very precise in that realm).
2 Likes
next page →