1/ Trump told 12 Senate Democrats that he would "get killed" financially by the GOP tax bill in an attempt to increase Democratic support by claiming the bill would hurt wealthy taxpayers like himself. Trump wants Democrats to support repealing the estate tax, because they need to give something to rich people. (NBC News)

May also want to add Danica Roem to the list of individual milestones. The VA exit poll is the most interesting item to me. That twice as many people said they voted to oppose Trump belies all the spin that Gillespie lost because he didn’t embrace Trump. I hope that continues into 2018. 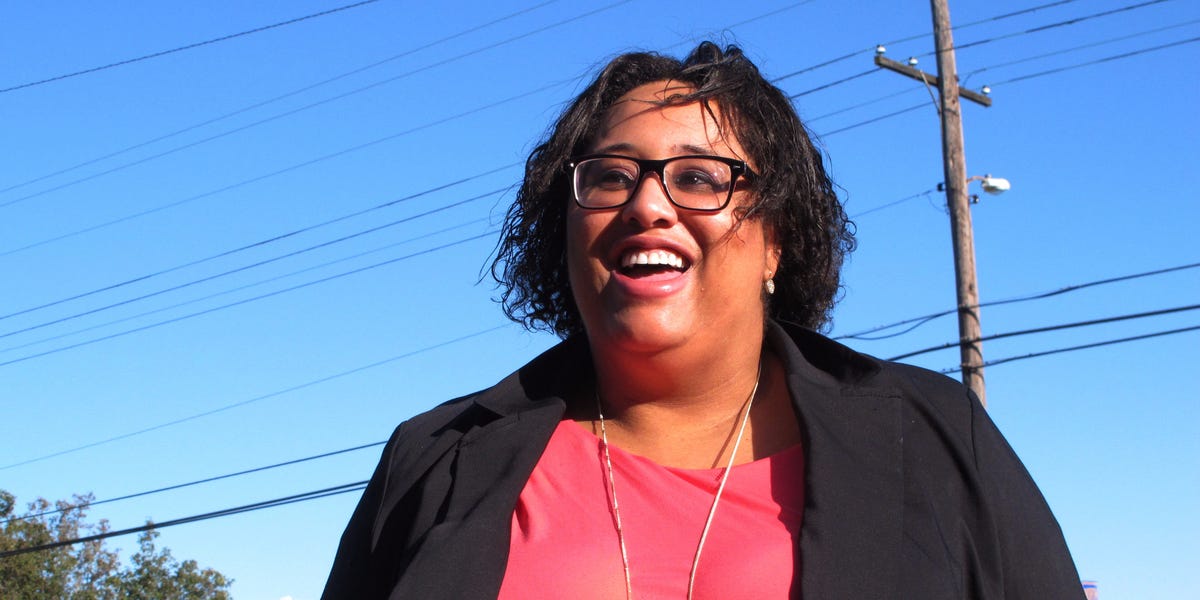 GOP candidate who mocked the Women's March was defeated by a woman who ran...

John Carman, a freeholder in New Jersey, posted a meme in January mocking the Women's March on Washington. He was unseated on Tuesday by Ashley Bennett.

One of my favorite stats was the number of NRA-backed candidates who lost.

Last I heard it was 12 out of 13 but I can’t find the update about that last one. I’m a gun owner but post-1977 NRA is a fuckin societal cancer.

Indeed - last night was a major night for the trans community. 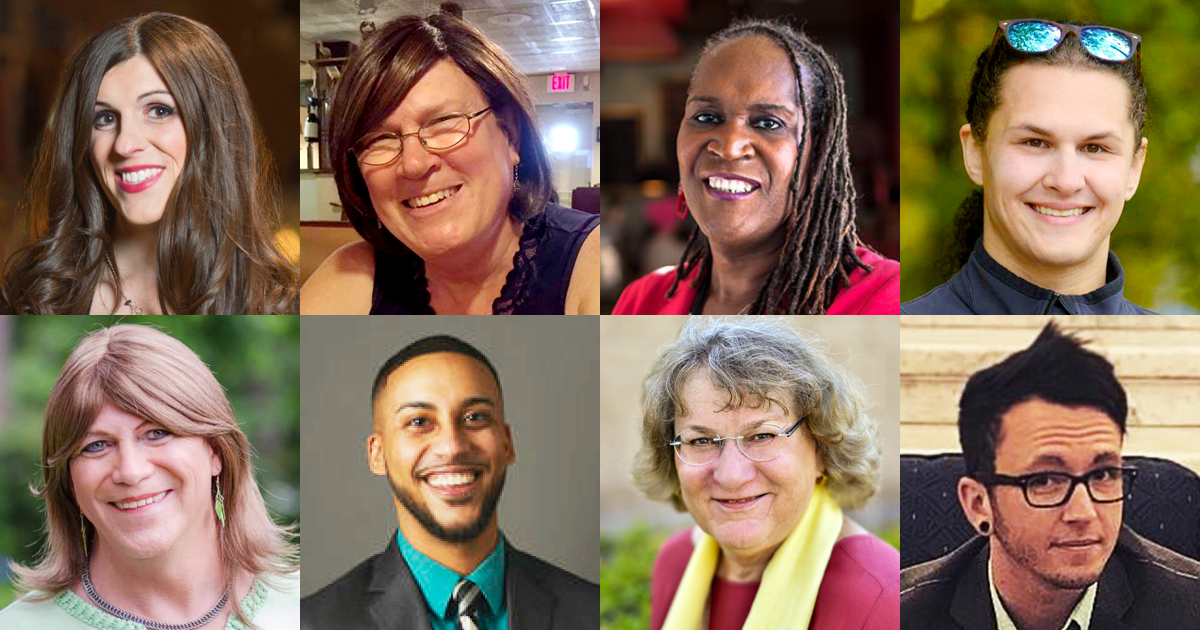 Meet the Transgender Americans Who Won on Election Day

In an incredible turnout of pro-equality voters, Americans across the country elected at least eight out transgender people to office during the election.

In addition, Democrats have won the majority in WA state senate! Democrats now control every state legislative body and governorship on the West Coast! 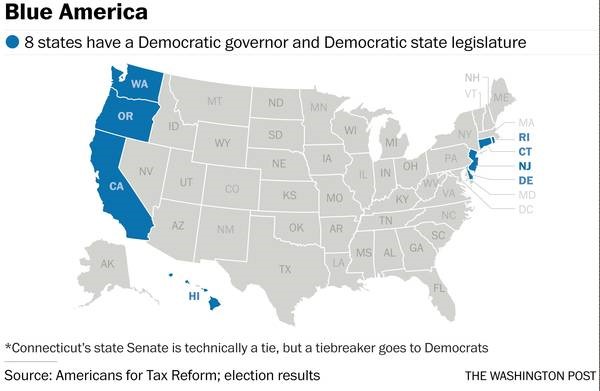