📆 What The Fuck is on the Calendar

Does this mean Monday? (3 days after Thursday)

Monday or Tuesday, depends on if they count Thursday as day one. Given that they did interview him for 5 hrs, my best guess is Tuesday.

Tues, 11/7: Keith Schiller, a recently departed long-time adviser to Trump and who was responsible for delivering Comey’s termination letter, is expected to testify; type of hearing unknown.

Former body man Keith Schiller, who used to satisfy the president’s fast-food cravings, will head to the Hill to answer questions about Trump’s visit to the Miss Universe pageant.

No hearings are currently listed on the House Intelligence Committee’s website, so assuming this will be a closed hearing.

5 posts were split to a new topic: Who the fuck is testifying 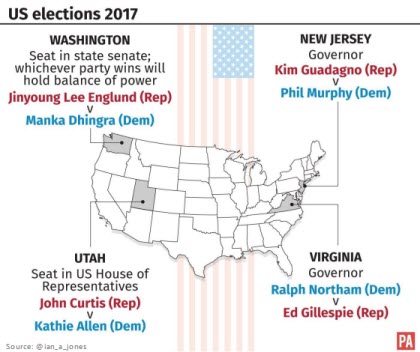 The results are starting to come in…! The AP has called the following:

Democrats have won the majority in WA state senate! Democrats now control every state legislative body and governorship on the West Coast!

This could be huge: as of right now, Democrats are on track to win the majority in the House of Delegates!

The Day After - Election Day Recap

I haven’t said “what the actual fuck” in a positive way in fucking forever!! What a night!

I know, @MissJava! I was literally in tears last night!

Tomorrow at 10am EST!

Sessions will be testifying in a general oversight hearing, however Democrats have already stated that they plan to ask about his inconsistent / contradictory statements about the Trump campaign’s relationship with Russia and are interested in more details regarding George Papadopoulos.

Watch the hearing on CSPAN tomorrow!

Note: this has been changed from a closed hearing (reported by Reuters) to a open hearing.

Senate Foreign Relations Committee to hold a hearing Tuesday on the president’s ability to authorize nuclear weapons, something lawmakers on both sides of the aisle have debated since President’s Donald Trump threatened North Korea with “fire and fury” in August. (PBS)

Watch the hearing on CSPAN or PBS tomorrow!

Senate Foreign Relations Committee to hold a hearing regarding the sonic attacks of US Diplomats in Cuba. (Details)

Watch the hearing on CSPAN tomorrow!

House Intelligence Committee
Week of 11/6-11/10: Glenn Simpson, the co-founder of Fusion GPS is expected to appear during this week, before the committee after being subpoenaed; type of hearing unknown.

It appears Glenn Simpson has testified - the leaks are starting…

Here are some of the notable articles that have emerged so far:

starts today - see if your MoC is holding a townhall (or if they are MIA)! 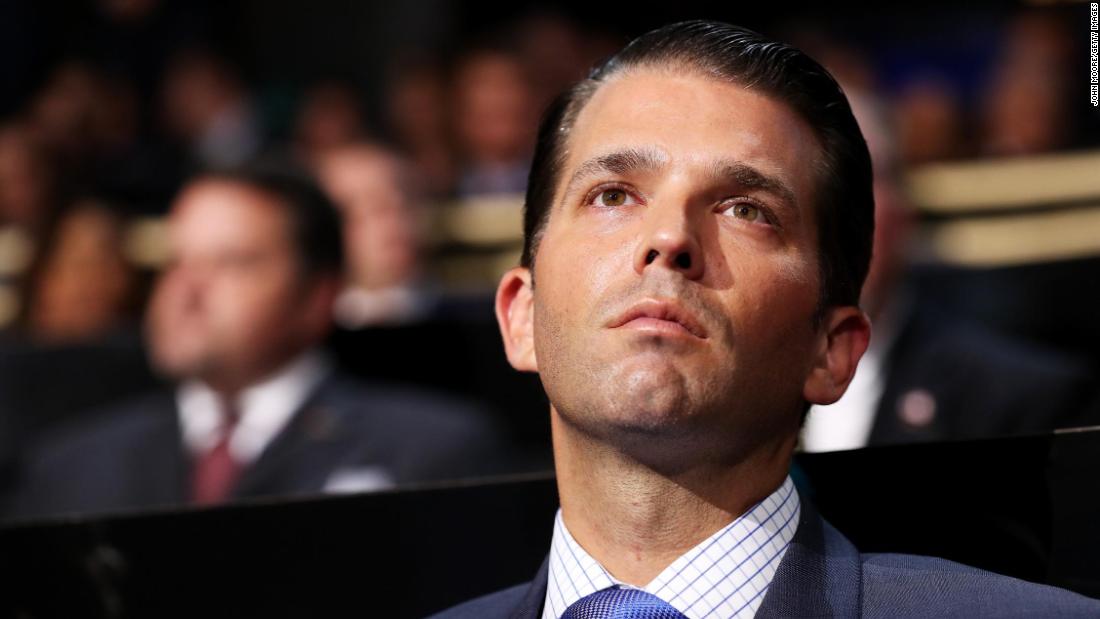 Donald Trump Jr. has agreed to meet with the House Intelligence Committee as soon as next week, giving lawmakers their first opportunity to question President Donald Trump's eldest son over his contacts with Russians during the campaign season,...

You beat me to it today!

I had it bookmarked to add to the calendar!

I missed this hearing until today - could be an interesting one. The video is up on the committee’s website for those interested.

Thurs, 11/30 at 2pm EST: Erik Prince testifying in front of the House Intelligence Committee; the hearing is “open in a closed space” (closed hearing, but transcript to be released 3 days after) (Details)

In preparation of Erik Prince’s hearing, there is a good Mother Jones article from today: Will the House Intelligence Committee Get the Truth From Erik Prince?

Be on the lookout early next week for the transcript of tomorrow’s hearing with Erik Prince.

Thurs, 11/30: Jeff Sessions testifying in front of the House Intelligence Committee; the type of hearing is unknown, but Adam Schiff confirmed the hearing/interview on The Rachel Maddow Show; also reported by WaPo but no day specified.

Not many details here - will update, if so!

One of the major cases that the SCOTUS will hear this session begins tomorrow. The outcome could drastically change anti-discrimination law.

While the GOP is hoping to avoid a Government shutdown, they will need Democratic votes to do so. Some MoCs have already pledged to vote NO, if protections for DACA recipients are not included/voted on.

More Details: G.O.P. Pushes to Avoid Government Shutdown, but the Path Is Tricky 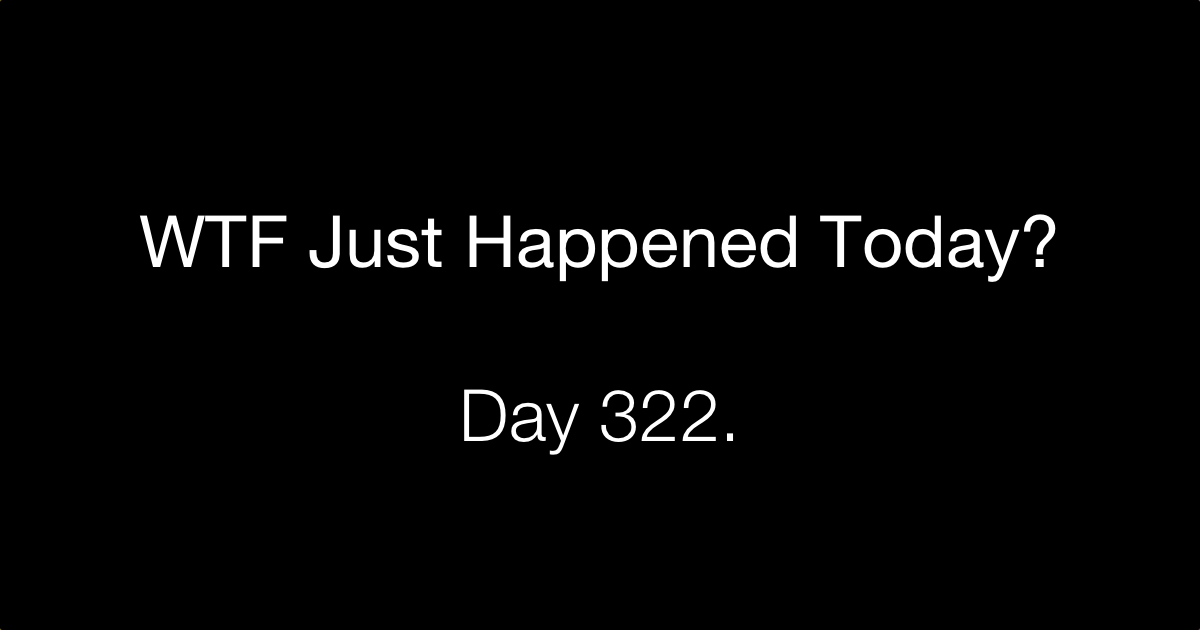 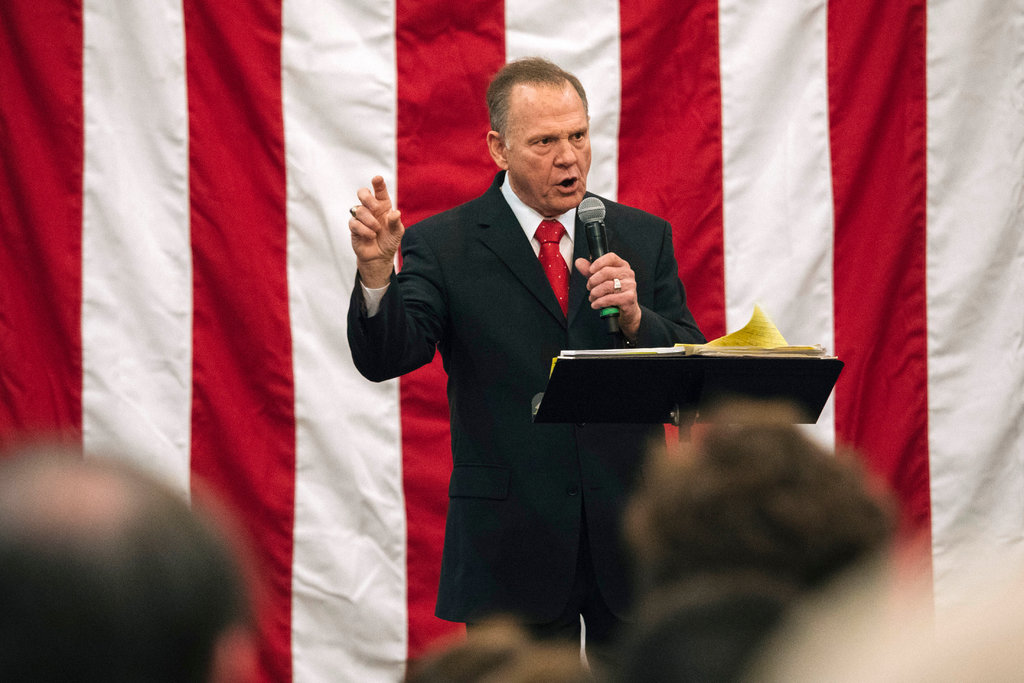 Amid a blur of question marks and conflicting polls, Roy S. Moore, the Republican, and Doug Jones, the Democrat, made their final appeals to voters Monday.

Tomorrow is the deadline on for the House/Senate to take legislative action on the Iran Nuclear Deal. Thus far, Congress has not acted to do so.

Tomorrow at 10am EST!

Wed, 12/13: Rod Rosenstein testifying in front of the House Judiciary Committee (open hearing); it is general oversight hearing (not a “regularly” schedule though) (Details)

This is general oversight hearing (not a “regularly” schedule though), however questions regarding Mueller, Trump/Russia investigation are likely to come up, as well as Hillary Clinton’s impeachment (

sarcasm, of course – but their performance at last week’s hearing surely will give you that impression!).

Watch the hearing on CSPAN3 or listen on CSPAN Radio tomorrow!

Who The Fuck Has Testified
next page →