1/ Trump plans to remove national security adviser H.R. McMaster and is currently considering potential replacements. Trump's plans to take his time with the transition in order to avoid humiliating McMaster and ensure he has a strong replacement. Other Trump officials, like Ben Carson, and Mick Mulvaney are also rumored to be on the chopping block. "There will always be change," Trump said. "I think you want to see change. I want to also see different ideas." Sarah Huckabee Sanders, meanwhile, disputed that Trump had decided to fire McMaster, tweeting: "Just spoke to @POTUS and Gen. H.R. McMaster — contrary to reports they have a good working relationship and there are no changes at the NSC." (Washington Post / New York Times)

For me, the best read of the day was the WaPo article Matt recommended about Trump appointing TV personalities to top White House positions (Item 2 above). If it wasn’t so scary, it would be funny. But, after you read the article, if you do need some “comic relief,” browse through the comments – many of them are hilarious – WaPo readers are a witty bunch.

How low can they (trump+) go, firing Andrew McCabe 2 days before his retirement would take effect on Sunday! Looks like more obstruction to me…an attempt to discredit McCabe -painting him as untruthful so he won’t be believed when he is asked to testify in the Mueller probe. We still need to hear both sides of this story, but I’m betting it’s not McCabe that turns out to be the lowest of the low. Other such cases would normally have NOT been sprung like this, & they should have had a hearing. This is just outrageous. It stinks just like trump himself. Besides this, it sends the signal to all other FBI (& similar personnel) that they too could lose their pensions unless they play ball with trump. OMG! Is this really f***ing happening??? 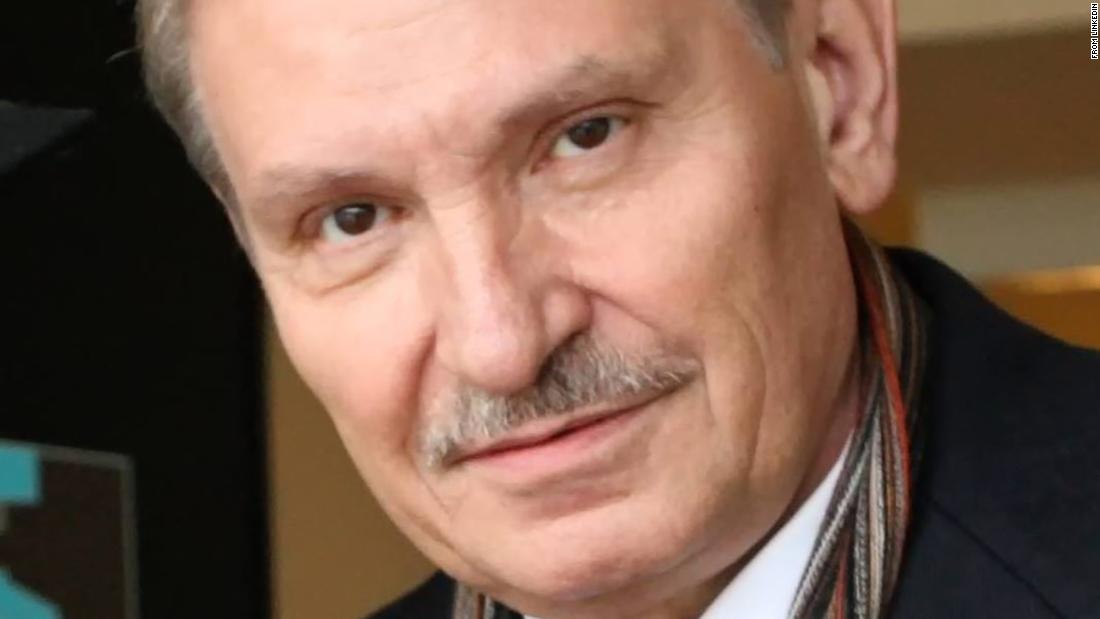 A murder investigation has been launched into the death of Russian businessman Nikolai Glushkov in London, UK police said Friday.

At first, this death was described as “unexplained.” Now it’s grown into a full-blown murder investigation. It looks like he was strangled. This is very sad for his family (his daughter found him after he was murdered). It’s also another highly suspicious death of a Russian who was considered an “enemy of the sate.”

Sessions Fires McCabe on a Friday evening…two days before retirement… and it’s not politically motivated. RIGHT😱

Never has there been a president with such devotion to one particular cable news outlet, and certainly not to a so-called “news and entertainment service” that is regularly proven to be factually bereft and maliciously wrong. Witness the recent defamation suit filed by the parents of Seth Rich against FOX News, which propagated a false conspiracy theory about the tragic murder of Seth Rich, all the while knowing it was false – the very definition of “malice aforethought.” And despite retracting the article after one week, right-wing crazies continued to hound the Rich family which was already devastated by the death of their son. “No one should have to go through what we’re going through,” the family claimed in its lawsuit, using the present tense because they are still hounded to this day, almost a year since FOX “retracted” the article.

Now Donald Trump is rumored to be planning to install several members of the FOX News organization in his cabinet. It’s one thing for sentient Americans to ignore FOX News on their television screens but when a stunningly ignorant and deceitful president asks those same dishonest personalities to run the government of the United States, that is merely one more treasonous act from a president already heading for impeachment.

Your post rings so true. And Matt included an excellent WaPo article about the appalling potential Fox appointments in his Day 421 post. In case you haven’t seen it, it’s here (go to the post, then see Item 2):

Updated 3/16/2018 11:50 AM PDT 1/ Trump plans to remove national security adviser H.R. McMaster and is currently considering potential replacements. Trump's plans to take his time with the transition in order to avoid humiliating McMaster and ensure he has a strong replacement. Other Trump officials, like Ben Carson, and Mick Mulvaney are also rumored to be on the chopping block. "There will always be change," Trump said. "I think you want to see change. I want to also see different ideas." S…

I’ve thought for some time that FOX News was a threat to our democracy.

It’s especially so when endorsed this way by an utterly corrupt & traitorous POTUS. Sickening.

And, meanwhile, over two weeks ago, Jared Kushner was ignominiously stripped of his Top Secret security clearance, yet he is still charged with “bringing peace to the Middle East,” a mission that is simply impossible to fulfill with his current level of security (Secret). McCabe isn’t allowed two more days so he can receive his hard-earned pension, yet doofus Kushner, with zero remaining portfolio, is still “hangin’ out.”

I don’t know the answer to this question, Is McCabe subject to federal employment laws? If it’s a politically appointment.

I think he’ll have his day (weeks?) in court over this & hopefully will get his retirement reinstated+++
(at least I hope so!).

If it’s a politically appointment.

McCabe was Deputy Director of the FBI, not a political appointment.

This probably should be added to Day 420 or 421, but I entered this as a new item just to make sure people saw it if they hadn’t heard it yet. This just really sucks. Just when you think you can’t handle any more crap from the Trump administration, something like this happens and reminds us we haven’t hit bottom yet. Things may get even worse before this is all over. I’m so disgusted.

Well, it sure got moved to Day 421 quickly. Lesson learned. I’ll avoid starting new topics in the future.

McCabe was Deputy Director of the FBI, not a political appointment.

And IF Sessions had refused to fire McCabe, then trump might have just fired Sessions (“deep state” & all his other bullshit), so while I’m no fan of Sessions, he may have actually done the best thing here by playing along (firing McCabe) to delay trump from firing Mueller. What do y’all think? He could & should have ran out the clock on McCabe’s firing, but who knows what trump would have done then?
WTF…

The McCabe firing has been posted in a couple different threads already, no need to start a whole new one when there’s already discussion on it. Starting new threads is totally awesome and encouraged, just trying to keep the feed organized and flowing well.

@elaphe The president is playing jenga when he should be playing chess.