Editor's note: More soon! I have some errands to run this morning!

President Barack Obama received an award for ethics in government and delivered remarks at the University of Illinois in Urbana.

President Barack Obama spoke about the political climate in remarks at the University of Illinois. He said that President Trump was "a symptom, not the cause" of anger and division between Americans of different backgrounds, beliefs, and economic...

This is the issue that Sen Patrick Leahy (D-VT) kept bringing up…stolen documents were being used to bring home a point.

Much of Washington has spent the week focusing on whether Judge Brett Kavanaugh should be confirmed to the Supreme Court. After the revelations of his confirmation hearings, the better question is whether he should be impeached from the federal judiciary.

This is the issue that Sen Patrick Leahy (D-VT) kept bringing up…stolen documents we being used to bring home a point.

I do not raise that question lightly, but I am certain it must be raised.

Newly released emails show that while he was working to move through President George W. Bush’s judicial nominees in the early 2000s, Kavanaugh received confidential memos, letters, and talking points of Democratic staffers stolen by GOP Senate aide Manuel Miranda. That includes research and talking points Miranda stole from the Senate server after I had written them for the Senate Judiciary Committee as the chief counsel for nominations for the minority.

Receiving those memos and letters alone is not an impeachable offense.

No, Kavanaugh should be removed because he was repeatedly asked under oath as part of his 2004 and 2006 confirmation hearings for his position on the U.S. Court of Appeals for the D.C. Circuit about whether he had received such information from Miranda, and each time he falsely denied it. 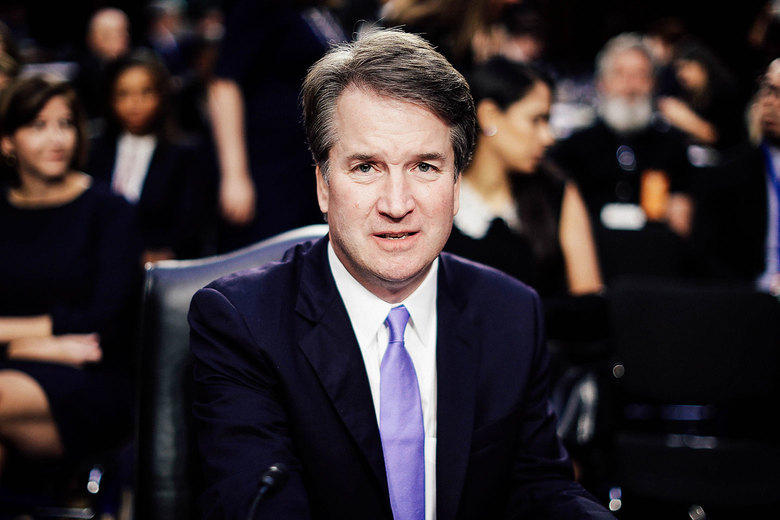 I Wrote Some of the Memos That Brett Kavanaugh Lied to the Senate About. He...

Brett Kavanaugh procured his own confirmation to the federal bench by committing perjury.

More Broidy News, the allegations against him have been made public in court documents. The actual document is posted within the article below.

A major Republican fundraiser allegedly demanded that his Playboy playmate mistress have an abortion. That’s according to accusations leveled by the mistress, Shera Bechard, and revealed in a document unsealed in court on Friday.

They include Bechard’s claim that Broidy compelled to her to have an abortion; that he refused to wear a condom; and that he had sex with Bechard “without telling her he had genital herpes.” In addition, Broidy allegedly told Bechard he had prostate cancer and that he was unwilling to have his prostate removed “because it would stop him from having sex, which he told her was more important to him than life itself.”

Bechard also claims that she was scared of Broidy because he carried a gun in his car and “had told her that he knew people who could make other people disappear.” She alleges that Keith Davidson—her former attorney who negotiated the hush-money agreement—told her that Broidy would sue her for child support if she kept the baby and that Bechard should “be very very careful.”

Before their relationship ended, Broidy allegedly pushed her to “drink excessively so that she would be more compliant toward his physical abuse.” Broidy also hurt her during sex, she alleges, and talked about wanting to “skull fuck” her. 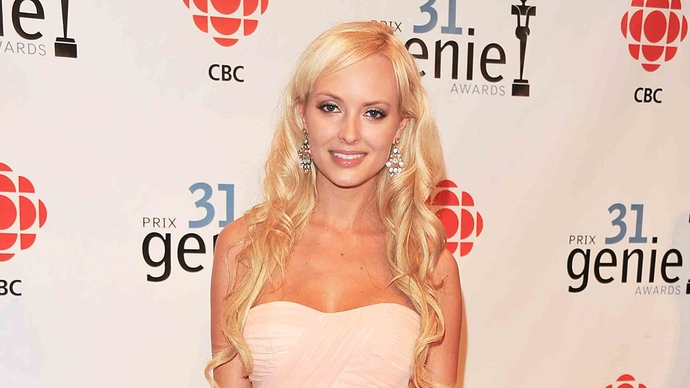 Shera Bechard also accused Elliott Broidy of having unprotected sex with her—‘without telling her he had genital herpes.’ Broidy denies the claims.

This is very big. A single source only, thus far – but Bloomberg guards its reputation zealously and has undoubtedly gone to considerable lengths to vet this story.

Federal prosecutors in Manhattan are investigating whether anyone in the Trump Organization violated campaign-finance laws, in a follow-up to their conviction last month of Michael Cohen, according to a person familiar with the matter.

The inquiry, not previously reported, shows that the Manhattan U.S. attorney’s office doesn’t intend to stand down following the guilty plea from Trump’s longtime personal lawyer. Manhattan prosecutors are working on a parallel track to U.S. Special Counsel Robert Mueller, who is tasked with examining Russian interference in the presidential election and who is referring other matters as they arise to appropriate sections of the Justice Department.

From what I’ve read about Trump, he micro-manages the expenditure of every dollar from his organization – so if anyone on his team was guilty of this, then it’s very likely that Trump knew about it as well or even directed it himself.

And I would say that Weisselberg, who has been granted immunity, knows for sure.

Bloomberg is crushing it today. Here’s the second big story it’s breaking. I’m sending good vibes out into the universe that this might really be happening.

But we need to remember that a plea deal does not necessarily include a cooperation agreement – but we can only hope it does. 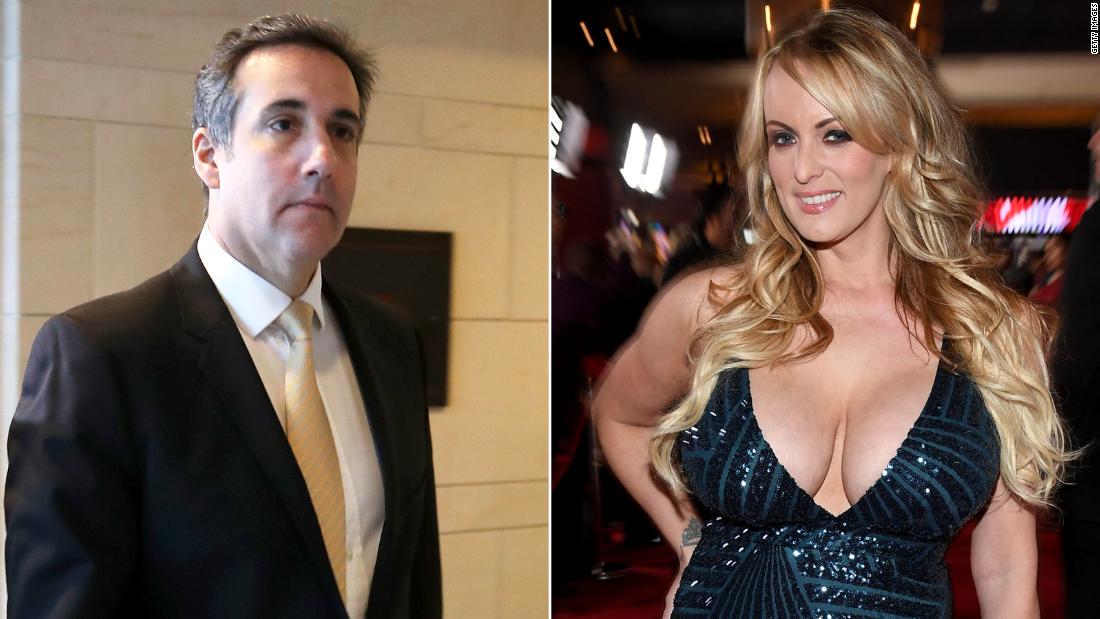 Michael Cohen's shell company, Essential Consultants, filed a status report Friday evening agreeing to tear up the original 2016 agreement with adult film star Stormy Daniels, in which Cohen arranged to pay her $130,000 to stay silent about her...

Michael Cohen’s shell company, Essential Consultants, filed a status report Friday evening agreeing to tear up the original 2016 agreement with adult film star Stormy Daniels, in which Cohen arranged to pay her $130,000 to stay silent about her alleged affair with President Donald Trump. . . .

Michael Avenatti, Daniels’ lawyer, said in an interview on CNN’s “Cuomo Prime Time” that he received news of the filing just before going on air. . . .

“What they’re trying to do is they don’t want me to get a chance to depose Michael Cohen and Donald Trump,” he added. “This is a hail Mary to try and avoid that, that’s my first guess.” . . .

Avenatti told CNN later Friday that he believes this latest manuever is an attempt by Cohen to get back into Trump’s good graces.

"Michael Cohen is playing a game in an attempt to avoid his deposition and that of Mr. Trump," Avenatti said. “He is back to doing Trump’s bidding and acting as a fixer.”

He added that Daniels will only pay back the money if the court allows Cohen and Trump to be deposed and rules in her favor in the case.

For more commentary on this breaking story, see the WTFJHT thread here.

.@BarackObama: In the end, the threat to our democracy doesn’t just come from Donald Trump or the current batch of Republicans in Congress or the Koch Brothers and their lobbyists, or too much compromise from Democrats, or Russian hacking. The biggest threat … is indifference."