1/ The New York attorney general's office opened an investigation into three Trump Organization loans from Deutsche Bank, as well as Trump's failed attempt to buy the Buffalo Bills. New York AG Letitia James issued subpoenas to Deutsche Bank and Investors Bank for loan applications, mortgages, lines of credit and other financing transactions in connection with the Trump International Hotel in Washington, the Trump National Doral outside Miami, and the Trump International Hotel and Tower in Chicago, as well as the unsuccessful purchase of the NFL team in 2014. The new inquiry was prompted by Michael Cohen's congressional testimony, who suggested that Trump had inflated his assets in financial statements and provided documents to back up his claims. The inquiry is a civil investigation, not a criminal one. (New York Times / Washington Post / Reuters / Bloomberg / ABC News / NBC News) 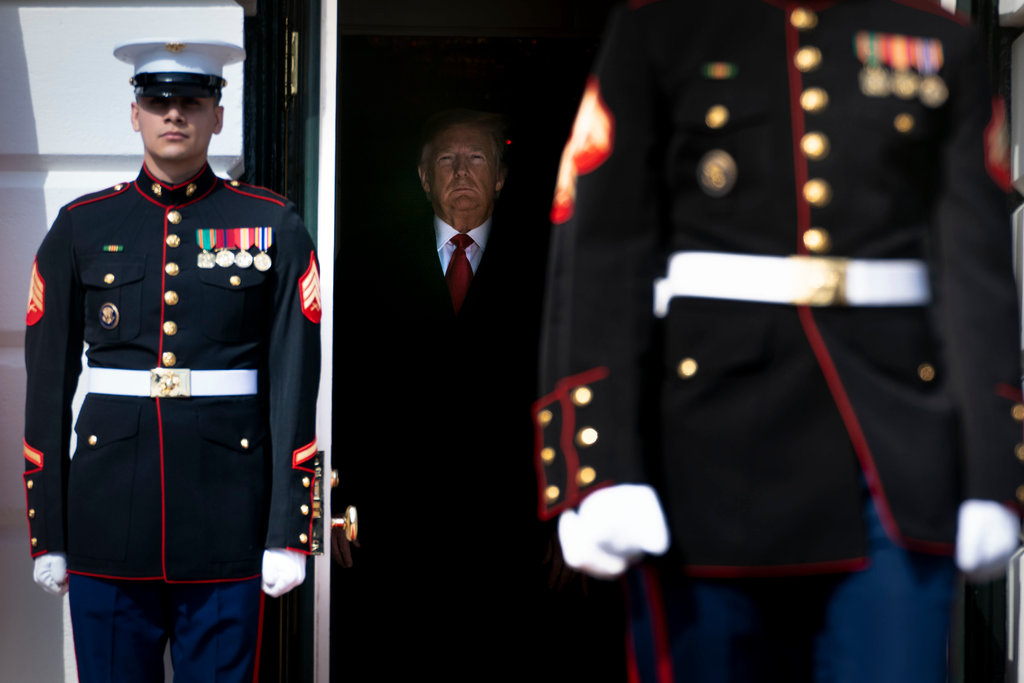 Mueller Report Has Washington Spinning (and It’s Not Even Filed)

Like a becalmed ship in the dead air before a coming storm, the nation’s capital is waiting, and waiting, for the special counsel’s report.

Washington — jittery, full of rumor, like a becalmed ship in the dead air before a coming storm — is waiting for the report of the special counsel, Robert S. Mueller III, into Russian interference in the 2016 election and whether President Trump or his aides conspired in the effort or obstructed justice. It may or may not be the report of the century, it may or may not be ready soon, and it may be only a few pages long. But it is unquestionably one of the capital’s most anticipated documents since the Starr Report on President Bill Clinton arrived by the truckload on Capitol Hill in September 1998.

Real information — actually, any information at all from Mr. Mueller’s astonishingly leak-free team — is almost nonexistent. “The folks who know aren’t talking, and the folks who don’t won’t stop,” said Antonia Ferrier, the former communications director for Senator Mitch McConnell, Republican of Kentucky and the majority leader.

The result is energetic spinning from both parties, who have stepped into the void to try to frame the next chapter of Mr. Trump’s presidency.

Trump continued: “I don’t want Albert Einstein to be my pilot. I want great flying professionals that are allowed to easily and quickly take control of a plane!”

“Even with high levels of economic growth, excessive deficits continue to threaten the Nation’s progress, and any unforeseen shocks to the economy could make deficits unsustainable,” it says. “If financial obligations continue to grow at the current pace, the Nation’s creditors may demand higher interest rates to compensate, potentially leading to lower private investment and a smaller capital stock, harming both American businesses and workers.”

Dick Cheney: “We’re getting into a situation when our friends and allies around the world that we depend upon are going to lack confidence in us. … I worry that the bottom line of that kind of an approach is we have an administration that looks a lot more like Barack Obama than Ronald Reagan.”

Nancy Pelosi: “I’m not for impeachment. … Impeachment is so divisive to the country that unless there’s something so compelling and overwhelming and bipartisan, I don’t think we should go down that path, because it divides the country. And he’s just not worth it.”

Paul Ryan on 2020: “The person who defines that race is going to win the race. If this is about Donald Trump and his personality, he isn’t going to win it.”

Tucker Carlson: “[W]e will never bow to the mob — ever. No matter what.”

Always pleading that he’s ignorant, didn’t know. This is always is best chosen defense…never let on. That was something Roy Cohn gave him as the best legal defense. Plead Ignorance.

After four days of silence, the White House has finally addressed questions about Cindy Yang, the massage parlor owner who sold Chinese business executives access to President Donald Trump and his family at Mar-a-Lago.

Yang has posed for multiple pictures with Trump and reportedly visited the White House last year in connection with an event organized by the Asian American and Pacific Islander Initiative, a White House advisory group. Deere, however, said Yang has never been a member of that group.

He declined to comment on whether Yang’s access to Trump represents a national security risk, referring questions to the Secret Service. He also declined to say if Trump is concerned that Yang was selling access to him at Mar-a-Lago, one of the properties that Trump continues to own and profit from while president. 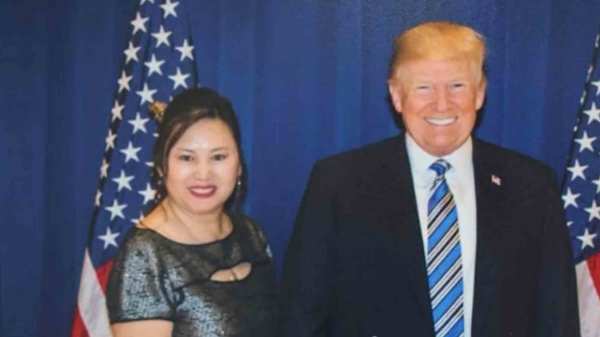 The administration breaks its silence on Cindy Yang.

Flynn is slowing the whole process down some more…he may potentially still be cooperating re: Russian investigation to get the ‘treason’ sentencing that Judge Sullivan suggested…or he’s just scared. Dunno.

WASHINGTON (Reuters) - Lawyers for President Donald Trump’s former national security adviser Michael Flynn asked a judge on Tuesday to delay his sentencing in a case that stemmed from an investigation of possible collusion between Trump’s campaign and Russia during the 2016 presidential election campaign.

The lawyers asked Judge Emmet Sullivan for a delay of 90 days while Flynn may need to provide more cooperation in the Russia probe being led by Special Counsel Robert Mueller.

The request was made in a joint filing with Mueller, who said he took no position on Flynn’s request for a delay. 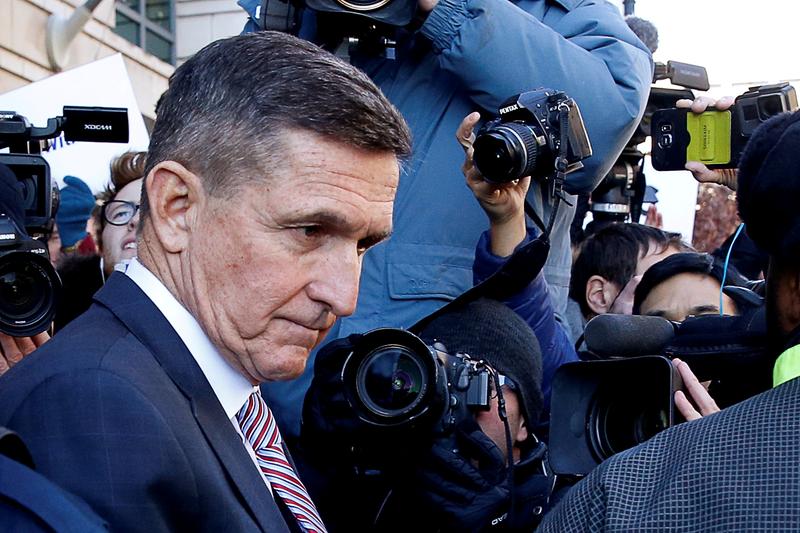 President Donald Trump's former national security adviser Michael Flynn has completed his cooperation with the special counsel's Russia investigation, although he is still aiding another federal probe, according to a court filing on Tuesday.

I missed this today

WTF-ery in play for sure.

Here’s what was filed last night for the Manafort sentencing - the various items he needs to forfeit. Most everything but someone is saying that his daughter may keep her apt, and perhaps the wife. (Two are listed as having been difficult to disentangle)