1/ Deputy Attorney General Rod Rosenstein resigned, effective May 11th. In his resignation letter to Trump, Rosenstein writes "I am grateful to you for the opportunity to serve; for the courtesy and humor you often display in our personal conversations." Rosenstein's successor, Jeffrey Rosen, currently the No. 2 official at the Transportation Department, is awaiting a confirmation vote by the Senate.. [Breaking news… stay tuned for updates] (Washington Post / Wall Street Journal)

I’m not sure of you have an editorial policy on this yet, but a lot of news outlets are opting not to name the attacker in the case of mass shootings and hate crimes. I was surprised to see you mentioned a name in item 5 today.

I don’t have a deep knowledge of the subject, but it seems pretty clear that there’s not a lot of relevance to a national audience. Why risk contributing even the tiniest bit to any idolization of the attacker when your audience doesn’t care what his name is. I can’t say this is a great article, but it seems to outline the basic idea of withholding the name of hate crime attackers. 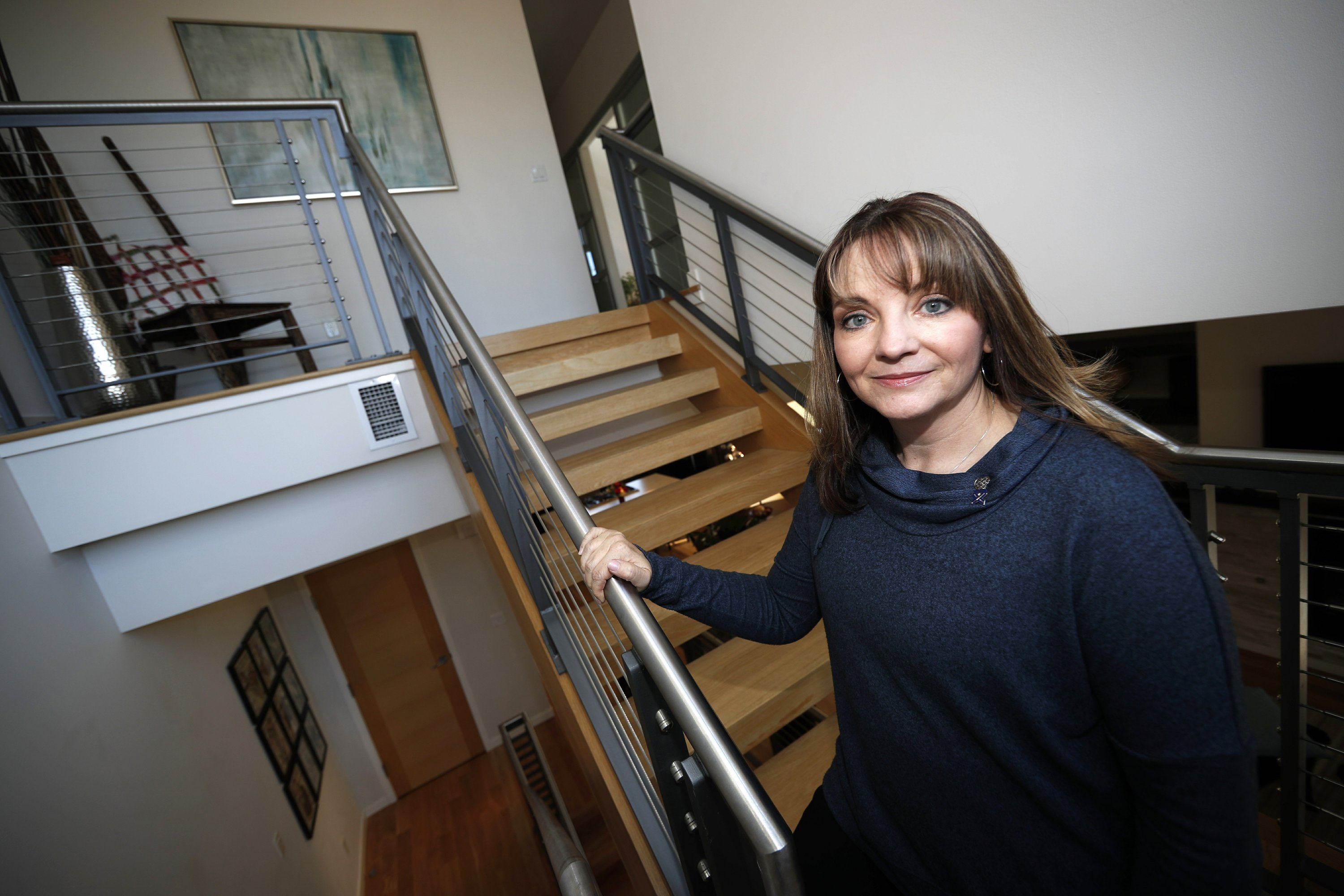 Should media avoid naming the gunmen in mass shootings?

A few months after teen shooters killed 12 classmates and her father at Columbine High School, Coni Sanders was standing in line at a grocery store with her young daughter when they came face to...

Keep up the good work! Katie Zezima, national correspondent for the Washington Post, talks with Rachel Maddow about the financial turmoil and political infighting that is tearing the National Rifle Association apart.

As a warm up to NY Attorney General Letitia James’s appearance tomorrow (Tues.) on the Rachel Maddow Show, you might want to catch Maddow’s segment tonight on the investigations into the NRA – the target of subpoenas recently issued by James. It includes fascinating background material from Katie Zezima of the Washington Post.

While outlining the many suspicious ties between the NRA and Russia, Maddow references this excellent in-depth report from the New Yorker on the NRA’s dubious financial dealings and the internal power struggles that are sending shock waves through the organization:

Secrecy, Self-Dealing, and Greed at the N.R.A.

The organization’s leadership is focussed on external threats, but the real crisis may be internal.

I’m no psychiatrist, but doesn’t Rosenstein’s behavior smack a little of Stockholm Syndrome?

With respect, and understanding your point, I think it’s useful for all of us to know who these attackers are so that we can reflect on what, if any, hints or clues of future violence there were.

And, specific to the issue of gun control, hints or clues that this particular person should not have been able to have an AR-15.

a lot of news outlets are opting not to name the attacker in the case of mass shootings and hate crimes. I was surprised to see you mentioned a name in item 5 today.

Yeah, I don’t have a strong opinion on this, or a style guide. I agree that the guy’s name isn’t particularly important since he’s not, like, a public entity. But then again, not naming them would also seem weird since they’re not unknown? The guy’s name is also widely known at this point, so cat’s outta the bag.

While different, it feels similar to the debate on using Stormy Daniels’ real name or not. I chose to general refer to her by stage name, but did occasionally use her real name. Why? Idk… I could use a style guide

Disagree, Rosenstein seemed to do the right thing when it served to protect his job, just like the rest of ‘em. He was opposed to a Special Counsel up until McCabe added Trump to the FBI counterintelligence investigation. Rosenstein is a fact witness to Trump firing Comey because of the Russia thing. Rosenstein knew that Trump wanted Comey to drop the investigation into Flynn and he wrote the memo firing Comey in an effort to obstruct that investigation.

And, for that matter, “smacks a little of” is not language from the discipline of psychiatry. But we know what Stockholm Syndrome is, right?