1/ The White House's former top Russia adviser told impeachment investigators that Rudy Giuliani ran a shadow foreign policy in Ukraine that circumvented U.S. officials and career diplomats in order to personally benefit Trump. Fiona Hill, who served as the senior official for Russia and Europe on the National Security Council, testified for about nine hours before three House panels regarding a July 10th meeting she attended with senior Ukrainian officials, then-National Security Adviser John Bolton, and other U.S. officials in which the U.S. ambassador to the European Union, Gordon Sondland, who was working with Giuliani, raised the issue to press Ukraine to investigate Democrats, Joe Biden, and his son. Hill said she confronted Sondland about Giuliani's actions, which were not coordinated with officials responsible for U.S. foreign policy. Hill resigned days before Trump's July 25 call with krainian President Volodymyr Zelensky. (Washington Post / Wall Street Journal / CNN / Associated Press / The Guardian / NBC News / Vox / NPR)

This is a companion discussion topic for the original entry at https://whatthefuckjusthappenedtoday.com/2019/10/15/day-999/
4 Likes
The Impeachment of President Donald J. Trump
Pet_Proletariat October 15, 2019, 10:57pm #2

Democratic Speaker Nancy Pelosi will not hold a full House vote for now to authorize a formal impeachment inquiry into President Donald Trump, a congressional aide confirms to CNN, a step Republicans and defenders of the President have demanded.

Pelosi is not ruling it out. 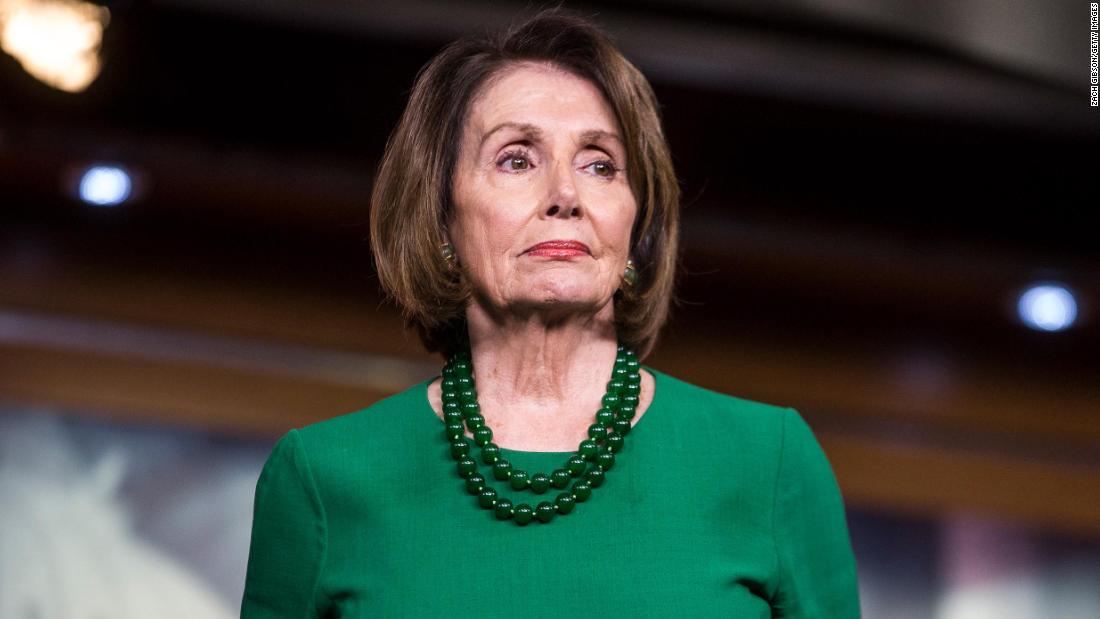 Pelosi holding off on vote for impeachment inquiry

Democratic Speaker Nancy Pelosi said Tuesday she will not hold a full House vote for now to authorize a formal impeachment inquiry into President Donald Trump, a step Republicans and defenders of the President have demanded.

Tomorrow is your 1000th day. Any special plans?

the Democratic Debate - here are some ways to follow. 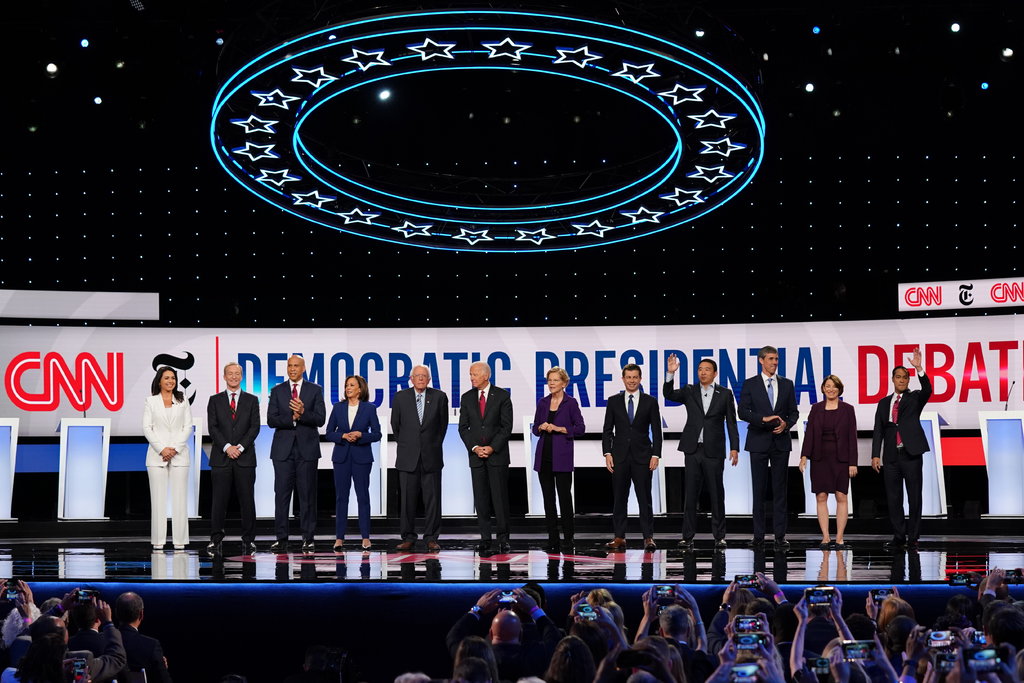 Watch the live stream of the CNN/New York Times debate and follow along with real-time analysis from our reporters. The video and chat begin at 8 p.m. ET. NBC News' live blog of the fourth Democratic primary debate of the 2020 presidential election, hosted by CNN and the New York Times, in Westerville, Ohio, on Oct. 15, 2019. 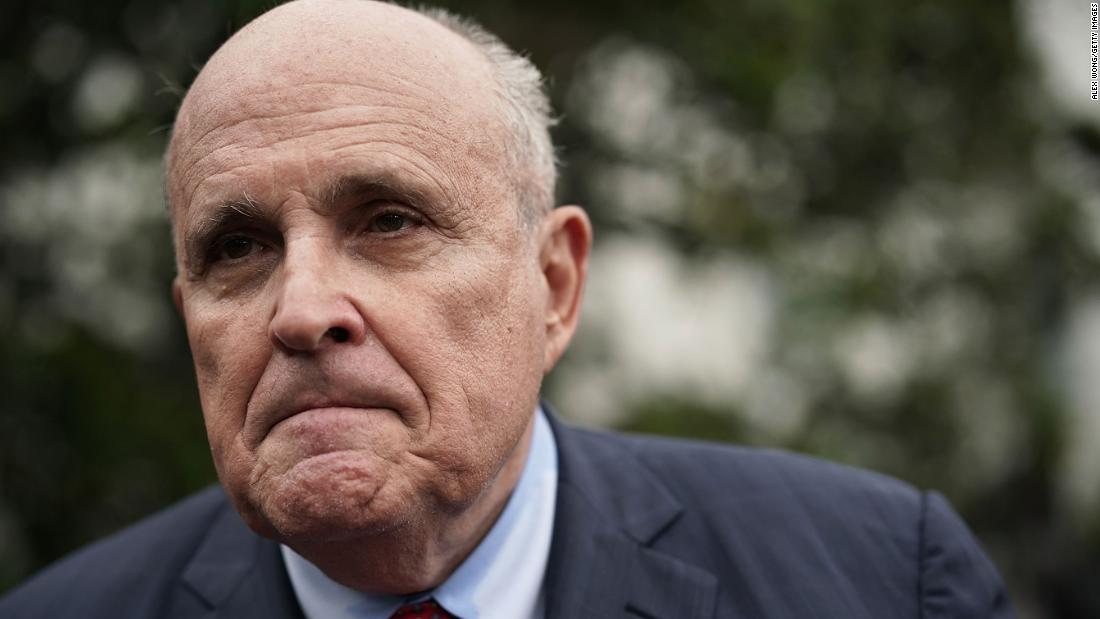 For months, investigators looking into Rudy Giuliani's business dealings in Ukraine have dug into everything from possible financial entanglements with alleged corrupt Ukrainian figures to counterintelligence concerns raised by some of those business...

For months, investigators looking into Rudy Giuliani’s business dealings in Ukraine have dug into everything from possible financial entanglements with alleged corrupt Ukrainian figures to counterintelligence concerns raised by some of those business ties, according to people briefed on the matter.

The counterintelligence part of the investigation indicates that FBI and criminal prosecutors in Manhattan are looking at a broader set of issues related to Giuliani, President Donald Trump’s personal attorney, than has been previously reported.

The counterintelligence probe hinges in part on whether a foreign influence operation was trying to take advantage of Giuliani’s business ties in Ukraine and with wealthy foreigners to make inroads with the White House, according to one person briefed on the matter.

"I was just asked whether I or any of my clients knew of any dealings that these two guys had with Giuliani," McCallion said. "They were on the radar with regard to possible counterintelligence issues."

Thanks! Three-day weekend with lots of news is kind of the worst time to jump back in!

No, not really lol