This past week I’ve been feeling a little like this guy when reading the news:

While sometimes I want to stuff myself in the sofa, I’ve been doing my best to embrace other ways of dealing with the news: donating my time and money, calling my elected officials, and putting away my electronic devices to spend time with friends and family in real life. Positive things are happening all around the world and writing this newsletter helps to remind me of that too.

How do you cope when the news is getting you down? Send me a note, or you can find me on Twitter, Instagram or Facebook. I’d love to share your thoughts in a future newsletter.

Whatever your method is to keep going, I support you. Even if it’s:

Now onto the good stuff,
Alison

1. Thousands of people from all 50 states, DC, and Puerto Rico marched to protect a woman’s right to choose what she does with her own body. #StopTheBans.

2. Donations have been pouring into pro-choice organizations. Thanks to all the financial support it’s received recently, the Yellowhammer Fund is on track to help provide three times as many abortions as last year.

3. Following outcry over misleading ads on Google, the platform will now clearly indicate whether an advertiser does or does not provide abortions.

4. Maine passed a law expanding who can perform abortions, and Illinois repealedan old law that will make it easier for women to access abortion services.

5. Vermont lawmakers passed a bill that will amend the state’s constitution to protect abortion rights.

6. And a judge’s ruling in Missouri will allow the state’s last abortion clinic to stay open while it resolves issues with the state health department.

7. Young people held over 2,300 school strikes in 130 countries as they continue to demand that our politicians and leaders address climate change. 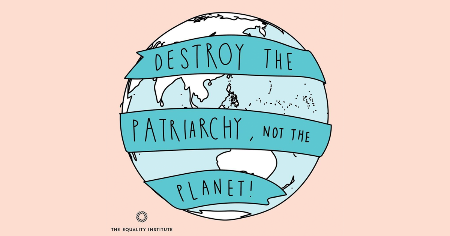 Artwork by Scarlett Thorby-Lister for The Equality Institute

8. A Pennsylvania school district can continue to let transgender students use bathrooms that match their identity.

9. Connecticut will soon become the 7th state to provide paid time off to new parents and caregivers.

10. And after years of organizing by workers and activists, Connecticut passed a bill to raise the minimum wage to $15. #FightFor$15 continues.

12. The New Hampshire legislature voted to abolish the death penalty, becoming the last state in New England to do so.

13. With help from the organization Chicago Votes, a new bill in Illinois will provide polling places, absentee ballots, and voting information to people who are incarcerated and those who were recently released, so they can more easily exercise their right to vote in future elections. As Jen Dean, co-deputy director of Chicago Votes, said:

“When you give someone that power, there is no way to measure the profound lasting impact that can have on someone’s life and the agency one has to create change.”

14. A federal judge blocked the Trump administration from redirecting $1 billion so they could start building their border wall.

16. After it was revealed that Tennessee’s Speaker of the House was sending racist and sexist tweets, thousands of people made phone calls and wrote letters calling for his resignation, and it worked.

17. Nevada passed a bill that will restore voting rights to 77,000 people who served their time for felony convictions, and another that will seal the records of those who received low-level marijuana convictions.

18. Thanks to a new law in Colorado, diabetics won’t spend more than a $100 a month on insulin.

I was excited to learn that New York will soon have a monument honoring these transgender activists—the first of its kind in the world.

In addition to enjoying this unapologetically feminist comedy over the weekend, I found joy in this story and this Twitter moment. And since I love facts, here are 116 pretty amazing ones. 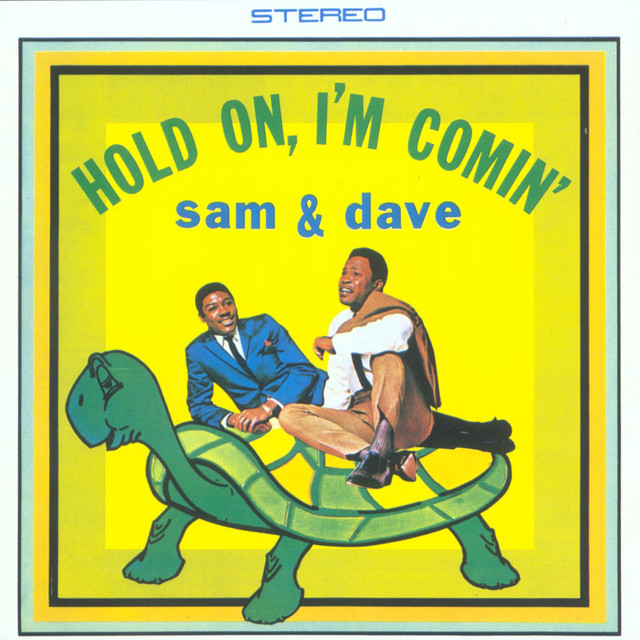 Originally published on June 4, 2019 at celebratesmallvictories.com . Republished with permission.

Thank you, you were able to bring a smile to my face and think that there is perhaps hope afterall; I loved your post.