As found on twitter: "Trump pulled out? Too bad his dad didn’t.”

WASHINGTON (The Borowitz Report)—Donald J. Trump was reportedly furious after the Nobel committee informed him on Thursday that he would not receive a Nobel Peace Prize but would get a participation trophy instead.

In Oslo, a Nobel spokesman said that Trump would have the distinction of becoming the first world leader to receive such a trophy, also known as the Nobel Consolation Prize.

The spokesman displayed the prize, a gold-painted plastic trophy measuring eleven inches in height and featuring a small man at its pinnacle, holding a tiny laurel wreath over his head.

Announcing the award, the Nobel representative said, “Although Donald Trump did not actually achieve peace, he did talk a lot about it, and that should be worth something.”

A Nobel spokesman said that Trump would have the distinction of becoming the first world leader to receive such a trophy, also known as the Nobel Consolation Prize. 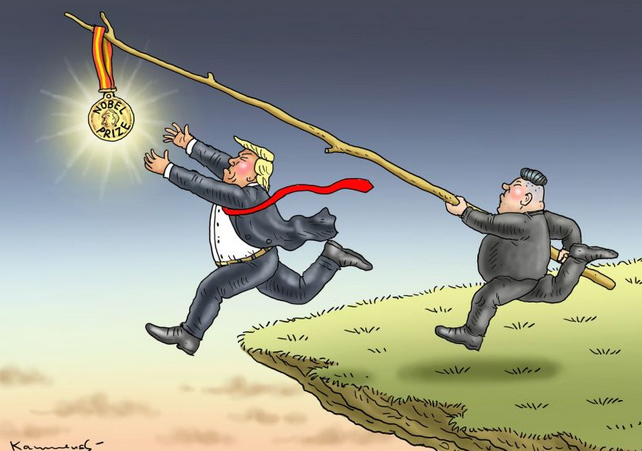 I can’t stop watching this.

Day 492: In which who better to honor the bravest among us than one who has faced down the twin terrors of bone spurs and Bolshevik brothels and lived to tell the tale? #resist #memorialday #magaisformorons #shitholepresident #dumptrump #notmypresident #dailydrawing #thedailydon https://twitter.com/JRDuquette/status/1001251965815451648/photo/1

A post was merged into an existing topic: Must Read Op-Ed and Profiles 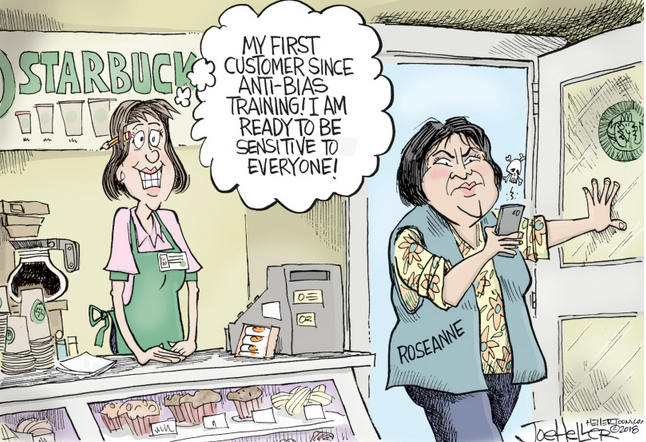 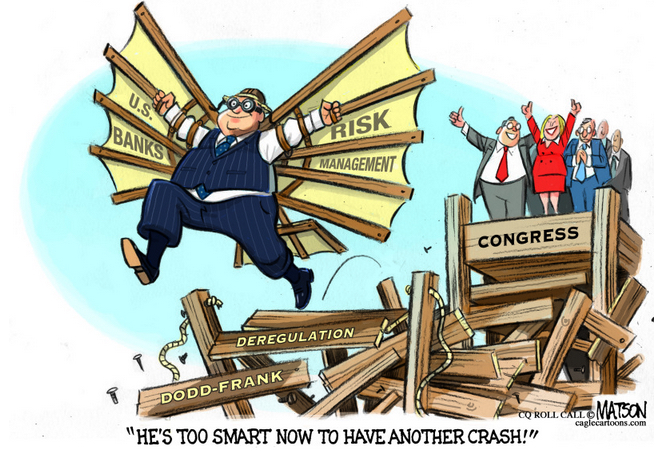 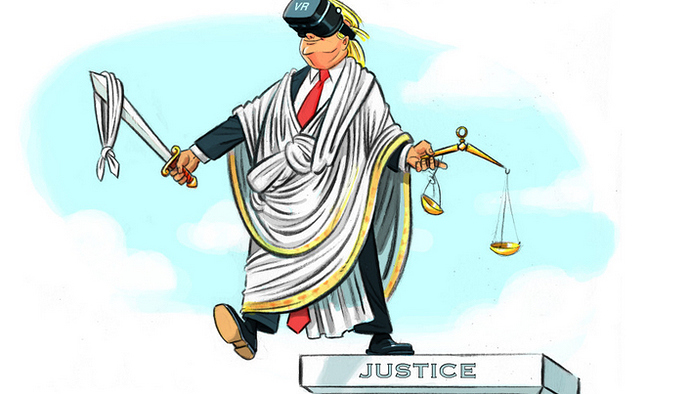 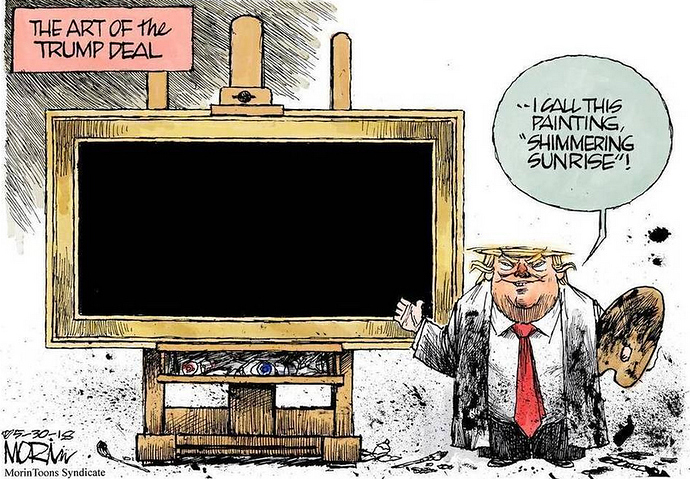 10:57 A.M.
WASHINGTON (The Borowitz Report)—In what they believe is a legal masterstroke, lawyers for Donald J. Trump are now claiming that he cannot be impeached because he was never actually elected.

In a lengthy memo sent to the special counsel, Robert Mueller, the lawyers pushed back vehemently against any allegation that Trump was legally elected President.

“Because Russian interference made the election of Donald J. Trump wholly illegitimate, any attempt to remove him from an office that he does not legally hold is clearly impossible,” the memo asserted.

The memo claimed that the Constitution contains “no provision for removing a person from office when that person was installed there by a foreign power.”

The memo went on to argue that, if a subpoena is sent to the White House, it will be returned to Mueller and stamped “addressee unknown.”

“A person referred to in a subpoena as ‘President’ Donald J. Trump simply does not exist,” the memo claimed.

Minutes after the memo was leaked, the former New York mayor Rudolph Giuliani appeared on “Fox & Friends” and proudly announced that he was its author.

“Sometimes I have to just step back and say, ‘Damn it, Rudy, you’re good,’ ” he said, beaming.

Trump’s Lawyers Argue That He Cannot Be Impeached Because He Was Never...

“A person referred to in a subpoena as ‘President’ Donald J. Trump simply does not exist,” the memo claimed. 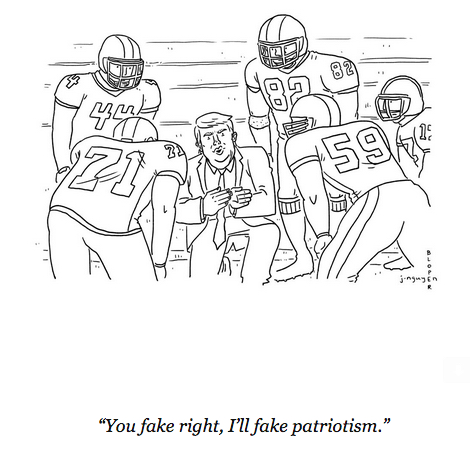 Philadelphia Eagles Accept Mueller’s Offer to Celebrate With Him

WASHINGTON (The Borowitz Report)—The Philadelphia Eagles have accepted Robert Mueller’s invitation to come to his office and celebrate their Super Bowl victory with him, Mueller has confirmed.

The special counsel said that he was “absolutely tickled” that the Eagles had accepted his invitation. “I’m a huge fan of the Philadelphia Eagles, and it turns out the feeling is mutual,” he said.

According to one member of the team, the Eagles accepted Mueller’s invitation only after being assured that their visit would not in any way distract the special counsel from “getting his job done.”

“What Bob Mueller is doing is so much more important than any Super Bowl,” the Eagle player said. “If he wins, the whole world wins.”

For his part, Mueller praised the Eagles for responding to his invitation so quickly, adding, “I invited Trump to see me months ago, and I still haven’t heard back.”

Scientists are unable to explain why the Liberty Bell on display in Philadelphia, after being touched by Donald Trump, now has a sealed crack but is unable to “ring”. When tested by the striking of the clapper against the side of the bell all that was heard was a dull “thud”. 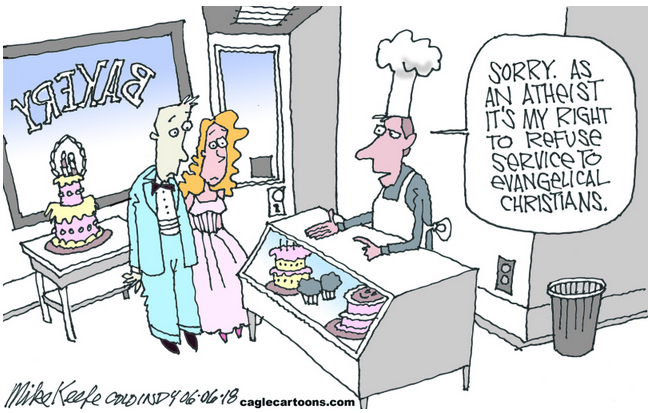 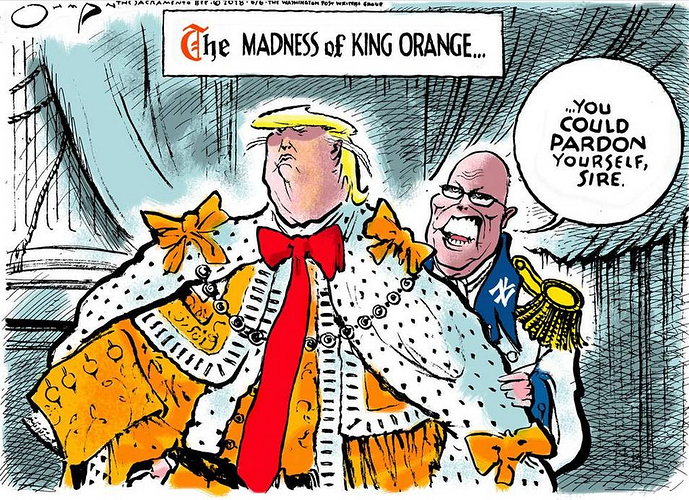 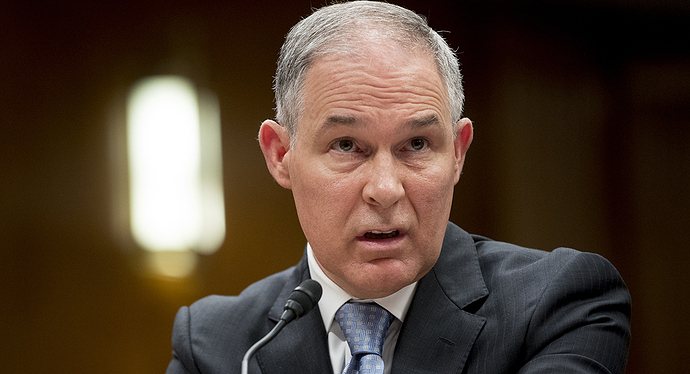 Another mess for Pruitt: Overstaying his White House welcome at lunch

Too many visits for lunch at the Mess earned a rebuke from the White House.

When T confuses his facts…like who burned down the WH - was it Canada…or England?

WASHINGTON (The Borowitz Report)—Schools across the country have cancelled tours of the White House out of concern that a chance encounter with Donald J. Trump could lead to an attempt by the President to teach their students history.

In an advisory sent to the nation’s schools on Thursday, the American Educators Consortium urged teachers to scrap all scheduled trips to the White House in order “to prevent the hard work you and your students have been doing from being totally undone.”

Carol Foyler, a middle-school history teacher from Bethesda, Maryland, spoke of a “scary moment” during a White House tour last week when her class had a “near-miss” with Trump.

“We were walking by the Oval Office, the door was open, and I could see he was in there,” the educator said. “I just said to my kids, ‘Keep your heads down and walk fast.’ ”

Foyler said that she considers herself lucky to have protected her students from the devastating impact of Trump’s ignorance, and acknowledges that the situation could have been “much worse.”

“What if we had been walking through the West Wing and found ourselves face to face with Trump and Betsy DeVos?” she said. “I don’t even want to think about it.”

In an advisory on Thursday, the American Educators Consortium urged teachers to scrap all scheduled White House visits in order “to prevent the hard work you and your students have been doing from being totally undone.”

Postmates throws some shade at Pruitt