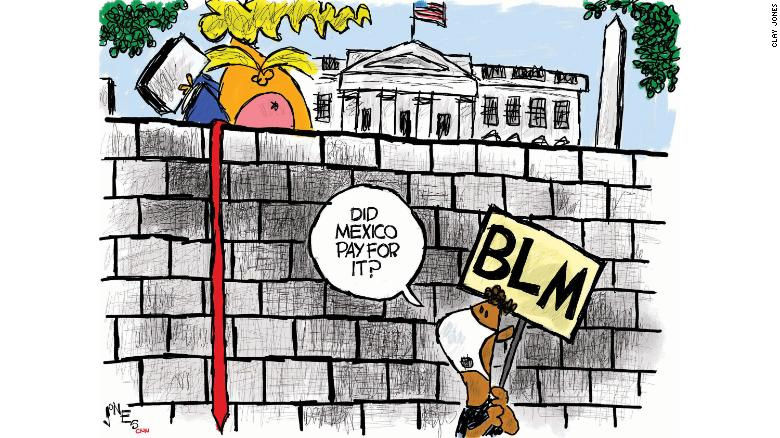 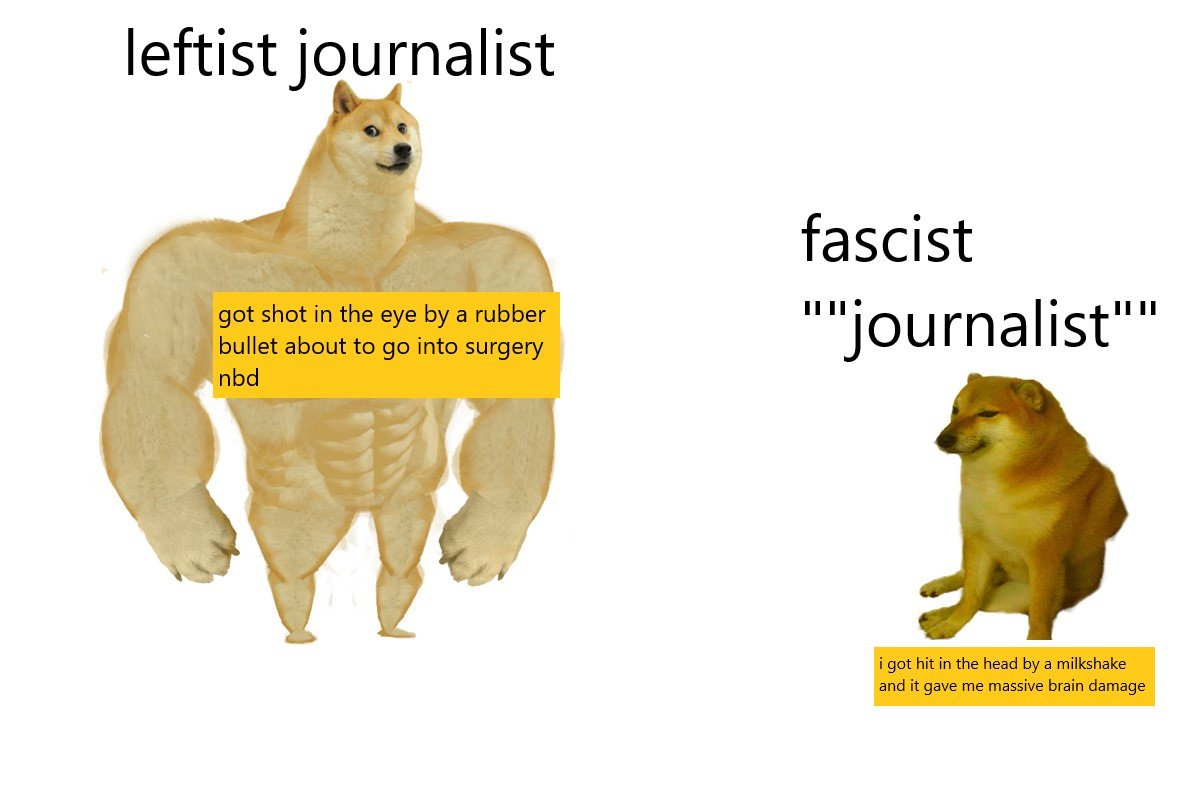 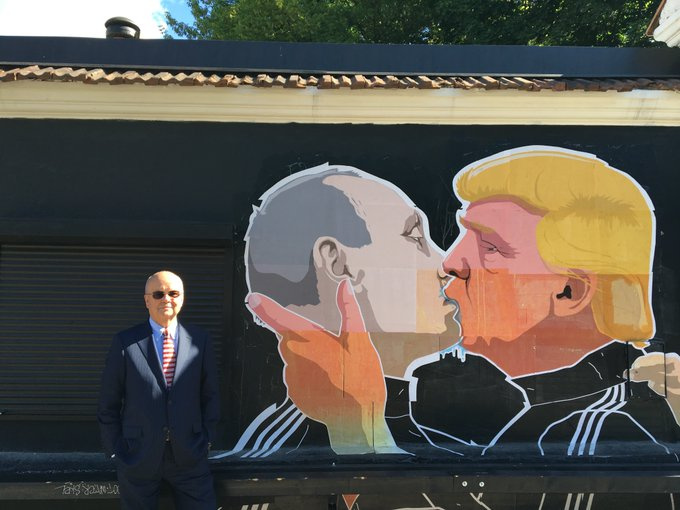 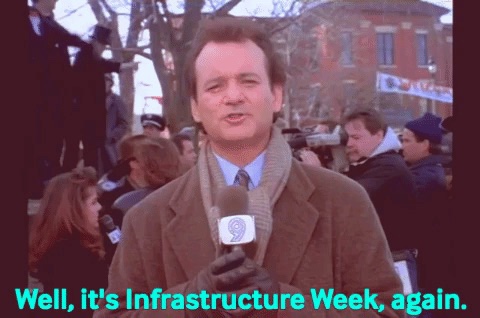 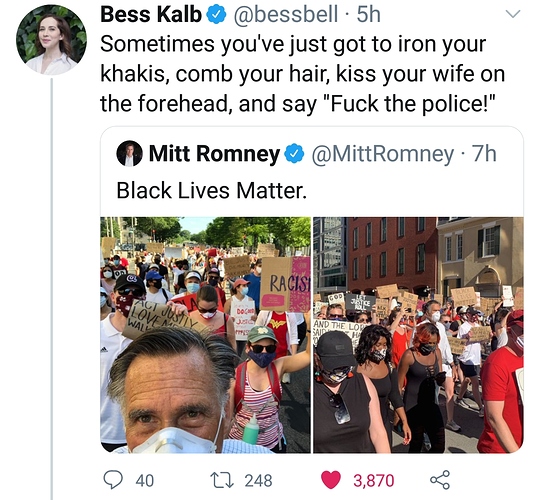 If you get a chance…watch this.

Sad and funny…at the same time. All the WTFery at once.

‘Last Week Tonight’: John Oliver On How Policing Is Entangled With White...

At the top of Last Week Tonight, John Oliver addressed the George Floyd protests and Donald Trump’s bible photo opp and the excessive force police officers use — specifically against th…

At the top of Last Week Tonight, John Oliver addressed the George Floyd protests and Donald Trump’s bible photo opp and the excessive force police officers use — specifically against the Black community. That said, he spent the entire episode unpacking the problematic police system.

Oliver points out that the violence we have seen is the tip of a very large iceberg. “It didn’t start this week or with this president,” he said. “It always disproportionately falls on Black communities.”

He threw out some stats that we need to our attention. For one, Minneapolis police use force against Black people at seven times the rate of white people and that Black Americans are two and a half times as likely as white Americans to be killed by police. On top of that, one in every 1000 Black men can expect to be killed by police. “If you are Black in America, I can’t even imagine how scared, angry and exhausted you must feel,” he admits. “The police are just one part of a larger system of racial inequality.” 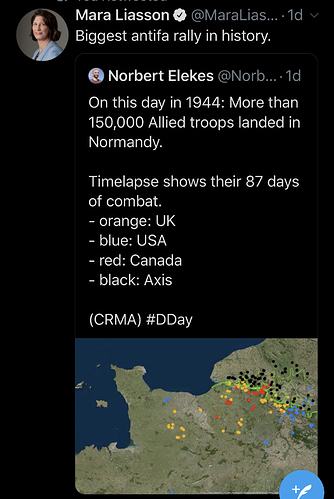 I’ve made multiple GIFs of this. 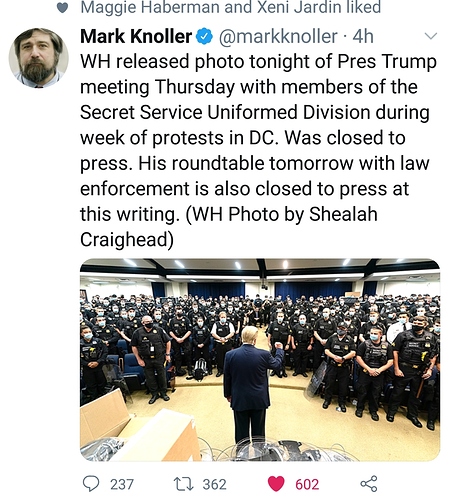 Was this in the bunker? Anybody? Anybody?!

“The optics would be terrible,” Putin reportedly told him. “Worse than that crazy thing you did with the Bible.” 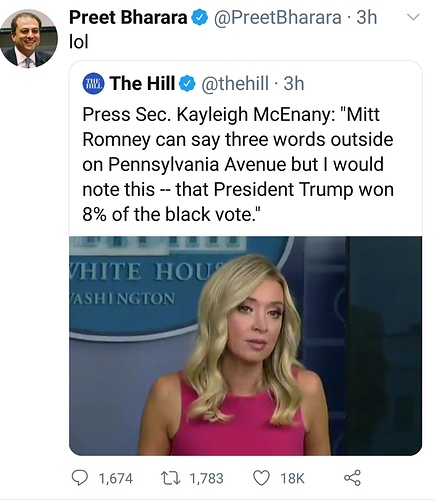 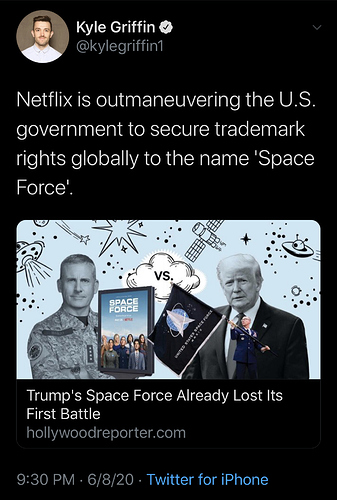 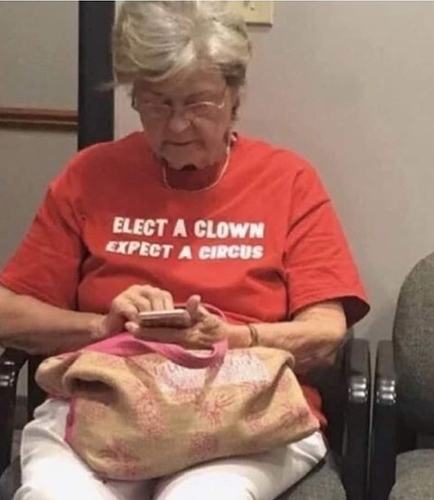 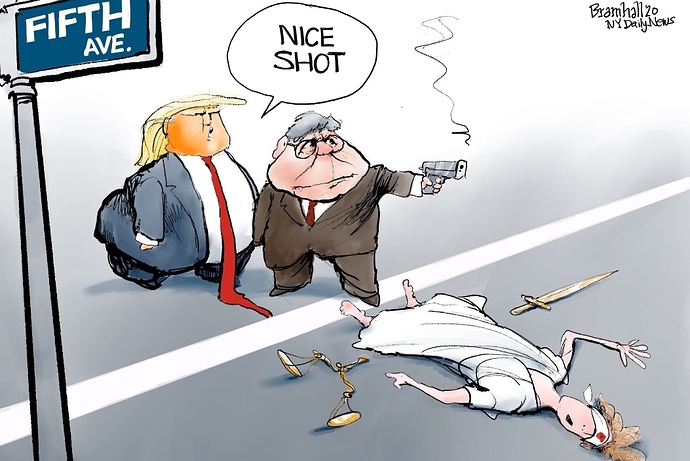 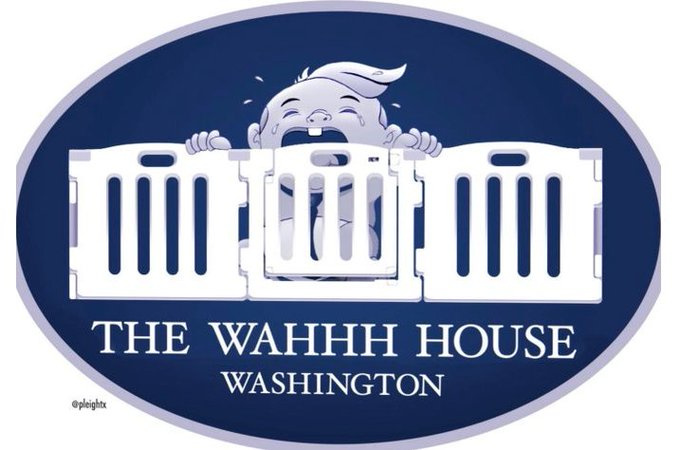 Beautifully perfect song for this moment when we feel so helpless… to remind us that we are not.

Trump Puts Nation on Alert for Terrorists Posing as Peaceful...

“One of these terrorists was already identified by the police in Buffalo,” the President said. “They may be coming to your town next.”

Announcing that he was putting the nation on a “double-red threat level,” Donald J. Trump warned the American people on Tuesday to be on the lookout for terrorists posing as peaceful seventy-five-year-olds.

“One of these terrorists was already identified by the police in Buffalo,” Trump said. “They may be coming to your town next.”

Trump listed some “telltale signs of Antifa,” in order to help Americans identify septuagenarian terrorists in their midst.

“If the person appears to be seventy-five or older, with white hair and a peaceful demeanor, call the authorities immediately,” Trump said.

He warned that Antifa terrorists are infiltrating American society “everywhere,” even on Zoom.

“If you are on Zoom with your family and an elderly person suddenly appears with a friendly smile, a string of pearls, and the nickname ‘Grandma,’ you have been attacked by Antifa,” he said.