@Whoosie. Thanks for sharing. I had missed that. Yes! Vote for anyone but this guy!

And let’s not forget, fellow WTFJHTers, that everyone can make a difference at Act Blue.

Watch if you want…but just so you know, it is Rep Nunes who was the one during the Intelligence briefing reported the Russian story (today’s - that Russia is indeed interfering with 2020) back to T, and made T so very mad. And what Nunes feels is most important is those dang Dems who want to promote that there are naked pix of DJT out there, which makes Nunes very mad.

Schooley makes a bit of fun about this…

and Rep Nunes during his updates…keep that tractor right behind him. (4 examples)

I do appreciate Nunes highlights a different antique tractor every time he does a hit from the farm equipment display at the Tulare Ag Center.
Windthin (David Bythewood) 2020-02-21 14:05:18 UTC #1713 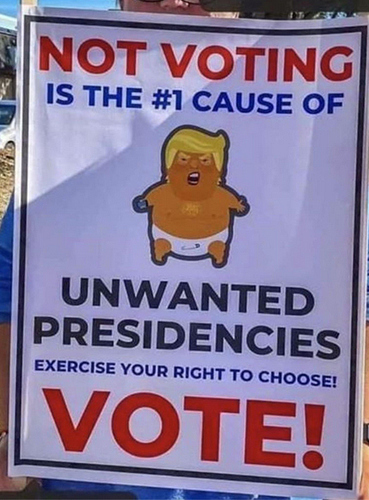 Sir Peter Jackson would be proud 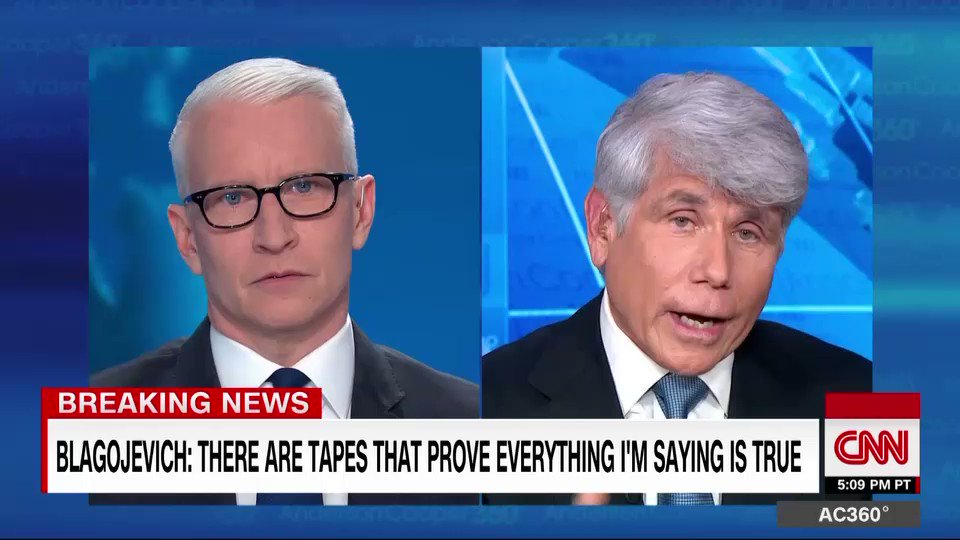 “I’d be happy to work with people on criminal justice reform, but I wouldn’t work with you. - Anderson Cooper (@AC360) https://t.co/V9PCOMdMid”

Truth to power hardly seems funny…but irony of B’s new found freedom makes him NOT a role model for anything.

I watched that, dead on.

You just can’t make this up.

Clint Eastwood ditches Trump to back Bloomberg saying he wishes Trump would act “in a more genteel way, without tweeting and calling people names." But, Eastwood also says, “We’re really in a pu--y generation" in the same article, so grain of salt and all. https://t.co/alPH10D9n0

JUST IN: Clint Eastwood takes his chair and starts screaming at Trump to get off his lawn.

All the Bernie Bro’s vs. everyone tonight on Twitter. What time huh?

Having some panic over the Nevada caucus today…but wait…there could be another way. No idea now…but there could be…

Get a GREAT running mate perhaps!!! Or superman could come and help? Not seeing what that is right now.

Hold the line. South Carolina and Super Tuesday are the real test of where this goes. So far all we have are two caucuses, which are always weighed oddly, and a tiny primary in Bernie’s own home territory.

A mere 4% of eligible voters took part in the NV caucus. 4%.

He may seem to have momentum, but appearances can be deceiving, and after a week or two spent spitting in the face of the moderates and centrists, and even non-Bernie progressives like myself, he’ll have a hard time garnering the support he needs in real races. 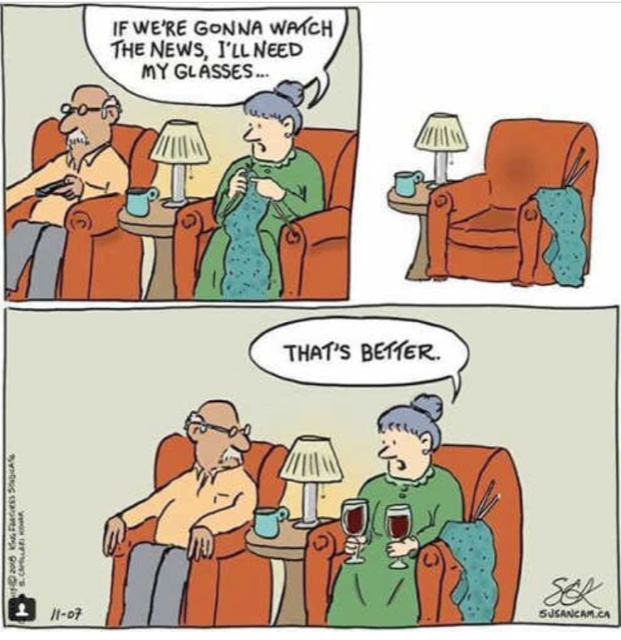 10 Songs That Rallied Resistance Around The World https://t.co/XqdJraQi8T I had to laugh when I saw this one on the list… LEBANON "Baby Shark" 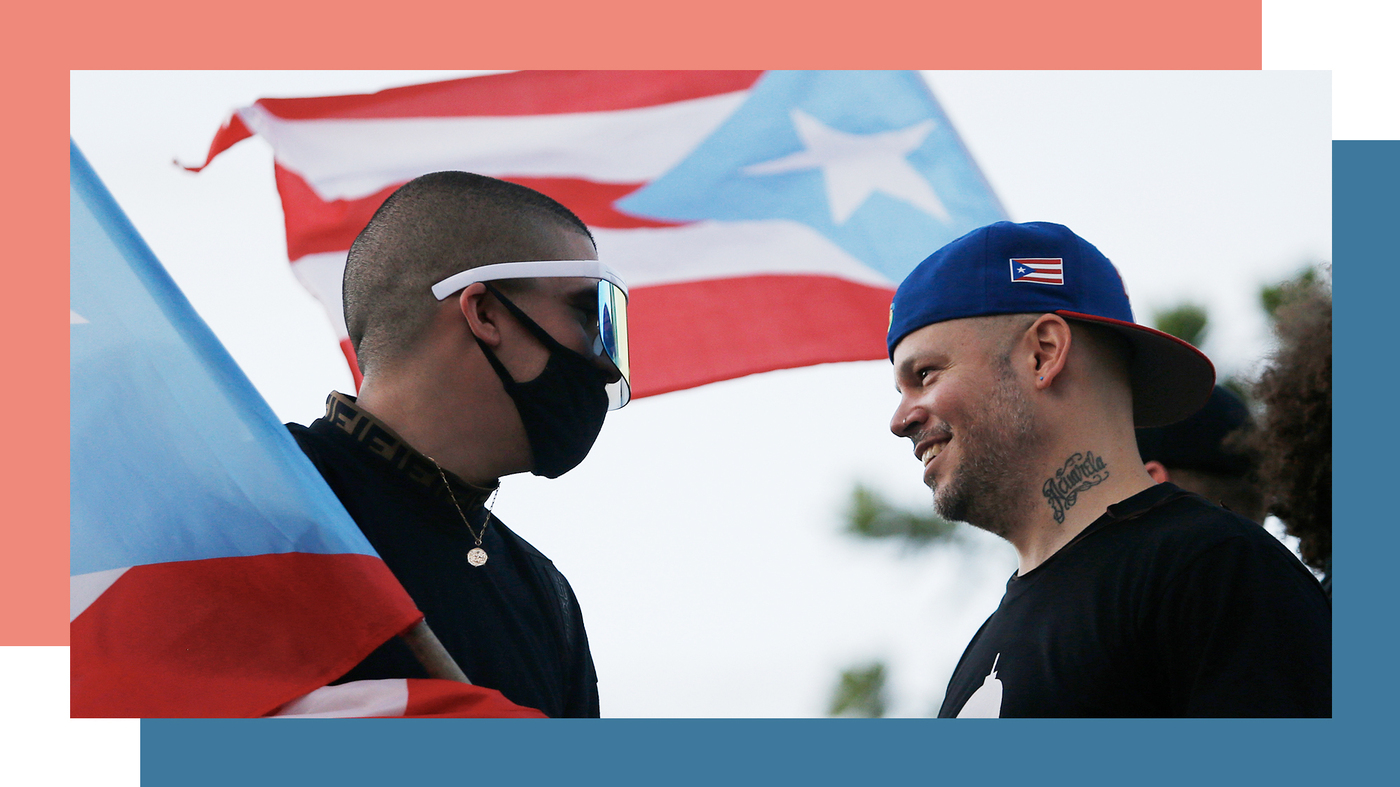 10 Songs That Rallied Resistance Around The World

Every revolution has its music, and the global protests of 2019 are no exception. Here are 10 songs that fueled activist movements this year, from Chile to Lebanon to the United States. 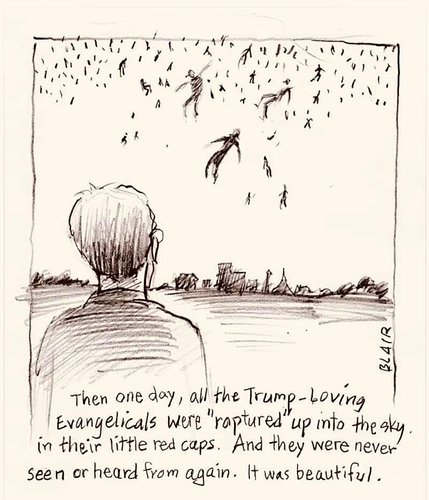 Obviously Trump is not a close follower of cricket

BTW. NZ just beat India in the first test match at the Basin Reserve Wellington by 10 wickets. Sachin Tendulkar was not playing obviously. But India leads the world in current standing in Test Cricket so we are very pleased with ourselves.

So, somebody made this from the photo in a recent story about Trump’s handling of the coronavirus.

And it prompted me to take a closer look at the guy on the left. 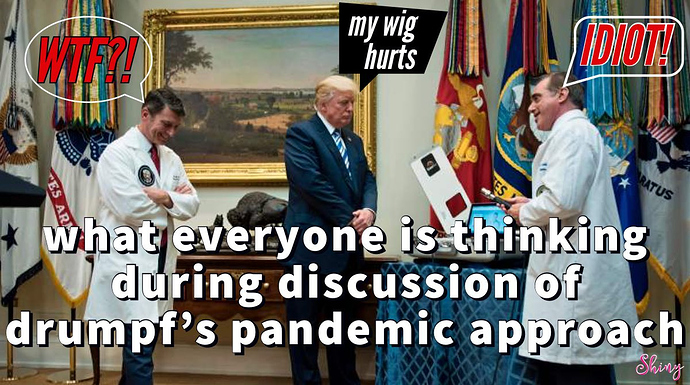 That man is laughing his ass off. 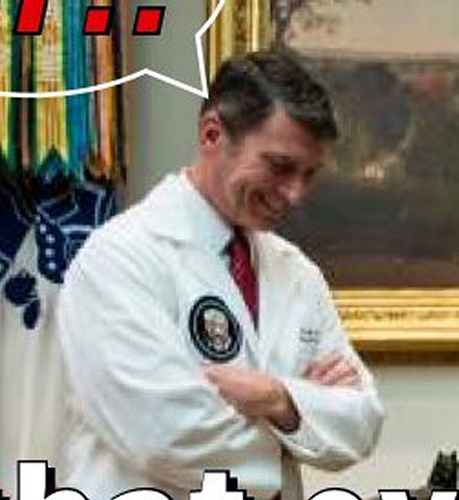 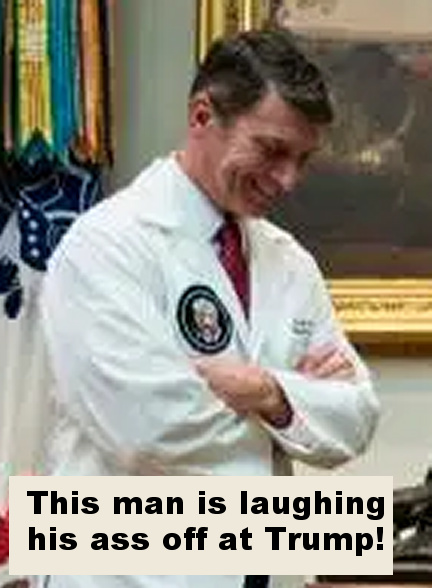 Ruth Bader Ginsburg Says Trump Should Recuse Himself from All Decisions Involving the Future of the Country.

WASHINGTON (The Borowitz Report)—Asserting that his personal interests put him in direct conflict with the interests of the United States of America, Supreme Court Justice Ruth Bader Ginsburg has demanded that Donald Trump recuse himself from all decisions involving the future of the U.S.

Speaking from her office at the Supreme Court, Ginsburg said that Trump’s oft-stated allegiance to himself makes it impossible for him to render unbiased decisions on issues affecting people other than himself.

“Since the United States is populated by three hundred and thirty-one million people who are not him, any decision regarding their fates would, by definition, ensnare Trump in an insoluble conflict of interest,” she said.

Ginsburg enumerated a list of issues about which Trump should immediately recuse himself, including immigration, trade, taxes, the social safety net, women’s reproductive rights, health care, the economy, the military, the environment, “and any other issues related to domestic or foreign policy not listed above.”

Ginsburg stressed, however, that, even after recusing himself from those matters, Trump would still be allowed to weigh in on other important decisions, like “what to eat and which channel to watch.”

Ruth Bader Ginsburg Says Trump Should Recuse Himself from All Decisions...

Ginsburg enumerated a list of issues about which Trump should immediately recuse himself, including immigration, taxes, women’s reproductive rights, “and any other issues related to domestic or foreign policy not listed above.” 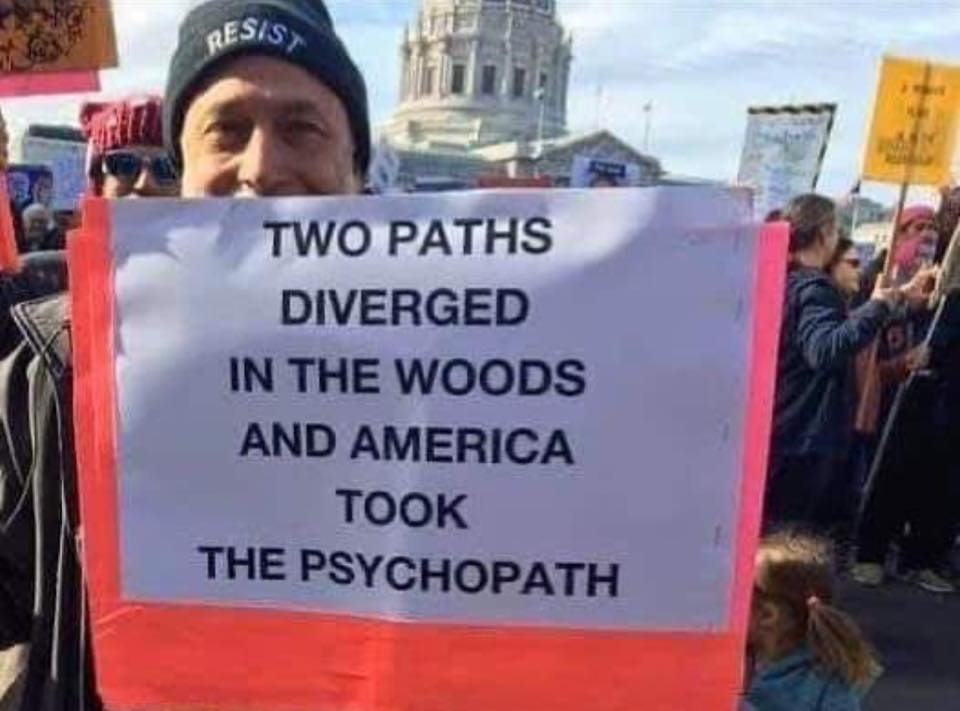