You’re definitely right – there’s more to this story than has been reported so far. I’m going to get high now and revel in the fact that I don’t need a security clearance to write WTF Just Happened Today

Hey guys I updated my google doc notes at the top of the thread, all the pink hightlighted folks are officially gone. The green highlights are for the people that have declared their intention to leave but it’s uncomfirmed if they have officially left their position. I have so many more folks to add and confirm, so please don’t mind the mess at the bottom.

and this about the Ajit pai (fcc head) just floated by.

Reed Cornish, adviser on government-to-government and technology initiatives is leaving the White House. He plans to return to his family’s Maryland real estate company.

Brooke Rollins, a former aide to Rick Perry, will take over the role.

@neutered
Um, thanks. A little house keeping tip, this thread is for departures only, which you are totally welcome to post too. Let’s just keep the stories about active members of the Trump Admin in other threads, thanks. 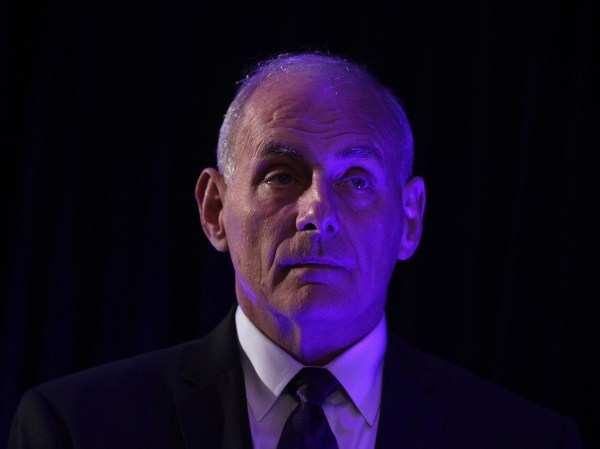 5 Questions To Ask Every Time Someone Leaves The Trump Administration

Experts have suggestions for making sense of the turmoil within the White House.

Two senior U.S. Geological Survey officials have stepped down after Interior Secretary Ryan Zinke asked that they provide his office with confidential data on the National Petroleum Reserve-Alaska before it was released to the general public.

Thanks for this! Reed Cordish’s resignation is especially telling because he and his wife, Margaret Katz, are close friends of Jared and Ivanka. In fact, it was Ivanka who first introduced Margaret to Reed. This is pure speculation, but I have a feeling that Cordish may be leaving now because he has inside information that Jared will be departing in the near future (and perhaps Ivanka as well). He realizes he won’t want to hang around after his friends have gone so he might as well leave now. If he waits until after his friends leave, much more attention will be given to his departure. By leaving now, he can just slip away – which effectively he has done. At any rate, it’s interesting to note the close relationship between the two couples. See the last paragraph in this Baltimore Sun Article.

P.S. Sorry about the two previous deleted posts. This is my first time posting and I thought I was doing something wrong because my post was appearing at the bottom of the page rather then under the post to which I was replying, so I deleted and tried again. Ahhh, now I realize I was actually doing eveything OK. Well, that was a learning experience. Very glad to have found this website and forum!

Thanks for posting and welcome to our community.

This is pure speculation, but I have a feeling that Cordish may be leaving now because he has inside information that Jared will be departing in the near future (and perhaps Ivanka as well).

If there’s one thing I’ve learned since the creation of this thread, is to stop speculating. This is the largest group of the most volatile people ever to work under one roof. Who’s knows what will happen next?!

Matthew Masterson, chairperson of the U.S. Election Assistance Commission (responsible for protecting election systems against cyber attacks) will not have his term renewed at the request of Paul Ryan, Speaker of the House. A spokesperson for Ryan characterized Masterson’s departure as “routine.”

Yes! Trying to suss out who will resign next is nearly as difficult as predicting who will be indicted next!

Good catch! Also what the actual fuck is happening over the Election Assistance Commission?

P_P is my WTF hero and also kind of a fun emote.

And be careful what you imagine. This administration is Poe’s Law manifested, and possibly also reality’s Rule 34.

P_P is my resting face.

Josh Raffel, WH spokesperson, to leave for the public sector in coming months. 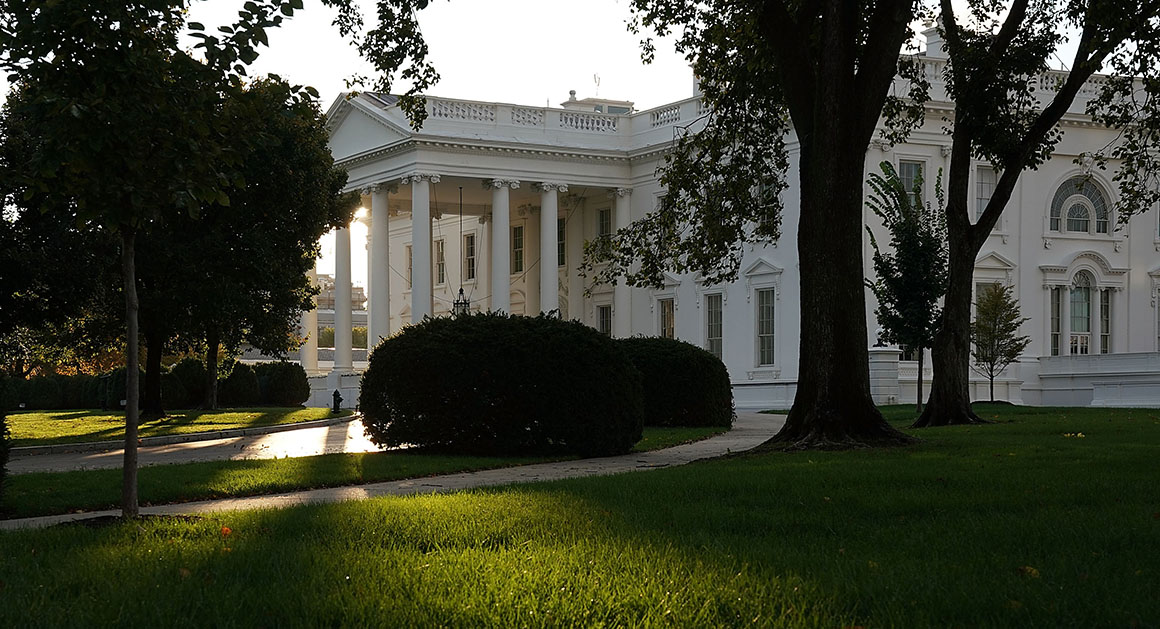 He developed a reputation as a fierce — and often combative — defender of Jared Kushner and Ivanka Trump. 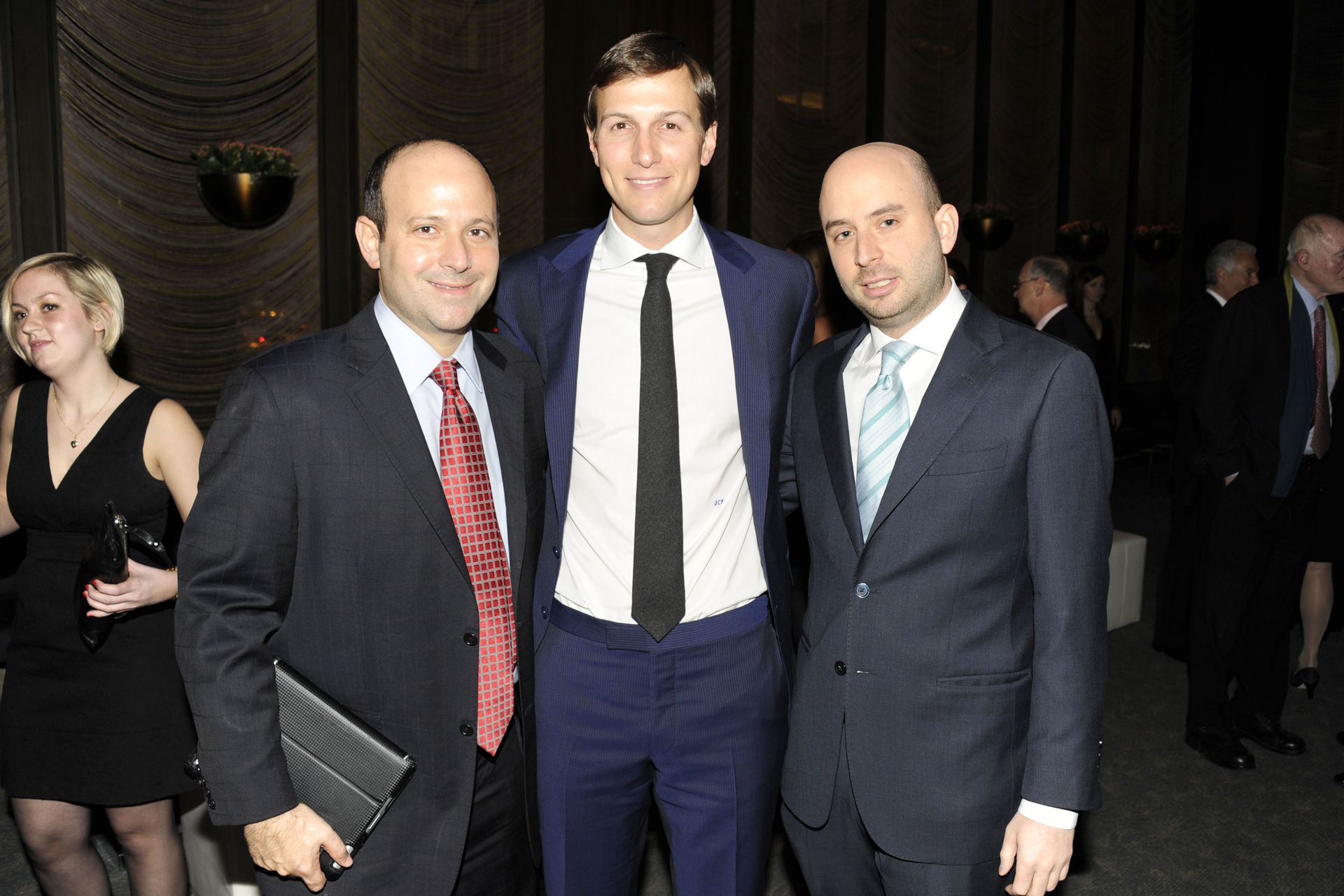 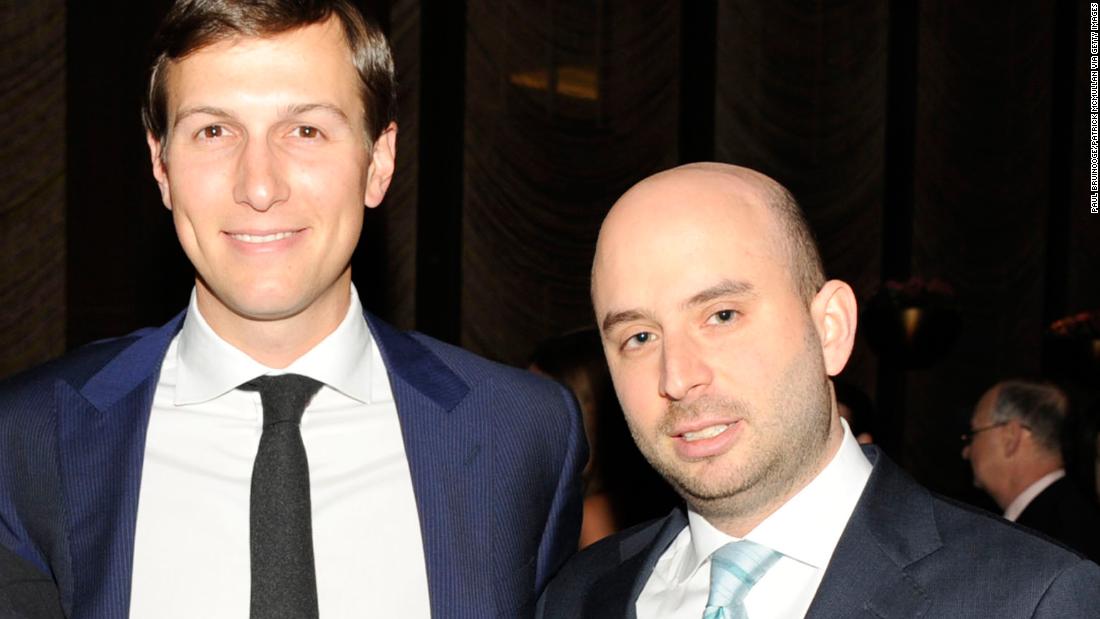 A top White House communications aide who has worked most closely with Jared Kushner and Ivanka Trump is leaving the White House in the coming months. Josh Raffel, who was recruited to the White House by Kushner, has primarily served as a spokesman...

I wonder if Josh Raffel is still on Mueller’s interview list?

Raffel was involved in discussions about how to respond to the inquiries about the Trump Tower meeting. He was also aboard Air Force One when the president took part in crafting the response that was ultimately released by the Trump Organization under Trump Jr.'s name. 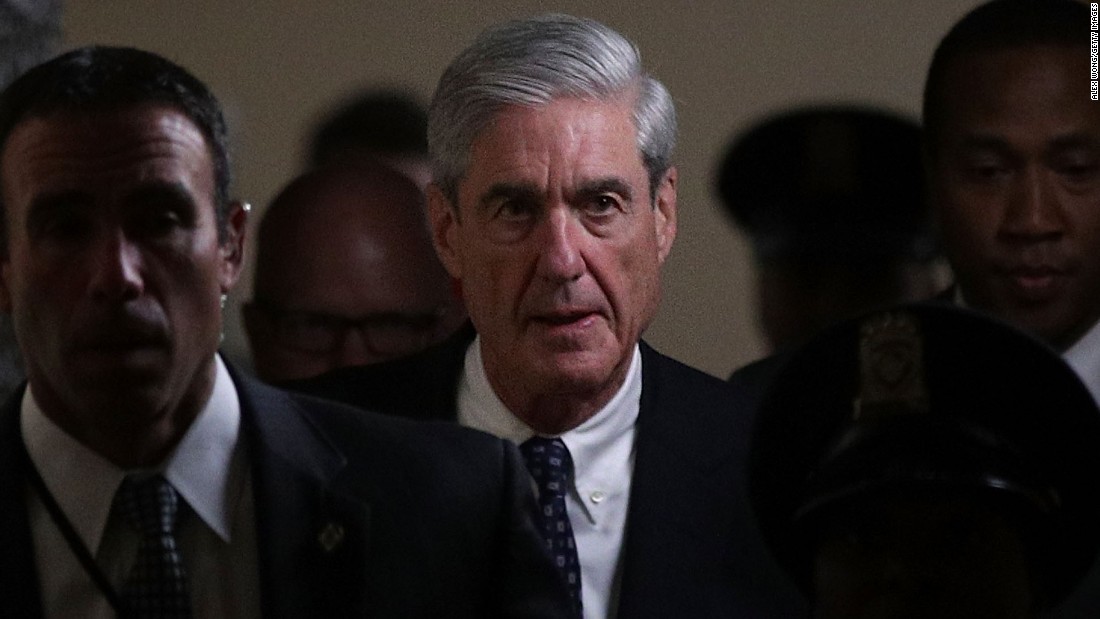 His departure will leave the Trump Administration without an envoy for engaging North Korea or an ambassador in South Korea. 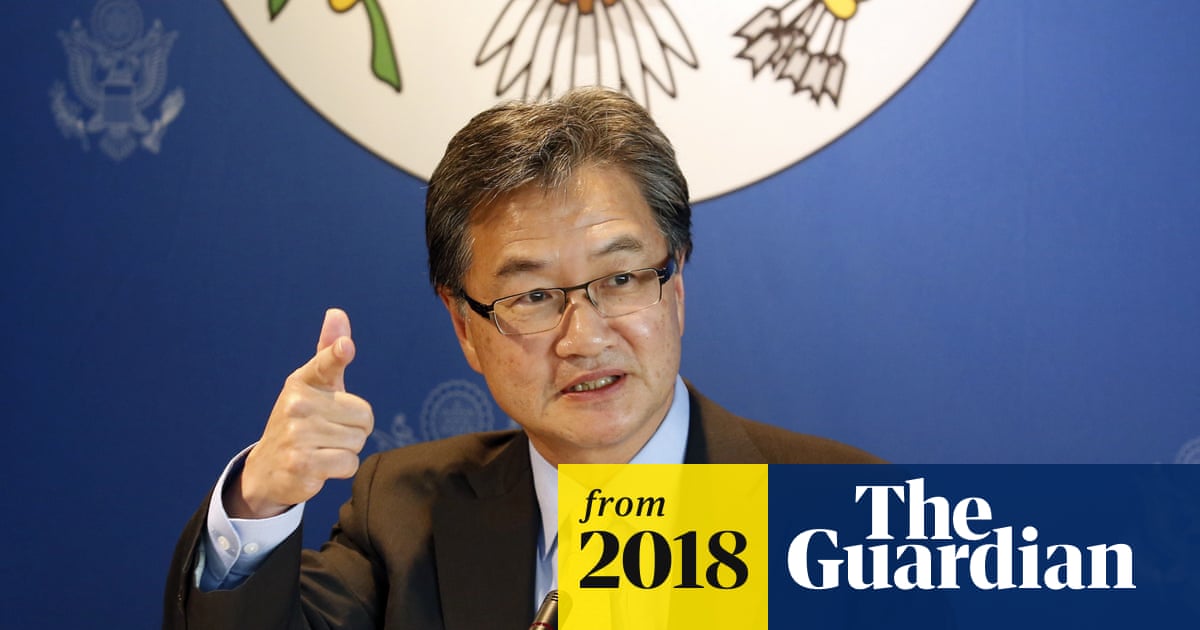 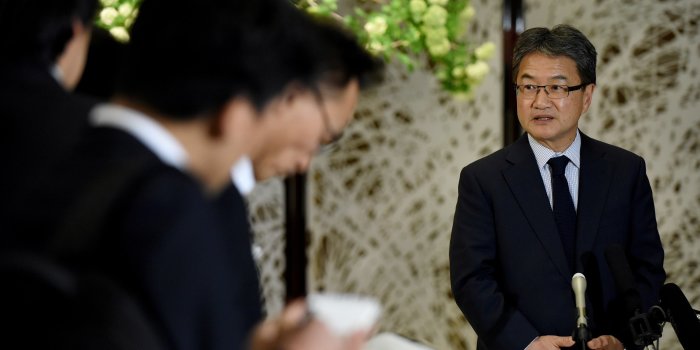 The sudden departure of the top U.S. diplomat on North Korea issues signals persistent divisions in the Trump administration over the value of diplomacy with North Korea.

And now Hope Hicks is resigning…or as the song goes, “Another one bites the dust!”

Hope Hicks, White House Communications Director to resign. She is the 5th person holding this position to leave the White House since Trump’s inauguration. 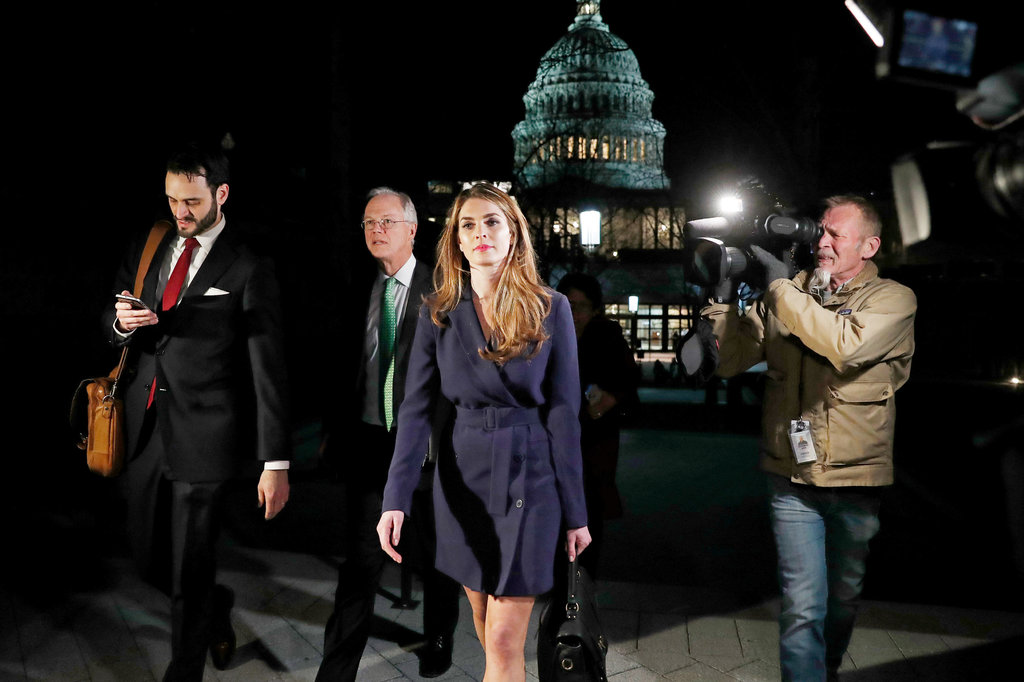 Ms. Hicks, who had been considering a departure for several months, did not indicate what her next job would be, but she said that she plans to leave the White House in the next few weeks. 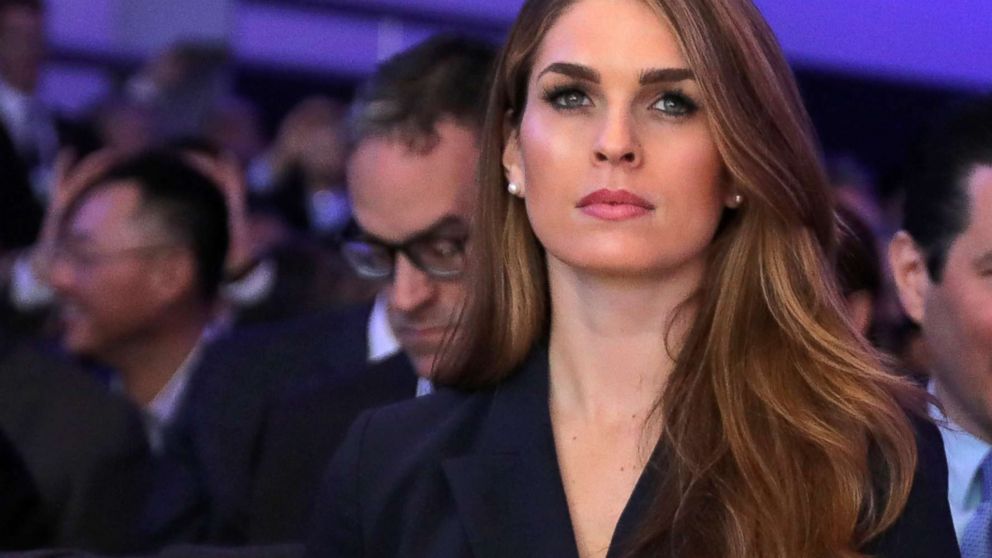 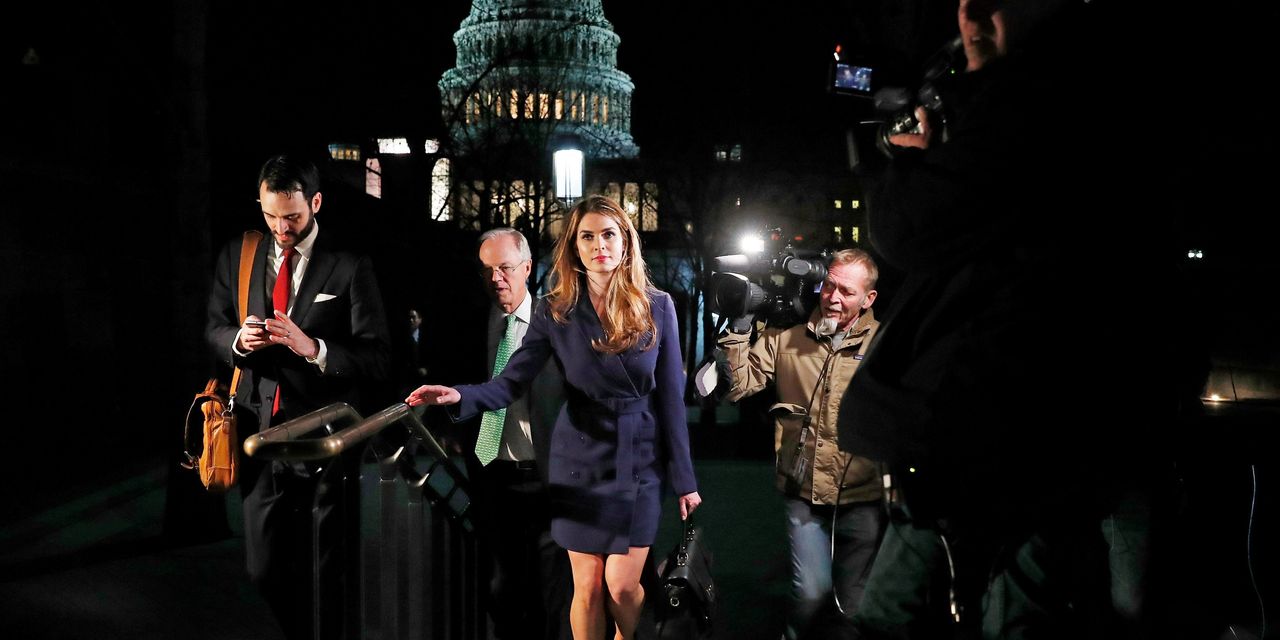 Hope Hicks, White House communications director, said she is resigning, marking the departure of a presidential confidante and longtime lieutenant from the West Wing.