Ever since I filled out a survey to skew their numbers, I get occasional e-mails from the Trump campaign trying to get me to give them money. I don’t mind; it lets me see what idiocy they’re up to.

For instance, check out this spammy scammy piece: 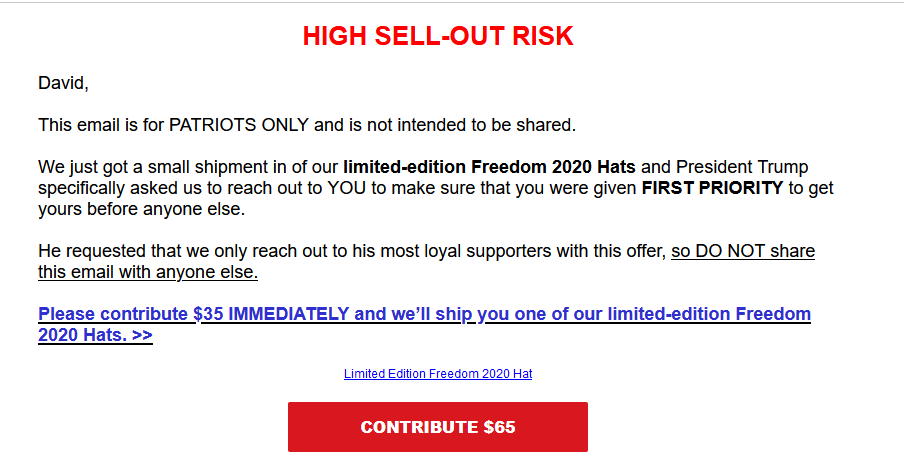 And then there’s this: 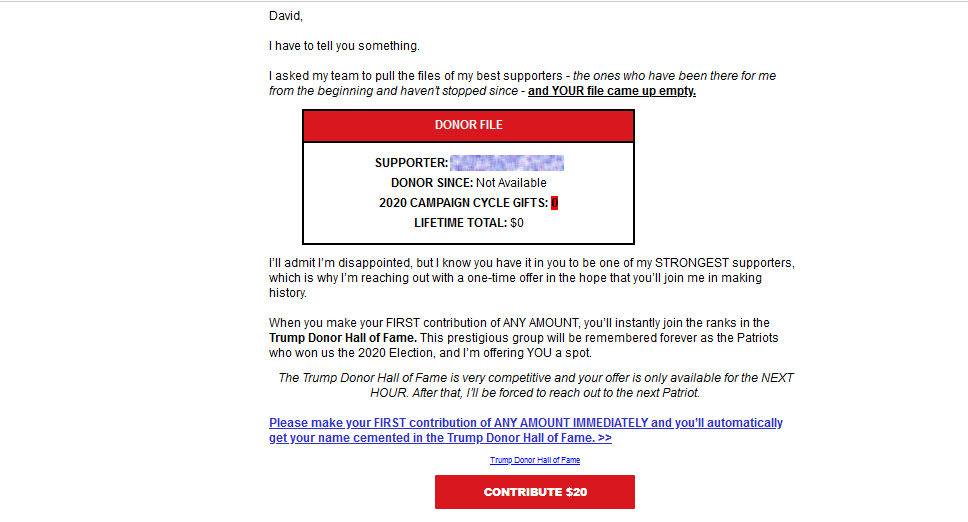 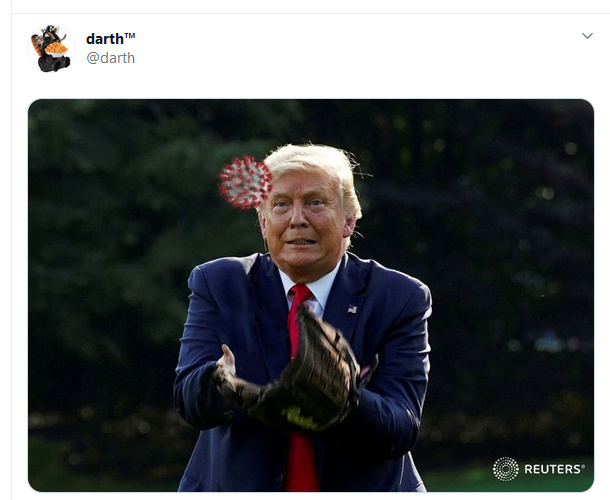 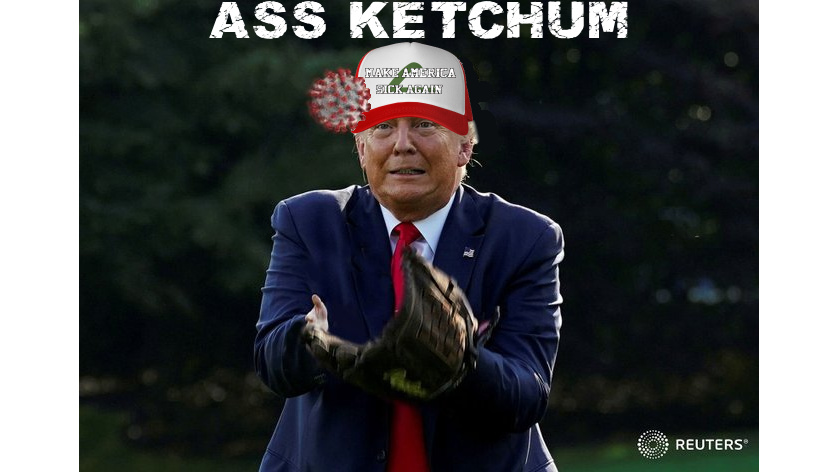 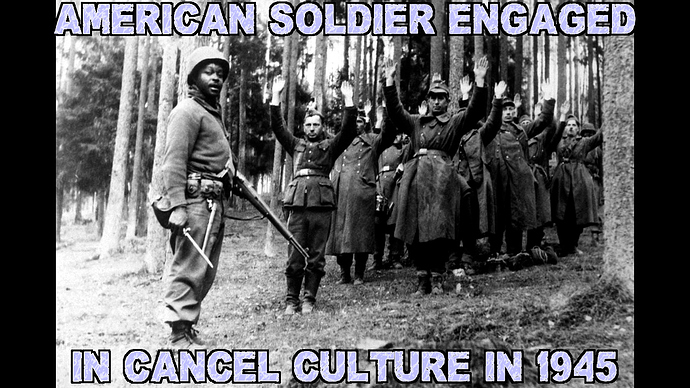 Trump to Throw Out First Amendment at Yankee Stadium

“Obama was President for eight years and never threw out an amendment,” he said. “What a loser.”

WASHINGTON (The Borowitz Report)—In an event that he described as “historic,” Donald J. Trump announced that he will throw out the First Amendment at Yankee Stadium next month.

“It’s going to be an amazing and fantastic thing I’ll be doing,” Trump said. “I’ve asked a lot of history experts, and they all say that no President has thrown out an amendment before.”

“Obama was President for eight years and never threw out an amendment,” he said. “What a loser.”

Trump said that he had considered throwing out the First Amendment “many, many times before” but had ultimately decided to preserve freedom of the press for his friends at Fox News.
“But, thanks to that beauty Chris Wallace, now I know that Fox is just as nasty and fake as the rest,” he said. “The only real journalist left is that nice lady at OAN.”

When asked how he is preparing for his Yankee Stadium appearance, Trump said that he is consulting with other world leaders who are experienced in throwing out laws.

“I had a terrific conversation with Vladimir Putin,” Trump said. “They don’t have a First Amendment in Russia, but he said that, if they did, he would definitely throw it out. So that made me feel good.”

Trump grew misty-eyed as he contemplated his upcoming visit to Yankee Stadium.

“I can’t believe I’ll be throwing out the First Amendment,” he said. “Every little boy dreams of this.”

and each one will leave their mark. 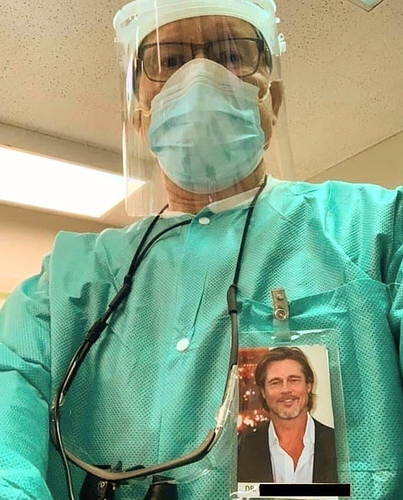 The Fraudfather returns for another chapter of mayhem and misanthropy during the pandemic.

She is s so good that nailing Trump. Thanks for posting 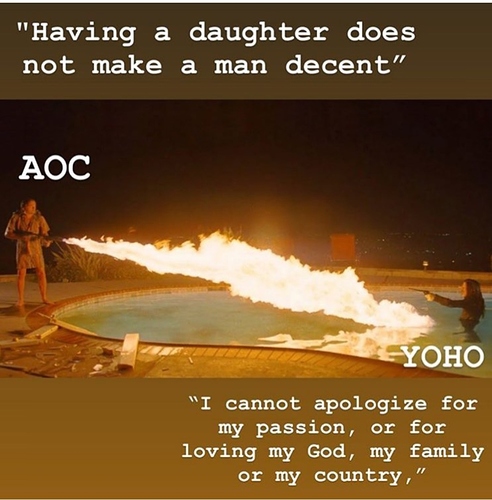 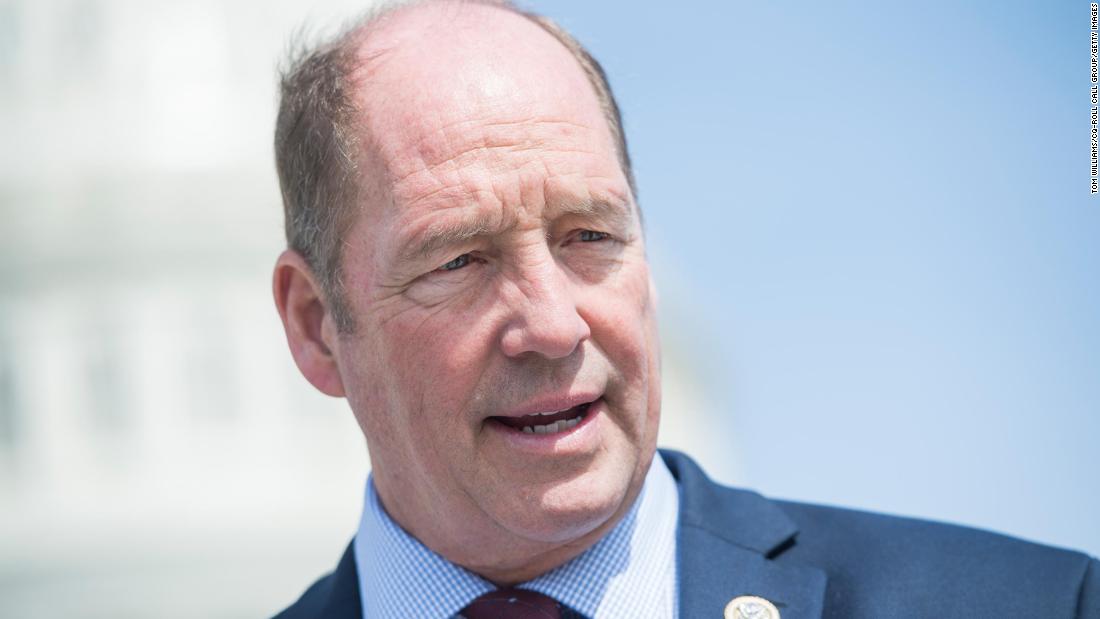 Florida GOP Rep. Ted Yoho has resigned from the board of a Christian organization that works to fight hunger following his tense exchange with Democratic Rep. Alexandria Ocasio-Cortez of New York.

(I wish I could stop hearing the theme song from Disneyland’s “Pirates of the Caribbean” every time I hear his name, but hopefully he’ll disappear now anyway?) 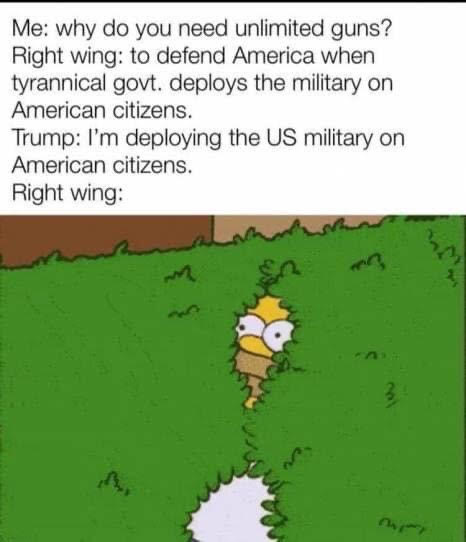 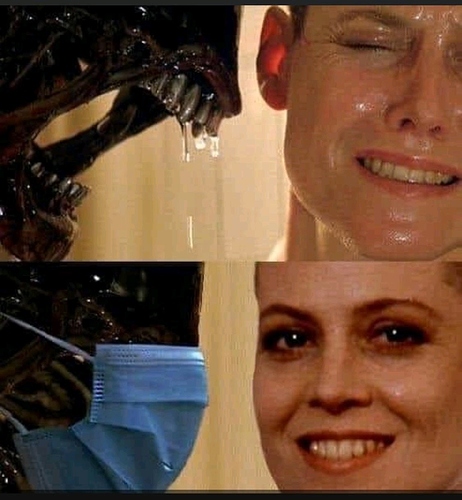 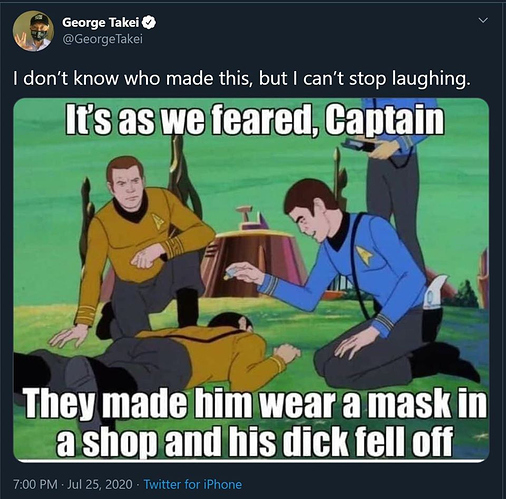 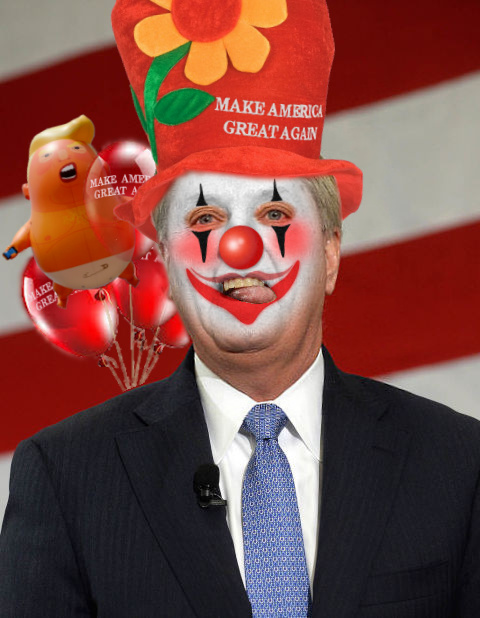 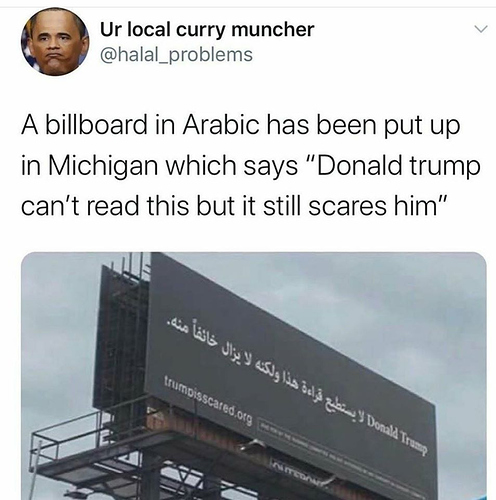 So this is why all of these golf courses keep getting invaded by the feds. I thought something was off when they kept showing up in Scotland.

In Major Setback for Trump, Court Rules He May Send Troops Only to Cities He Can...

According to the ruling, Trump cannot let anyone else take the test for him. 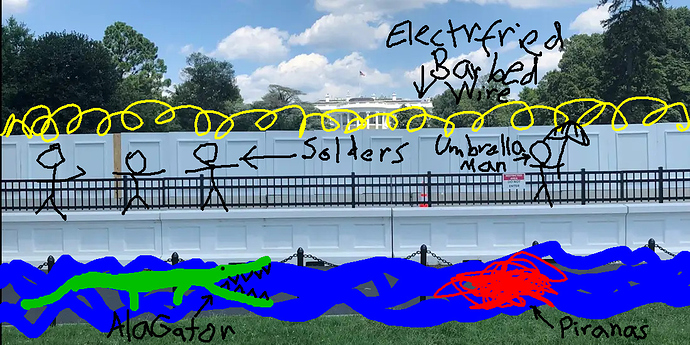 WASHINGTON (The Borowitz Report)—Attorney General William Barr stirred controversy on Tuesday by categorically denying during his congressional testimony that he was testifying before Congress.

After the chairman of the committee, Representative Jerrold Nadler, claimed that he could see Barr sitting several feet away from him, Barr came out swinging.

“I am not going to respond to hypothetical questions about where I may or may not be sitting at any given moment,” Barr retorted.

Barr’s steadfast denial that he was testifying before Congress drew the ire of Nadler, who said that Barr’s prevarication was unbecoming of the Attorney General of the United States.

Barr’s response was swift and fierce. “I am not the Attorney General, and any assertion that I am is patently absurd,” he said.

At the end of the hearing, one of Barr’s fellow-Republicans on the committee, Representative Jim Jordan, apologized to Barr for the going-over he had received from Democrats.

“Given how badly you were treated today, I don’t blame you one bit for not being here,” Jordan said.

The Crash of the Trumpenburg 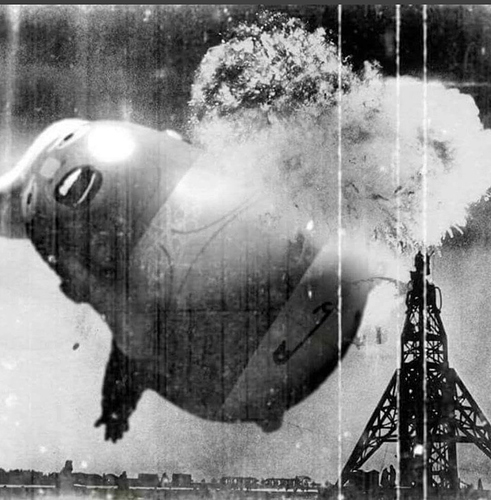