This is satire…but anything about Sean Hannity scrapes the barrel of insanity, so close to the truth. (joking!)

Sean Hannity Informs January 6th Panel that Swearing to Tell the Truth Would...

“The members of the committee would no doubt require me to swear on a Bible,” Hannity said. “However, I answer to a higher power: Rupert Murdoch.”

WASHINGTON (The Borowitz Report)—Sean Hannity has informed the congressional committee investigating the U.S. Capitol insurrection that swearing to tell the truth would be a violation of his contract with Fox News.

In a written statement, Hannity said that taking an oath “to tell the truth, the whole truth, and nothing but the truth” would be “a betrayal of the solemn vow I made to Fox.”

“The members of the committee would no doubt require me to swear on a Bible,” he said. “However, I answer to a higher power: Rupert Murdoch.”

The committee members attempted to reassure Hannity that he would need to tell the truth only to them and not while he was doing his show, but he remained steadfast in his refusal.

“Telling the truth is a deal breaker,” Hannity said. “If I am seen doing it even once, it could destroy my brand.”

“...there were some notable absences from the ceremonies today. During a moving moment of silence for the officers who lost their lives, there were only 2 Republicans on the House floor. The other Republican legislators chose to re-enact Jan. 6 by hiding in fear." STEPHEN COLBERT

You can't make this up. This entitled #Covidiot who is getting kicked out of the Australian Open tennis tournament because he refused to follow vaccine protocols is actually named Novax Djokovic... not only does his last name SOUND like covid, it's there in an anagram! twitter.com/GeorgeTakei/st… 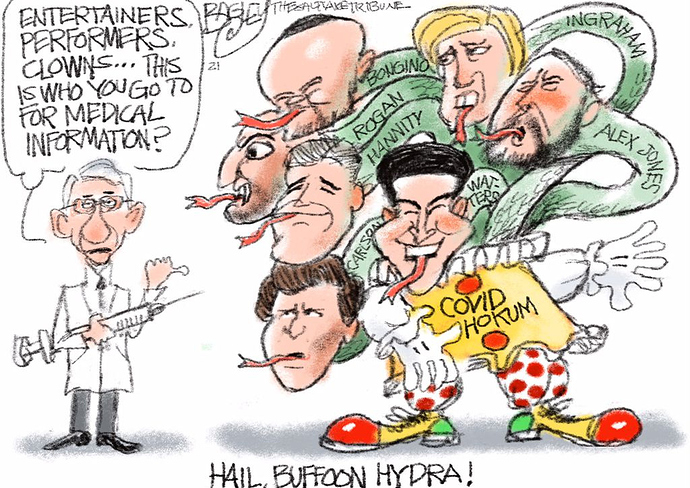 Stephen Colbert’s opening video remembering 1/6th and put to the music of RENT. 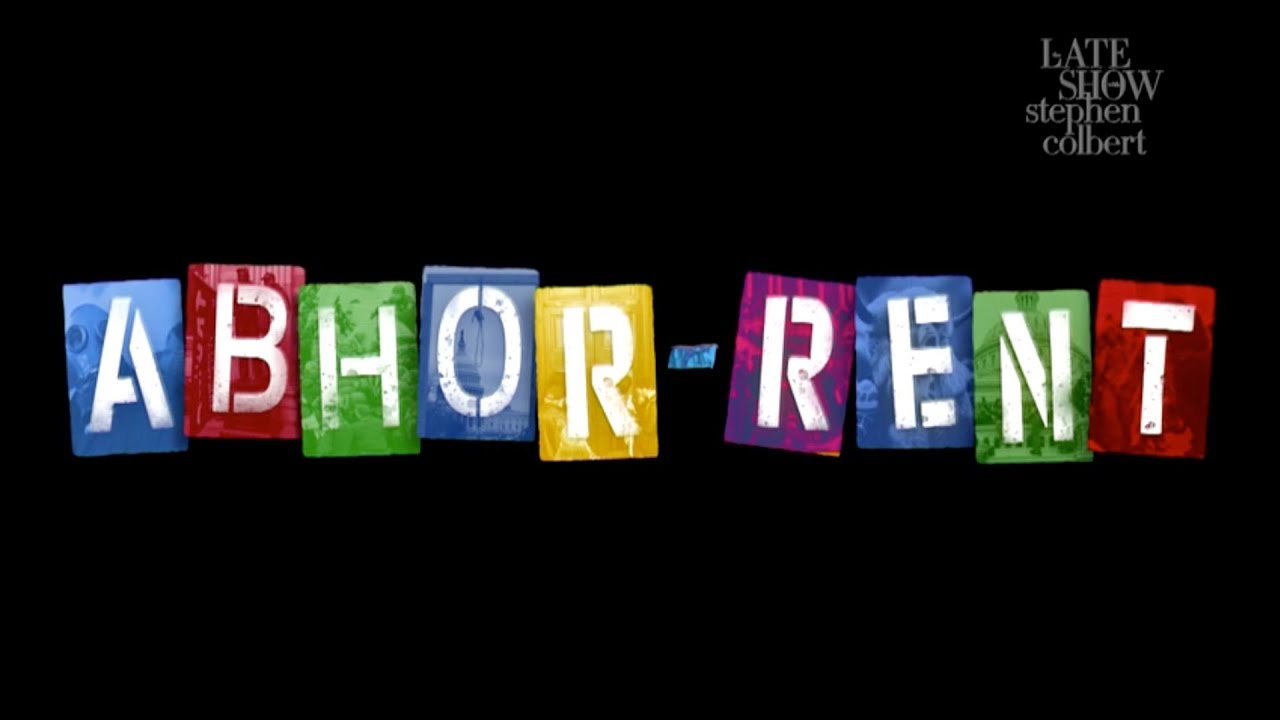 The Danish intelligence has accused Russia of forging a 2019 letter to Senator Tom Cotton, claiming to be from Greenland's foreign minister & alleging there'd be an independence referendum. Tom Cotton claims to have given Trump the idea to buy Greenland. reuters.com/world/europe/d… https://t.co/15CtcxpkXK 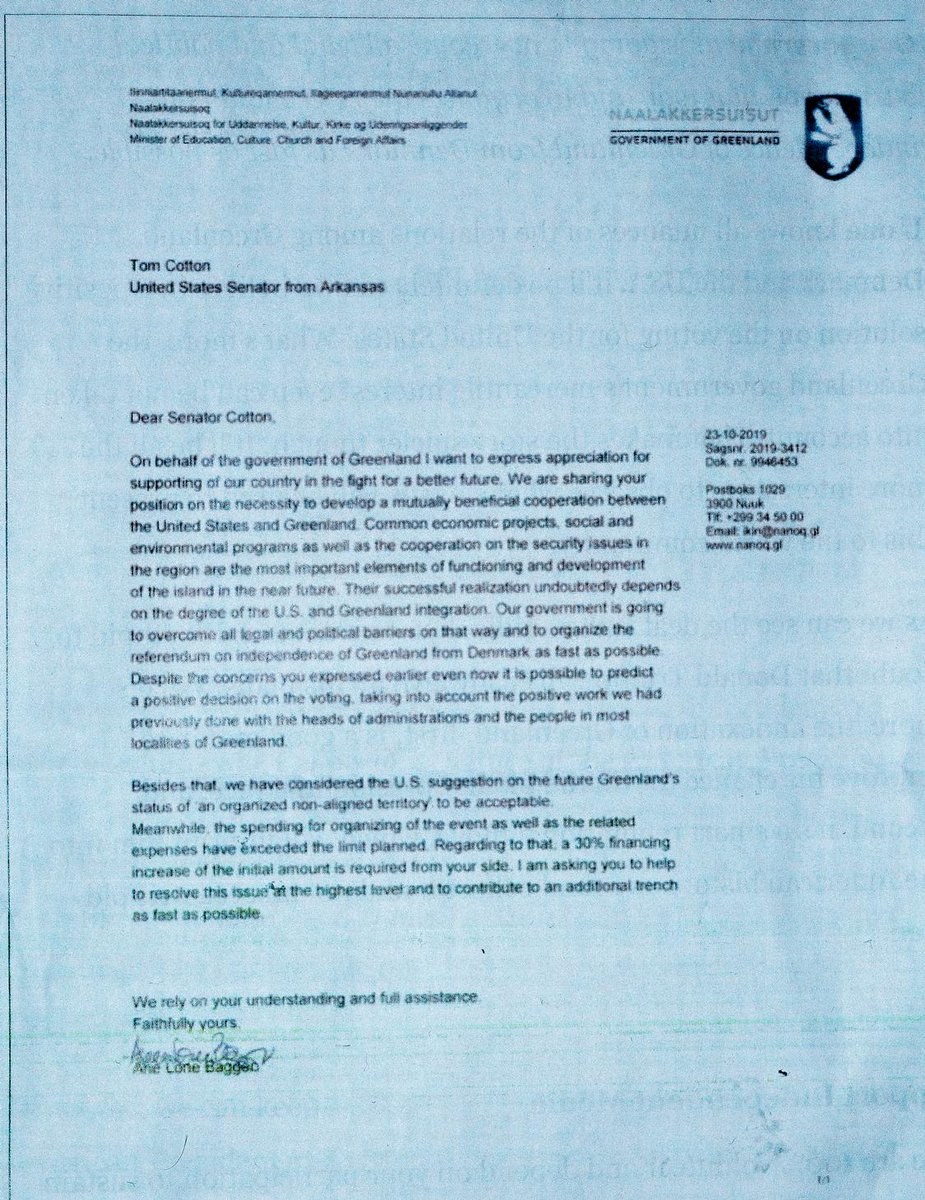 Denmark warned on Thursday of a rising espionage threat from Russia, China, Iran and others, including in the Arctic region where global powers are jostling for resources and sea routes.


Denmark warned on Thursday of a rising espionage threat from Russia, China, Iran and others, including in the Arctic region where global powers are jostling for resources and sea routes.

The Danish Security and Intelligence Service said there had been numerous examples of attempted spying on Denmark, whose active global role had helped make it a tempting target.

“The threat from foreign intelligence activities against Denmark, Greenland and the Faroe Islands has increased in recent years,” Anders Henriksen, head of counterintelligence at the Danish Security and Intelligence Service, said in a report.

Greenland and the Faroe Islands are sovereign territories under the Kingdom of Denmark and also members of the Arctic Council forum. Copenhagen handles most of their foreign and security matters.

The report cited a 2019 incident of a forged letter purporting to be from Greenland’s foreign minister to a U.S. senator saying an independence referendum was in the offing.

“It is highly likely that the letter was fabricated and shared on the Internet by Russian influence agents, who wanted to create confusion and a possible conflict between Denmark, the USA and Greenland,” it said.

In an email to Reuters, Russia’s ambassador to Denmark, Vladimir Barbin, dismissed the allegation regarding the letter as false.

He linked the broader charges against Russia to a spy scandal in which the United States allegedly used a partnership with Denmark’s foreign intelligence unit to spy on senior officials of neighbouring countries, including former German Chancellor Angela Merkel. read more

Barbin said the allegations “should be solely considered as an operation to cover up the scandal with the Danish authorities having provided the U.S. National Security Agency with access to communication cables that run through Danish territory”.

The Arctic has increasing geopolitical importance, with Russia, China and the United States vying for access to natural resources, sea lanes, research and militarily strategic areas.

The Danish report also said foreign intelligence services - including from China, Russia and Iran - were trying to make contact with students, researchers and companies to harness information on Danish technology and research.

Reuters found in November that a Chinese professor at the University of Copenhagen conducted genetic research with the Chinese military without disclosing the connection. read more

Thursday’s report said NATO member Denmark’s active international role, the openness of its society and high levels of technological knowledge all served to make it “an attractive target of foreign intelligence activities”.

Neither the Chinese nor Iranian embassy responded to requests for comment

Senator Tom Cotton is a real prize for AR & the nation.

“Life in these United States”… 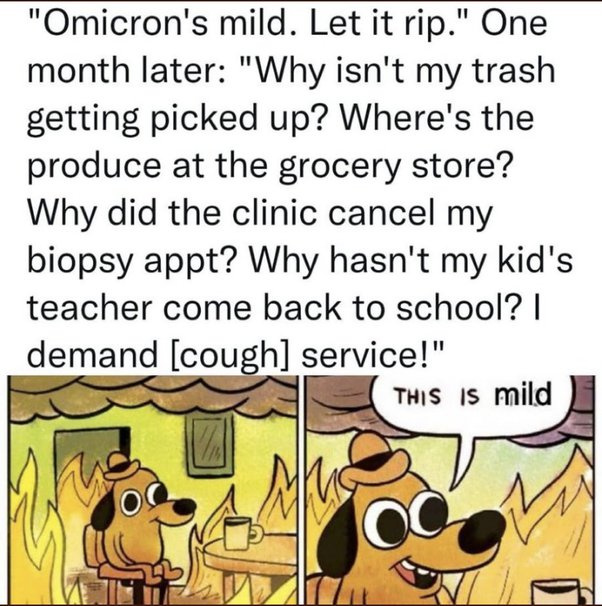 Is trump trying to prove that he’s too mentally-incompetent to stand trial(s)? He is so lost in the weeds!

Hannity (speaking metaphorically about Biden): “You keep banging your head against the wall — why would you expect a different result?” Trump (speaking literally): “So, we would have the wall completed in 3 weeks. It was largely completed. We did almost 500 miles of wall.”
5 Likes
Windthin (David Bythewood) January 21, 2022, 8:01am #3705

Worth at least a quarter billion dollars, the steel bollards are a relic of the Trump era. 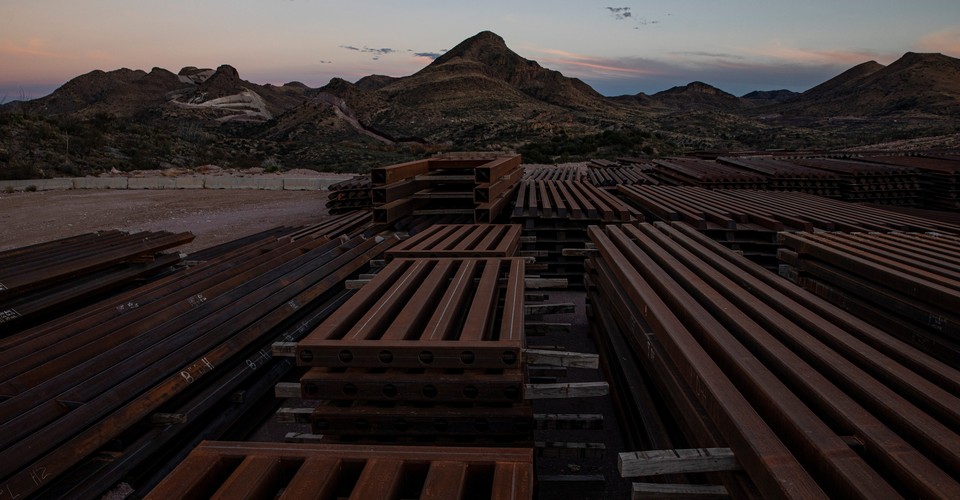 Worth at least a quarter billion dollars, the steel bollards are a relic of the Trump era.

At the sad expense, I might add, of hard-working taxpayers, the natural environment & regional wildlife. 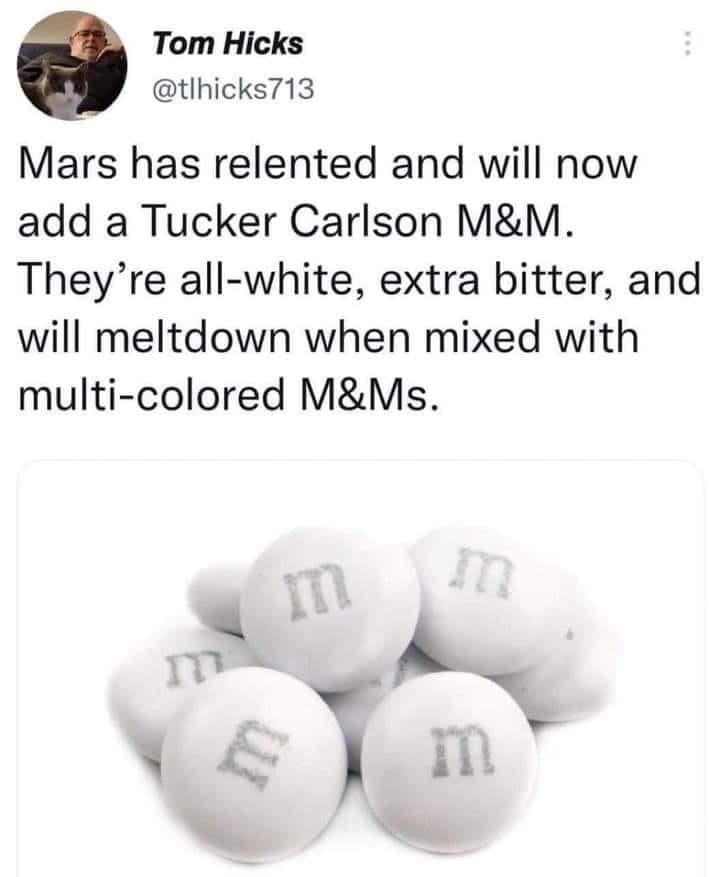 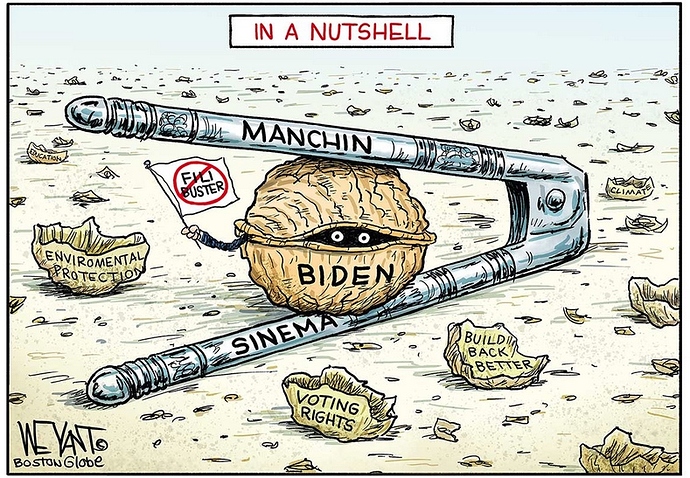 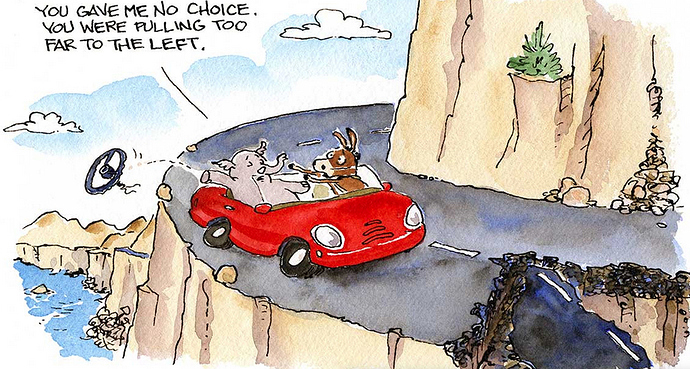