Madison Cawthorn has been primaried, with zero doubt his own party provided the leaks that took him down, likely inspiring more revenge-fueled reveals by Cawthorn.

The enemy of my enemy is still a nasty little douchebag and oooh I need popcorn!

If his loss emboldens him to spill even more tea on fellow Congressional Republicans, then we're all winners.

Glad that this South Park writer had it in him to grab the available website and MOCK Rep Elise Stafanik’s position with the Great Replacement Theory.

The website mocks the congresswoman's controversial ads echoing the "great replacement theory" in the wake of the Buffalo mass shooting.

The writer, Toby Morton, appears to have designed the website to mimic an actual campaign site.

Morton’s site, however, is his way of poking fun at Stefanik and her recent controversy.

“I come from Whites. White people, Mmk? Let’s be clear where I come from because sure, Stefanik doesn’t exactly sound white, but I’m totally white. White White White,” described the fake site’s “About” section.

“Our little racist is all grown up now,” Morton wrote. “Because of hateful rhetoric spewed from Elise Stefanik, a white supremacist went on a killing spree in Buffalo.”

And MAGA extremist, election denier, and current Lt. Governor Janice McGeachin lost the primary in Idaho. She tried to overthrow the governor on at least 2 occasions when he left the state on business & let insurrectionists into the capitol building.

She tried changing laws and seating herself as governor, and to get the governor declared dead.

While McGeachin and Cawthorn bring the total to three for Trump-backed idiots who failed to win their primaries, the sizable number who did win is not exactly a major victory for him, as the vast majority were not in competitive races.

It always helps if you wait & see how the races are going before you decide who to loudly support. 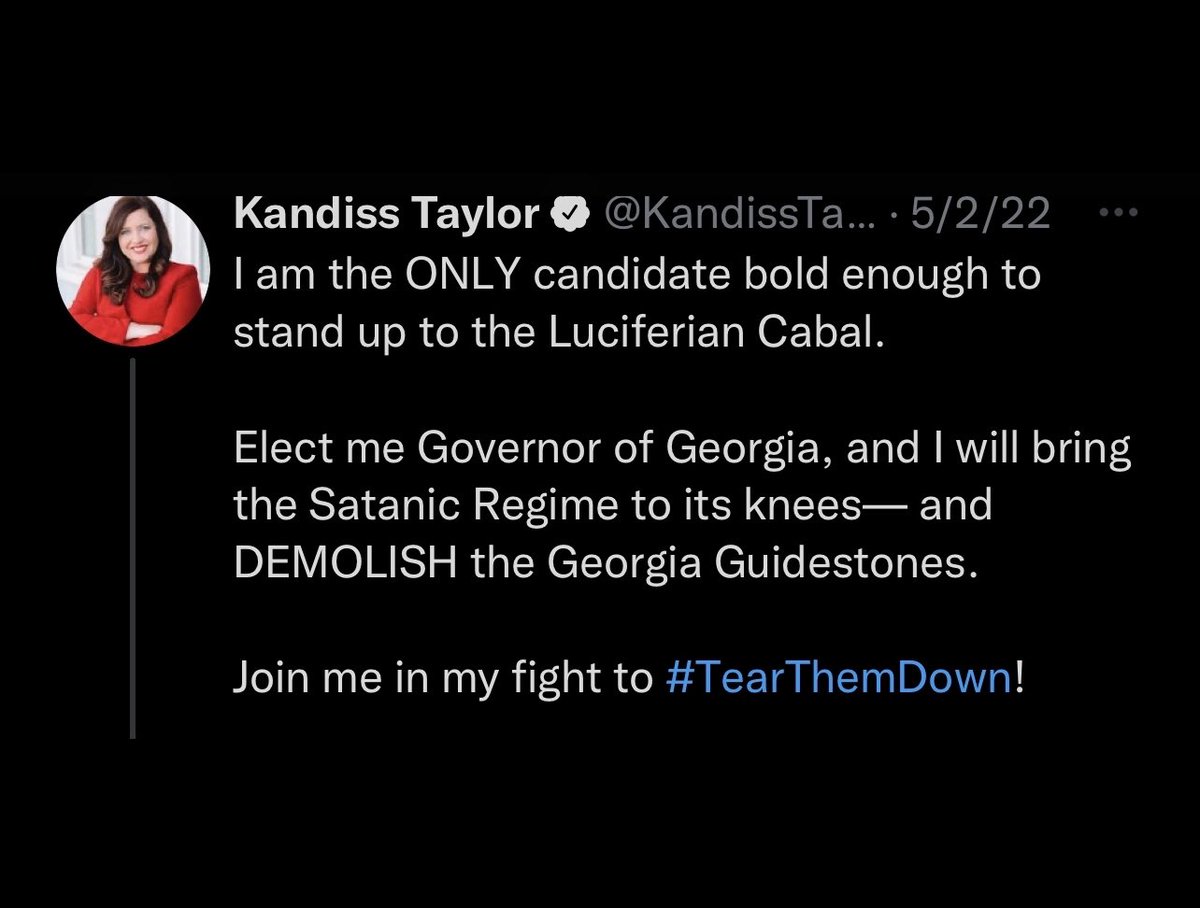 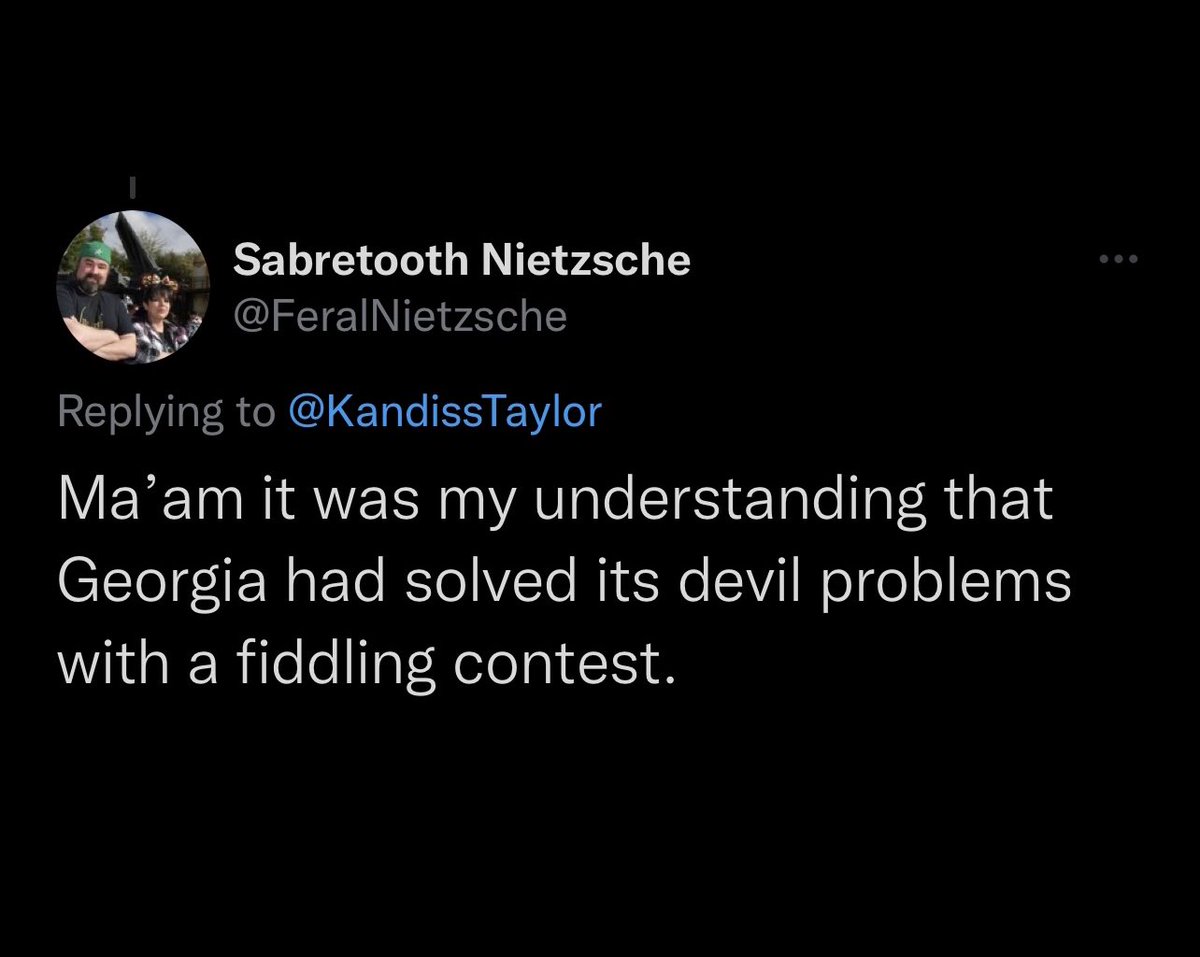