Collect, share, and discuss the daily news, updates, and events pertinent to the daily shock and awe, this is The Latest .

This thread has ended. The discussion continues: The Latest – Tuesday, February 16

Here’s Biden helping Texas through an unprecedented winter storm, asking for nothing.

The declaration means federal assistance will be available for state and local response efforts. 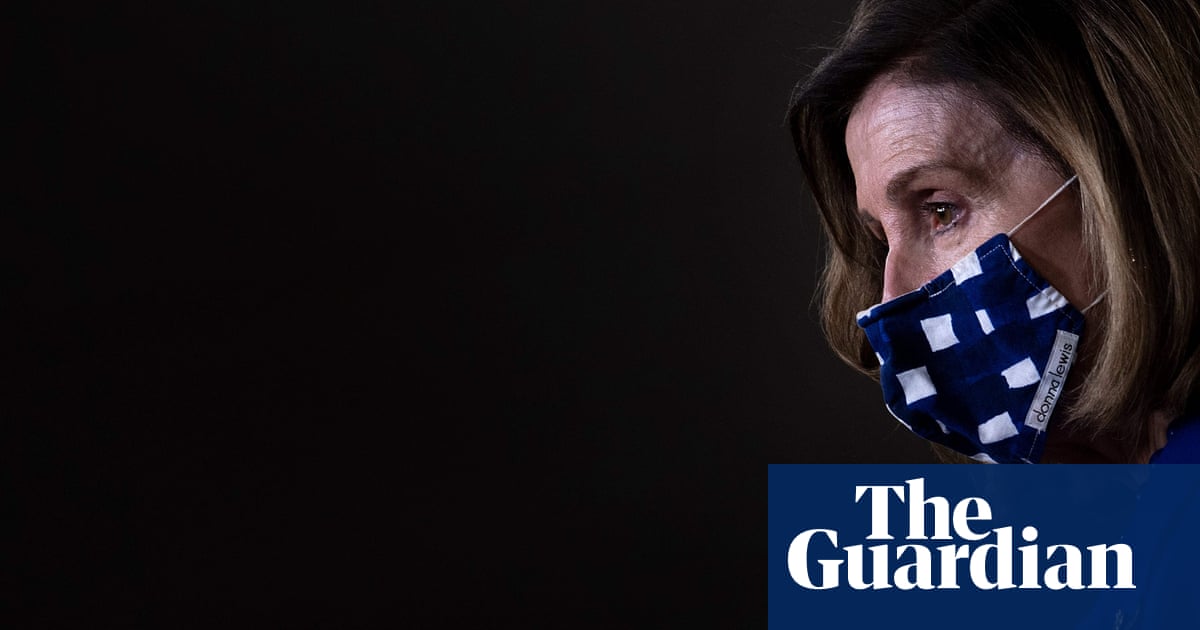 That wave of influenza that was supposed to make the burden on hospitals even worse this winter? It never showed up. Only 165 patients have been hospitalized with the flu since October, compared to 400,000 last season. trib.al/Cx34qZf
3 Likes
dragonfly9 February 15, 2021, 9:08pm #5

These guys are fired up and ready to go…

After being cut off by Amazon and other tech giants, Parler worked for weeks to find a way to get back on the internet.

Parler, the social network that drew millions of Trump supporters before disappearing from the internet, is back online a month after Amazon and other tech giants cut off the company for hosting calls for violence around the time of the Capitol riot.

Getting iced out by the tech giants turned Parler into a cause celebre for conservatives who complained they were being censored, as well as a test case for the openness of the internet. It was unclear if the social network, which had positioned itself as a free speech and lightly moderated site, could survive after it had been blacklisted by the biggest tech companies.

For weeks, it appeared the answer was no. But on Monday, for the first time since Jan. 10, typing parler.com into a web browser returned a page to log into the social network — a move that had required weeks of work by the small company and that had led to the departure of its chief executive.

Parler executives did not immediately respond to requests for comment on Monday.

It was unclear exactly how Parler had figured out how to host its site on computer servers, the central technology underpinning any website, though it appeared Parler had partnered with a smaller company for the service. Many of the large web-hosting firms had previously rejected it. For other services required to run a large website, Parler relied on help from a Russian firm that once worked for the Russian government and a Seattle firm that once supported a neo-Nazi site.