This thread has ended. The discussion continues: The Latest – Wednesday, Feb. 3

Breaking: The Senate has just confirmed Pete Buttigieg as Secretary of Transportation. Buttigieg is the first openly gay cabinet secretary to be confirmed by the Senate.
2 Likes
dragonfly9 February 2, 2021, 8:20pm #3

Democratic impeachment group want to argue it is constitutionally legal to impeach a president out of office, and that T incited the riot through his conduct. T’s defense lawyers are arguing the opposite.

In an 80 page brief, Dems argue Trump’s incitement of insurrection meets that standard for conviction on impeachment charges & disqualification from holding office in the future. "His conduct endangered the foundation of our government."

"If provoking an insurrectionary riot against a Joint Session of Congress after losing an election is not an impeachable offense, it is hard to imagine what would be. The Framers themselves would not have hesitated to convict on these facts."

On Trump's 1st Amendment claim, it: protects private citizens from the government; it does not protect government officials from accountability for their own abuses in office..as scholars from across the political spectrum have recognized [it]does not apply at..to an impeachment. 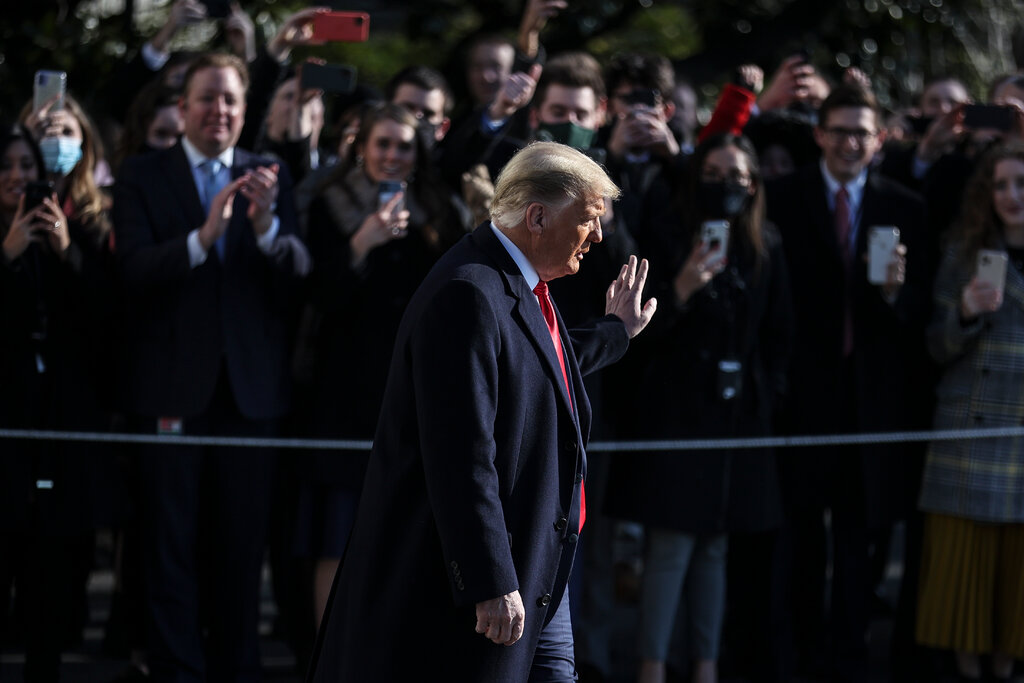 Former President Donald J. Trump’s lawyers denied on Tuesday that he incited the deadly assault on the Capitol and argued that the Senate had no power to try a former president, as House prosecutors made their case that Mr. Trump was “singularly responsible” for the Jan. 6 rampage and must be convicted and barred from holding any future office.

The dueling filings provided the clearest preview yet of a politically fraught impeachment trial — the second in just a year — scheduled to begin in earnest next Tuesday. Both sides indicated they were ready for a debate over the constitutionality of trying a former president. They were also lining up diametrically opposed interpretations of a set of events witnessed on live television across the nation.

In his first formal answer to the “incitement of insurrection” charge against him, Mr. Trump’s lawyers denied that he was responsible for the Capitol riot or that he intended to interfere with Congress’s formalizing of President Biden’s election win. They said his words to supporters, some who later stormed the building — “if you don’t fight like hell, you’re not going to have a country anymore” — were protected by his First Amendment right of free speech. They said they were not meant as a reference to violent action, but “about the need to fight for election security in general.”

“It is denied that President Trump incited the crowd to engage in destructive behavior,” the lawyers, Bruce L. Castor Jr. and David Schoen, wrote in the 14-page filing. 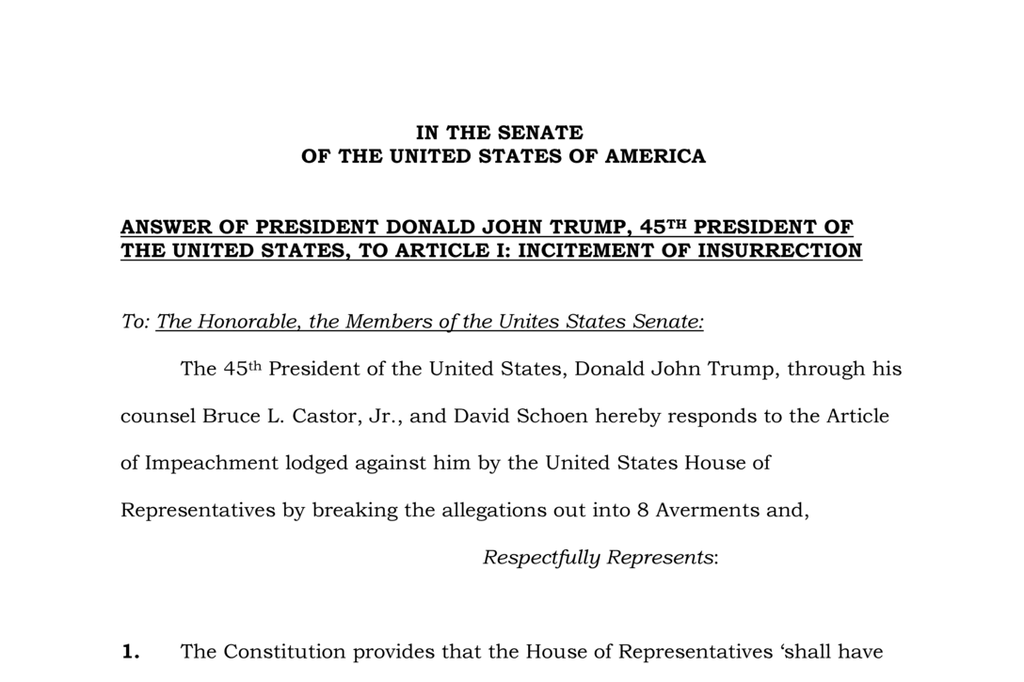 Read the Brief from Trump’s Defense Team on Impeachment Charge

Former President Donald J. Trump’s legal team submitted a brief on Tuesday to the Senate outlining his defense against the impeachment charge of “incitement of insurrection.” 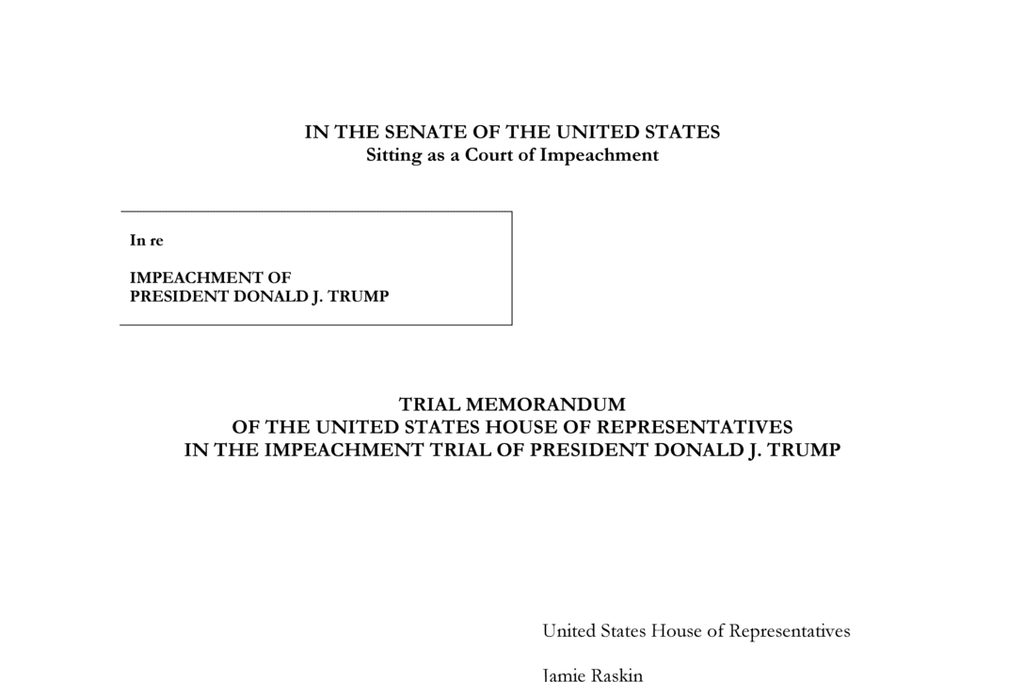 Read the Brief From the Impeachment Managers

Russian Activist Navalny Sentenced to More Than 2 Years in Prison

A Moscow court found that President Vladimir Putin’s loudest critic violated his parole. “You cannot lock up the whole country,” Aleksei A. Navalny told the court after large protests in support of him recently.

Has anyone brought up how much money and time is going to be wasted? It’s been going on for four years now. The Senate needs to get back to work, or maybe this is a better way for them to use there time. It’s mind boggling.