1/ Trump’s re-election campaign sued the New York Times for libel over a 2019 opinion article, accusing the newspaper of intentionally publishing a false story about a “quid pro quo” between Russian officials and Trump’s 2016 campaign. The suit alleges that the Times “has engaged in a systematic pattern of bias” against Trump by falsely reporting “as fact a conspiracy with Russia” with the “intentional purpose” of damaging Trump’s chances for reelection. Trump’s campaign argues that the op-ed conclusion “is false” and that the Times published the essay “knowing it would misinform and mislead its own readers.” To win the lawsuit, however, the Trump campaign will have to prove that the Times knew in March 2019 that the op-ed was false because of what was later confirmed in the Mueller report, which was published in April 2019. (CNBC / Reuters / Mediate / New York Times)

If your revenge puts millions of lives at risk in the financial capitalof the nation, do you think it’s going too far?

After Trump Mocks a Sea Wall in New York, Plan Is Abruptly Shelved 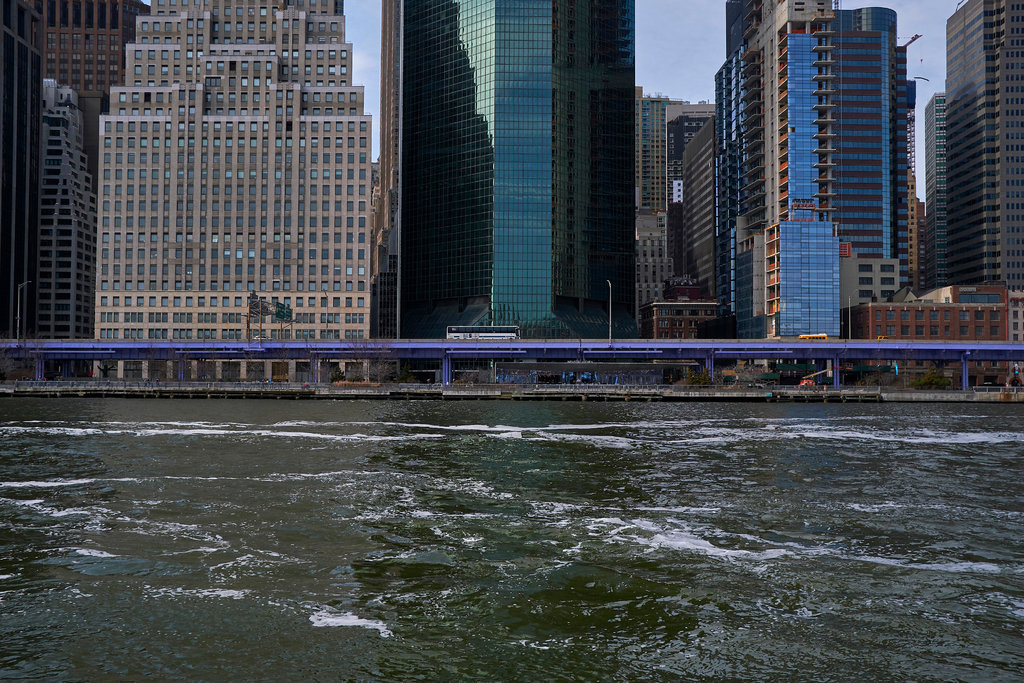 After Trump Mocks a Sea Wall in New York, Plan Is Abruptly Shelved

In an unexpected move, the federal government halted a project that might have led to a multibillion-dollar barrier to protect the region from flooding.

Not surprising, all of Trump’s plots and schemes go in circles.

Not surprising, all of Trump’s plots and schemes go in circles.

No kidding I thought this

9/ The White House hired a college senior to be one of the top officials in the Presidential Personnel Office. Jason Bacon is 23 years old and is currently pursuing a bachelor’s degree at George Washington University. Bacon will be the PPO’s director of operations, where he will oversee paperwork and assist with vetting new White House personnel. (Politico)

Do you think they still play the Smirnoff ice game?

Quote: Icing involves hiding a bottle of Smirnoff Ice, a flavored malt liquor, and demanding that the person who discovers it, in this case the deputy director, guzzle it.

Here's what you need to know about how long and how severe the typical correction tends to be, according to CNBC and Goldman Sachs analysis.

A post was merged into an existing topic: 2020 Primary Election

#moleg GOP is cruel. The anti-marriage bill which replaces ALL marriages (not just same sex) with domestic unions, was voted out of committee yesterday. This bill is blatantly unconstitutional. Sign the petition below to oppose. #DemCastMO #DemCast https://t.co/Jj5TcPrjA5

HB 2173 (Schnelting R-104) was voted out of General Laws Committee and went to Rules Committee on February 26th, and would turn all existing and future marriages into domestic unions. Marriage equality is the law of the land. Rep. Schnelting and his colleagues are so threatened by our marriages that the Missouri Legislature is attempting to take away Missouri’s ability to recognize ALL marriages. As a country, we agree that all couples should have the ability to celebrate their love, declare their commitment, and affirm their equality under the law. We have seen similar bills before, but this session MOleg is validating these threats with an actual vote out of committee. We will not allow Missouri to take marriage equality away for anyone. Complete the petition below then call members of the Rules Legislative Oversight Committee to OPPOSE HB 2173! 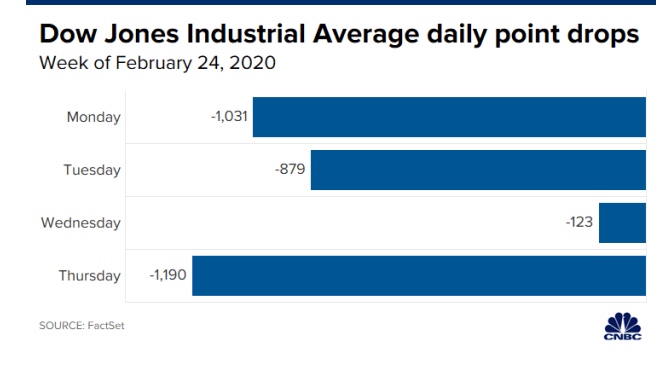 Dow plunges 1,100 points, bringing its decline from a record high to more...

The Dow's worst point loss in history put it into correction territory, which is defined as a 10% decline from a recent high.