This thread has ended. The discussion continues: The Latest – Friday, October 30

T’s position with Turkey is very much a 'I’ll scratch your back, if you scratch mine."

The top federal prosecutor in Manhattan, Mr. Berman had traveled to Washington in June 2019 to discuss a particularly delicate case with Attorney General William P. Barr and some of his top aides: a criminal investigation into Halkbank, a state-owned Turkish bank suspected of violating U.S. sanctions law by funneling billions of dollars of gold and cash to Iran.

For months, President Recep Tayyip Erdogan of Turkey had been pressing President Trump to quash the investigation, which threatened not only the bank but potentially members of Mr. Erdogan’s family and political party. When Mr. Berman sat down with Mr. Barr, he was stunned to be presented with a settlement proposal that would give Mr. Erdogan a key concession.

Mr. Barr pressed Mr. Berman to allow the bank to avoid an indictment by paying a fine and acknowledging some wrongdoing. In addition, the Justice Department would agree to end investigations and criminal cases involving Turkish and bank officials who were allied with Mr. Erdogan and suspected of participating in the sanctions-busting scheme.

The bank had the right to try to negotiate a settlement. But his prosecutors were still investigating key individuals, including some with ties to Mr. Erdogan, and believed the scheme had helped finance Iran’s nuclear weapons program

Hack OR hero…but if he’s leaving because of the Post’s writings on Hunter Biden, definitely on the HACK side. I have never been sure how to assess him admittedly…but yup, that’s pretty self-evident. 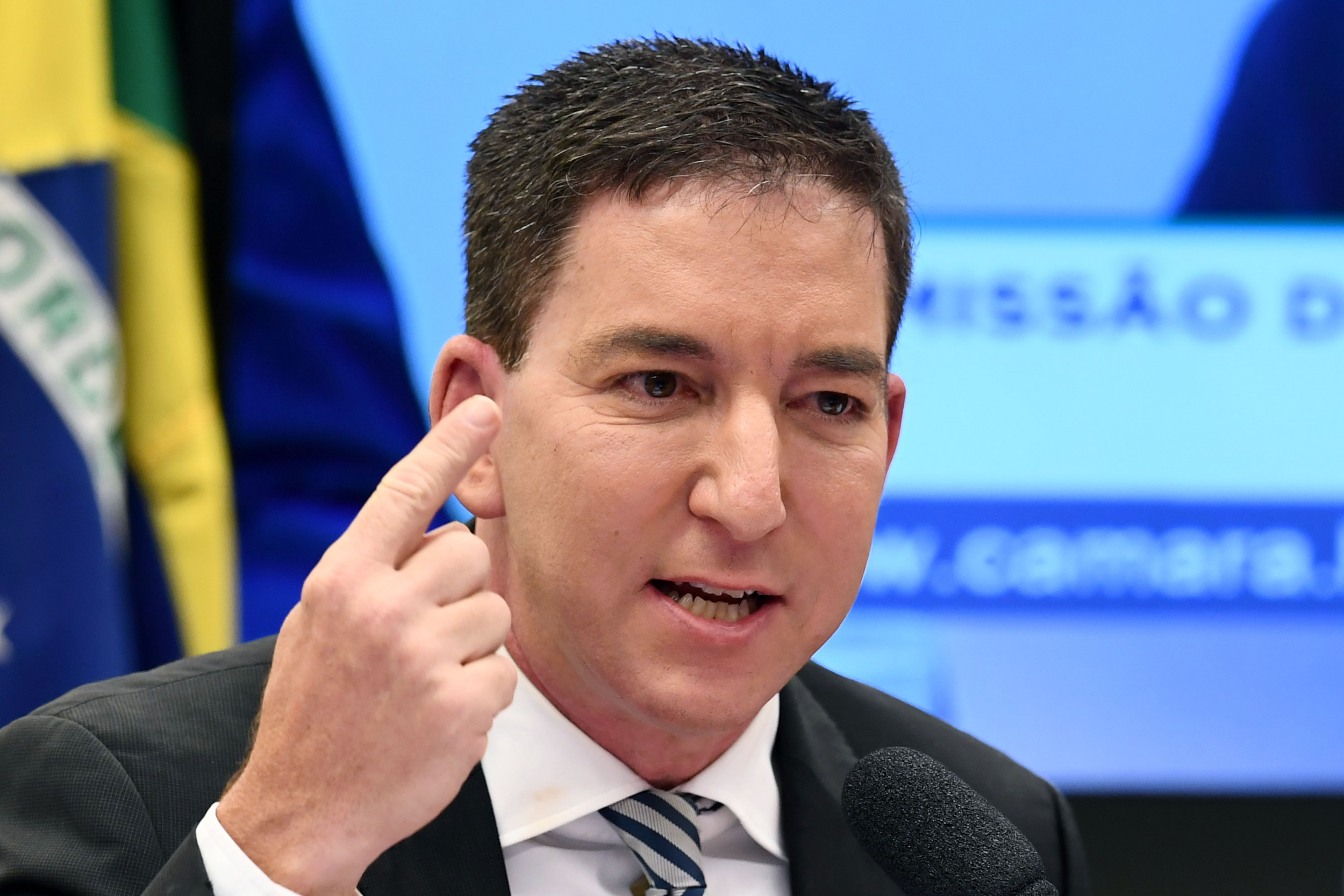 "The same trends of repression, censorship and ideological homogeneity plaguing the national press generally have engulfed the media outlet I co-founded, culminating in censorship of my own articles," Greenwald wrote in an announcement.

BREAKING Trump admin. officially ends ESA protections for gray wolves nationwide, save for the Mexican gray wolf. With the announcement, wolves have targets on their backs. History tells us thousands will die at the hands of trophy hunters + state mgmt. nywolf.org/2020/10/trump-…

Nationwide Delisting Poised to Have Deadly Implications for Wolves

Walmart has temporarily pulled ammunition and guns off its shelves ahead of any possible civil unrest that could take place following next week’s election https://t.co/2uKZY4Mm0W
matt (Matt Kiser) closed October 30, 2020, 6:19pm #6