This thread has ended. The discussion continues: The Latest – Tuesday, November 10

To heck with the Covid crisis… 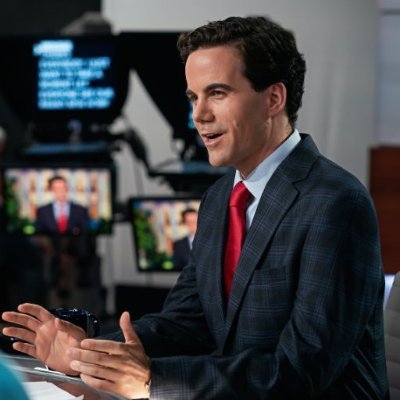 Big picture on Nov. 9th: McConnell, the most powerful Republican in Congress, stands firmly with President Trump as the president fights his legal battles. Rails against "far left mobs," minutes after meeting with AG Barr at the Capitol. Wants "no lectures" from Democrats.

Senator Mitch McConnell of Kentucky, the top Republican in Congress, on Monday threw his support behind President Trump’s refusal to concede the election, declining to recognize President-elect Joseph R. Biden Jr.’s victory as he argued Mr. Trump was “100 percent within his rights” to challenge the outcome.

Even as he celebrated the success of incumbent Republican senators who won re-election and the winnowing of Democrats’ House majority, Mr. McConnell, the majority leader, treated the outcome of the presidential election as uncertain, and hammered Democrats for calling on Mr. Trump to accept the results.

“President Trump is 100 percent within his rights to look into allegations of irregularities and weigh his legal options,” the Kentucky Republican said, delivering his first comments since Mr. Biden was declared the winner. “Let’s not have any lectures about how the president should immediately, cheerfully accept preliminary election results from the same characters who just spent four years refusing to accept the validity of the last election.”

Mr. McConnell did not contradict Mr. Trump’s false claims that the election was stolen from him, instead endorsing the president’s vow to pursue a bevy of lawsuits in key swing states aimed at handing him a victory. He said that “this process will reach its resolution” and that the nation’s legal and political system “will resolve any recounts or litigation.”

Following him on the floor, Senator Chuck Schumer of New York, the Democratic leader, said flatly that “Joe Biden won this election fair and square.” He called Mr. Trump’s claims “extremely dangerous, extremely poisonous to our democracy” and warned Republican leaders not to give it oxygen.

“Republican leaders must unequivocally condemn the president’s rhetoric and work to ensure the peaceful transfer of power,” Mr. Schumer said.

Yet none have done so, and only a handful of Republican senators have acknowledged Mr. Biden’s victory. 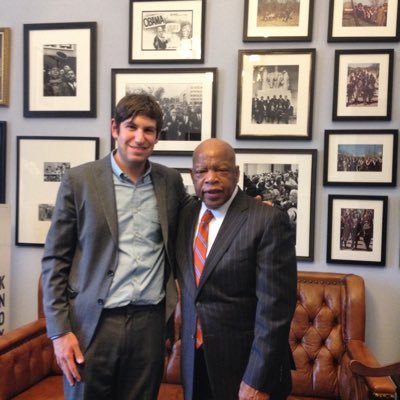 I repeatedly asked RNC Chairwoman Ronna McDaniel & WH Press Sec Kayleigh McEnany: How is there a mass conspiracy against GOP voters across the country when the GOP picked up House seats? They refused to answer directly & instead pointed to claims of fraud without evidence. 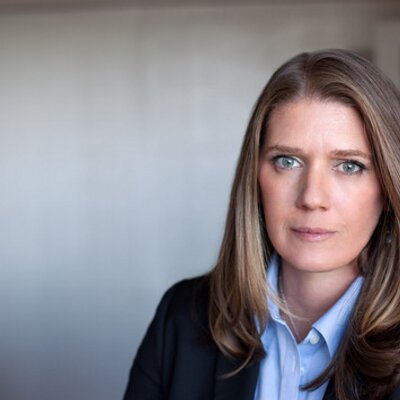 President-elect Joe Biden won legitimately and decisively. No matter how much Donald and his enablers lie and spin, nothing will change that. But they're going to break as much as they can on the way out. Stay vigilant--this is an attempted coup.

Update from the Trump campaign press conference: still no evidence of any significant fraud (if any fraud at all). 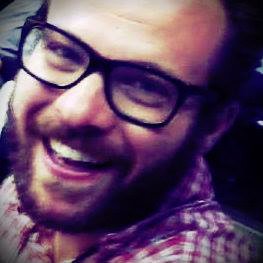 The Republican Party and Donald Trump are doing more to undercut faith in democracy than any amount of foreign interference ever could. Truly disgraceful stuff here from @PressSec twitter.com/nikkimcr/statu…

Fox News cuts away from Kayleigh McEnany and the Trump campaign's press conference: "Unless she has more details to back that up, I can't in good countenance continue showing you this" https://t.co/BqeXINaZwe

Be prepared: By Declaring Victory, Donald Trump Is Attempting an Autocratic Breakthrough newyorker.com/news/our-colum… via @NewYorker

By Declaring Victory, Donald Trump Is Attempting an Autocratic Breakthrough

For all the apparent flailing and incompetence of his Administration, Trump’s authoritarian aspirations have largely succeeded.

The President of the United States has called the election a fraud. He has declared victory without basis, tweeting on Wednesday, “We have claimed” Pennsylvania, Georgia, North Carolina, and perhaps Michigan—all states that were still counting votes. Donald Trump, who has been engaged in an autocratic attempt for the last four years, is now trying to stage an autocratic breakthrough.

I have borrowed the term “autocratic attempt” from the work of Bálint Magyar, a Hungarian sociologist who set out to develop analytical tools for understanding the turn away from democracy in many Eastern and Central European countries. I have found Magyar’s ideas surprisingly illuminating when applied to the United States.

Magyar divides the autocrat’s journey into three stages: autocratic attempt, autocratic breakthrough, and autocratic consolidation. The attempt is a period when autocracy is still preventable, or reversible, by electoral means. When it is no longer possible to reverse autocracy peacefully, the autocratic breakthrough has occurred, because the very structures of government have been transformed and can no longer protect themselves. These changes usually include packing the constitutional court (the Supreme Court, in the case of the U.S.) with judges loyal to the autocrat; packing and weakening the courts in general; appointing a chief prosecutor (the Attorney General) who is loyal to the autocrat and will enforce the law selectively on his behalf; changing the rules on the appointment of civil servants; weakening local governments; unilaterally changing electoral rules (to accommodate gerrymandering, for instance); and changing the Constitution to expand the powers of the executive.

For all the apparent flailing and incompetence of the Trump Administration, his autocratic attempt checks most of the boxes. He has appointed three Supreme Court Justices and a record number of federal judges. The Justice Department, under William Barr, acts like Trump’s pocket law-enforcement agency and personal law firm. Trump’s army of “acting” officials, some of them carrying out their duties in violation of relevant federal regulations, have made mincemeat of the rules and norms of federal appointments. Trump has preëmptively declared the election rigged; has incited voter intimidation and encouraged voter suppression; has mobilized his armed supporters to prevent votes from being counted; and has explicitly stated that he is changing the rules of the election. “We want all voting to stop,” he said on Wednesday morning, and vowed to take his case to the Supreme Court.

The U.S. Chamber of Commerce seems ready to move on from @realDonaldTrump. twitter.com/JGodiasMurphy/…

Senator Mitch McConnell of Kentucky, the top Republican in Congress, on Monday threw his support behind President Trump’s refusal to concede the election,

I think MM’s phone number should be published so that we can all call him & requestca recount of his election too! Good grief…