This thread has ended. The discussion continues: The Latest – Thursday, November 12

At a Supreme Court argument Tuesday, Chief Justice Roberts and Justice Kavanaugh suggested that striking down one provision would not doom the balance of the law.

The bulk of the Affordable Care Act, the sprawling 2010 health care law that is President Barack Obama’s defining domestic legacy, appeared likely to survive its latest encounter with the Supreme Court in arguments on Tuesday.

It was not clear whether the court would strike down the so-called individual mandate, which was rendered toothless in 2017 after Congress zeroed out the penalty for failing to obtain insurance.

But at least five justices, including two members of the court’s conservative majority, indicated that they were not inclined to strike down the balance of the law. In legal terms, they said the mandate was severable from the rest of the law.

“It does seem fairly clear that the proper remedy would be to sever the mandate provision and leave the rest of the law in place,” said Justice Brett M. Kavanaugh.

Chief Justice John G. Roberts Jr. made a similar point. “Congress left the rest of the law intact when it lowered the penalty to zero,” he said.

Tens of millions of Americans gained insurance coverage under the 2010 law, which includes popular provisions on guaranteed coverage for pre-existing medical conditions, emergency care, prescription drugs and maternity care. Republican state officials, backed by the Trump administration, say that a key provision of the law is unconstitutional, and that this means the whole law must fall.

All the behind the scenes maneuvering to claim the WH from the T camp. Budget proposals are offered in February, and President Trump is set to leave office on Jan. 20. “They’re pretending nothing happened,” one government official involved in the budget process said.

The White House budget office has instructed federal agencies to continue preparing the Trump administration’s budget proposal for the next fiscal year, according to multiple administration officials who spoke on the condition of anonymity to share details of private conversations.

The White House budget proposal is typically issued in February, which would be at least two weeks after President Trump is scheduled to depart the White House. He lost the Nov. 3 election to former vice president Joe Biden, who is set to be sworn in on Jan. 20, though Trump has refused to accept the results.

The decision to proceed with Trump’s budget for the 2022 fiscal year has rankled and surprised several career staffers given Biden’s victory, as well as the fact that the incoming Biden administration is expected to submit its budget plan to Congress early next year. 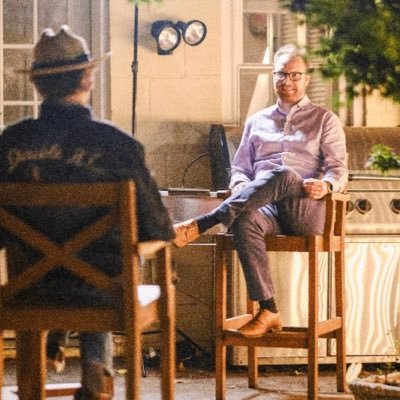